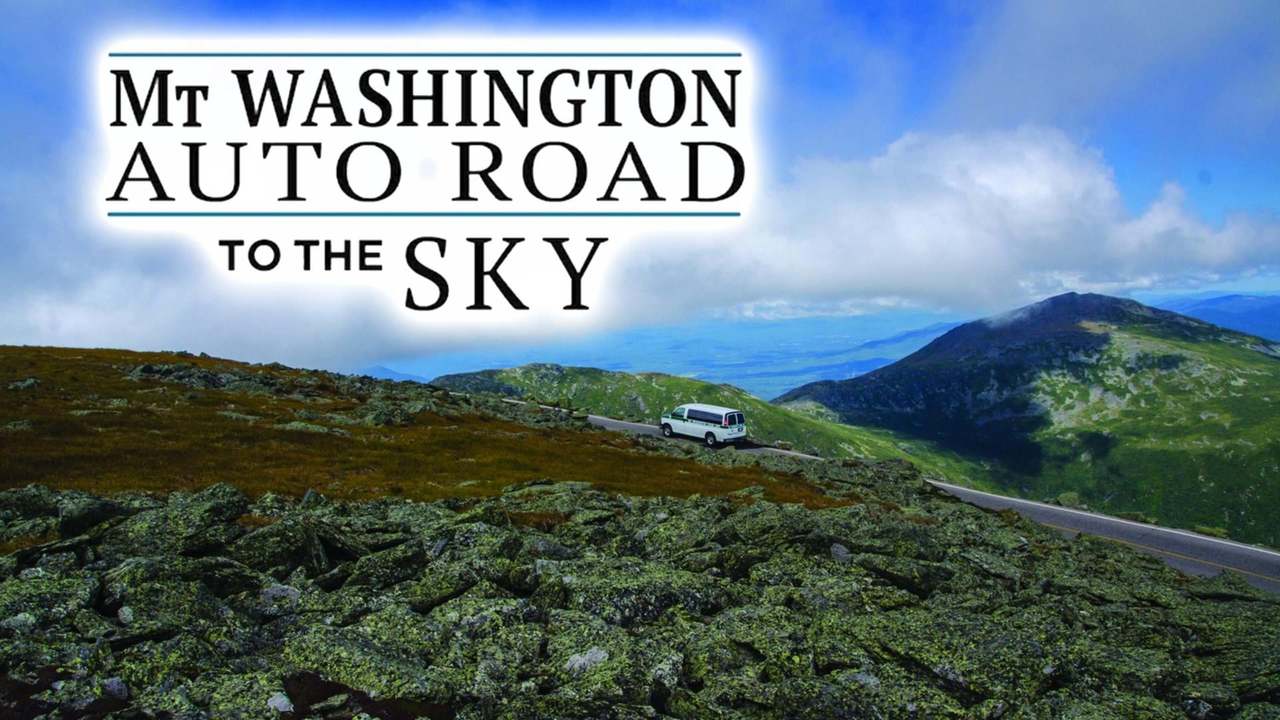 “New Hampshire PBS was honored to create this timeless production that highlights the story of this New England landmark,” said Peter Frid, President and CEO. “Storytelling is what we do and to capture an Emmy validates all of our hard work.”

The production team filmed the Auto Road during all four seasons and finished the final edit at the beginning of the COVID-19 pandemic. The MT. WASHINGTON AUTO ROAD TO THE SKY program can be viewed online, anytime at nhpbs.org/autoroad.

The National Academy of Television Arts and Sciences (NATAS) is the premier and most recognized non-profit organization dedicated to the advancement of excellence in television. The Academy awards the EMMY®, the most prestigious, peer-judged honor in television for outstanding creative achievement. The Boston/New England Chapter is dedicated to the advancement of the arts and sciences of television, the fostering of creative leadership in the television industry, and the encouragement of excellence in artistic, educational, cultural and technical progress.