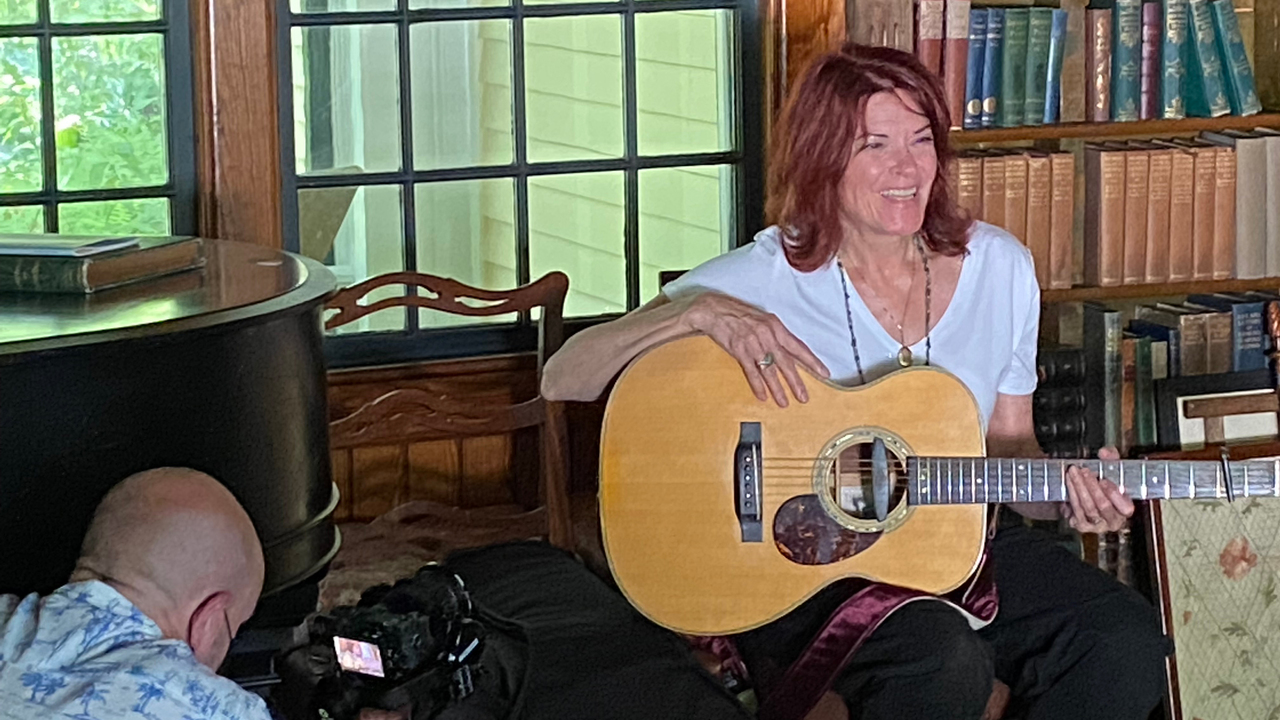 MacDowell not only nurtures emerging artists but, since 1960, celebrates those who have made outstanding contributions to American culture with the awarding of the Edward MacDowell Medal. Last year, for the first time, the Medal was not awarded due to the pandemic, yet creation continues despite the global health crisis.

“As the MacDowell staff thought about our Medal Day celebration for 2021, we realized that the tradition of welcoming over 1,000 people on site would be unwise at this time, and the idea of an online event seemed less than ideal,” said Executive Director Philip Himberg. “We reached out to New Hampshire PBS to see if they might collaborate with us. NHPBS’ enthusiasm for this project was welcomed, and our partnership has been beautifully aligned. Planning together and then the actual occasion itself was an exemplary team effort, and we are forever grateful to NHPBS for their support and encouragement.”

And so, this year, composer, performer and author Rosanne Cash became the 61st recipient of the prestigious Edward MacDowell Medal during a hybrid ceremony that was filmed by New Hampshire PBS to be incorporated into a half-hour program.

“I never thought I would hear my name spoken in the same sentence as Aaron Copland, Toni Morrison or Thornton Wilder. I’m trying to take this in,” says Cash. “This is enormous for me, and this moment won’t come again.”

The NHPBS production is set throughout the grounds of MacDowell, where you’ll hear an intimate conversation between The New Yorker cartoonist Roz Chast and Rosanne as they talk about their processes of creation, their love/hate relationships with deadlines, anxieties about driving and Rosanne’s special tribute to John Lennon.

Exploring deeper into the secluded grounds, you’ll follow Rosanne as she visits several studios where she meets artists-in-residence and learns about their work.

And finally, during the Medal Day ceremony, writer Kurt Andersen paints a moving tribute to the four-time Grammy Award-winner and longtime friend while Emmylou Harris caps off the event with a moving musical performance.

“Of all of the honors I’ve received—Grammys and everything else—this is the biggest,” says Cash. “This is a big deal for me. I am humbled.”

Rosanne Cash is the first female composer to be awarded the medal, and she’s in the esteemed company of such honorees as Leonard Bernstein, Georgia O’Keeffe, Robert Frost and Toni Morrison.

MacDowell hopes to open the free celebration back up to the public next summer, but this year, join us as this longstanding celebration of American culture and the arts is televised for the first time in its history. ROSANNE CASH AT MACDOWELL premieres August 8th at 7:30 PM on New Hampshire PBS and online at nhpbs.org/macdowell.

Return to the
Rosanne Cash at MacDowell
Main Page

Rosanne Cash is honored as the 61st recipient of the 2021 Edward MacDowell Medal.

Listen to this Rosanne Cash inspired playlist on Apple Music 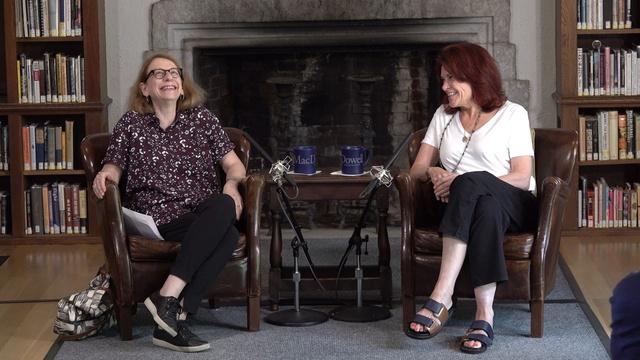 One on One Conversation with Roz Chast 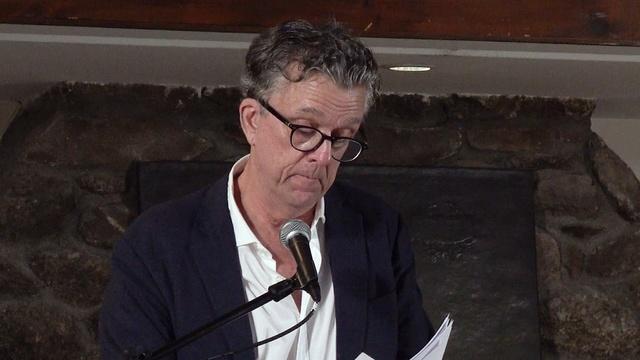 Co-creator of Spy and host of Studio 360 Kurt Andersen speaks. 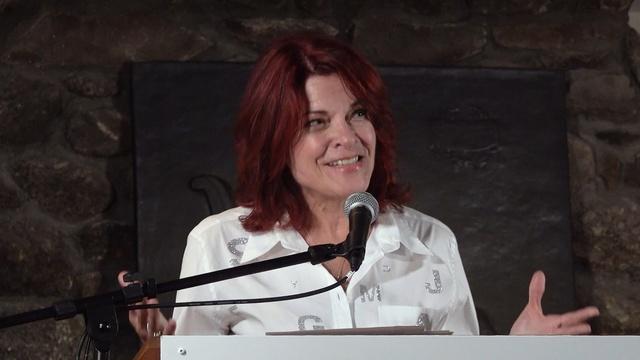 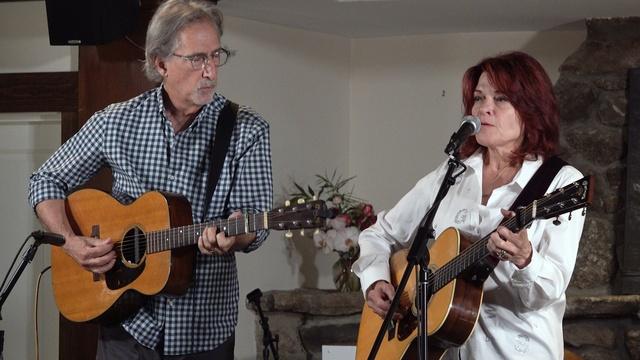 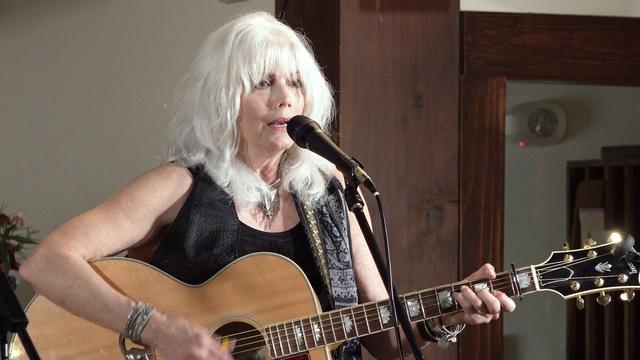 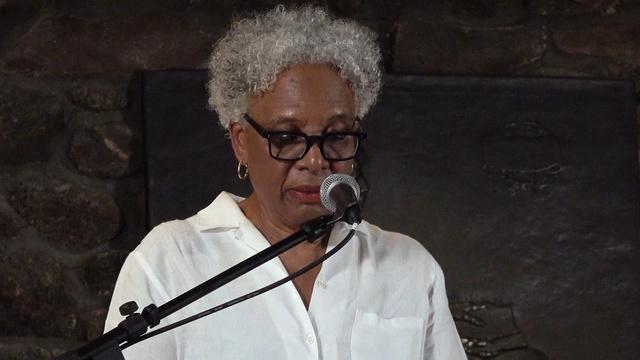 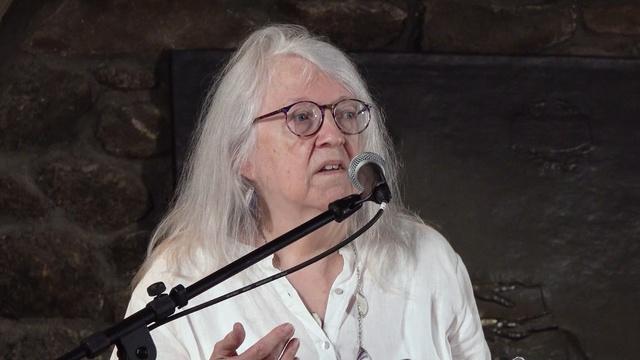 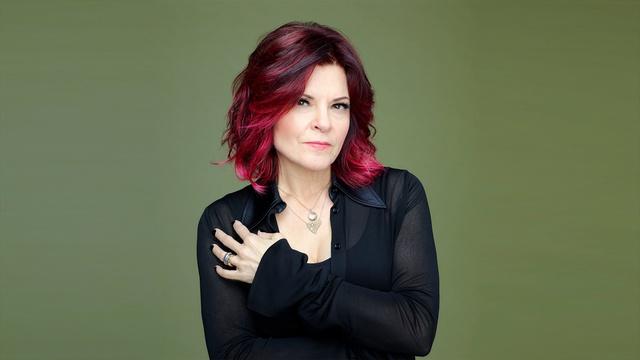 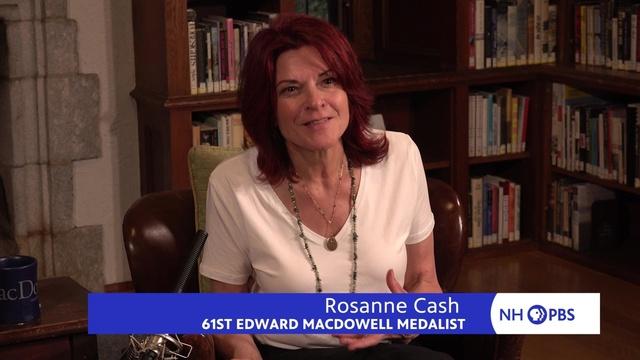 Rosanne Cash: The Arts are Essential

61st Edward MacDowell Medalist Rosanne Cash talks about the importance of the arts. 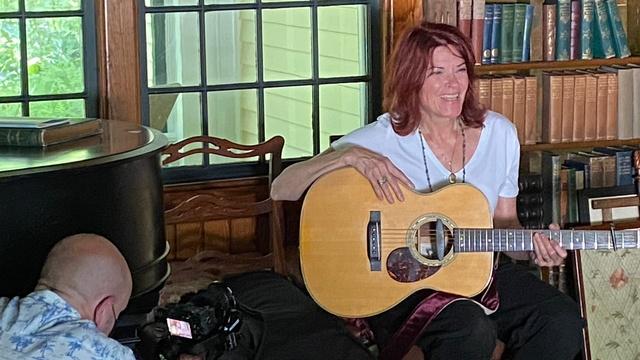 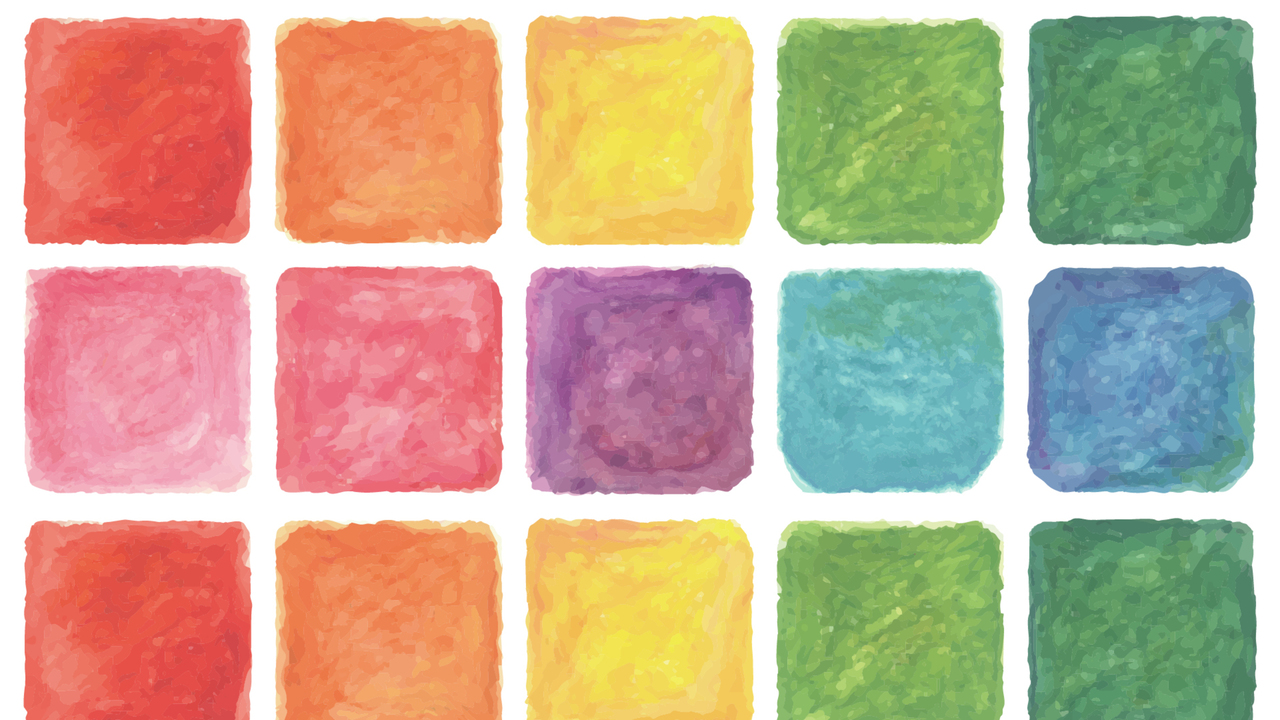 NHPBS Celebration of the Arts