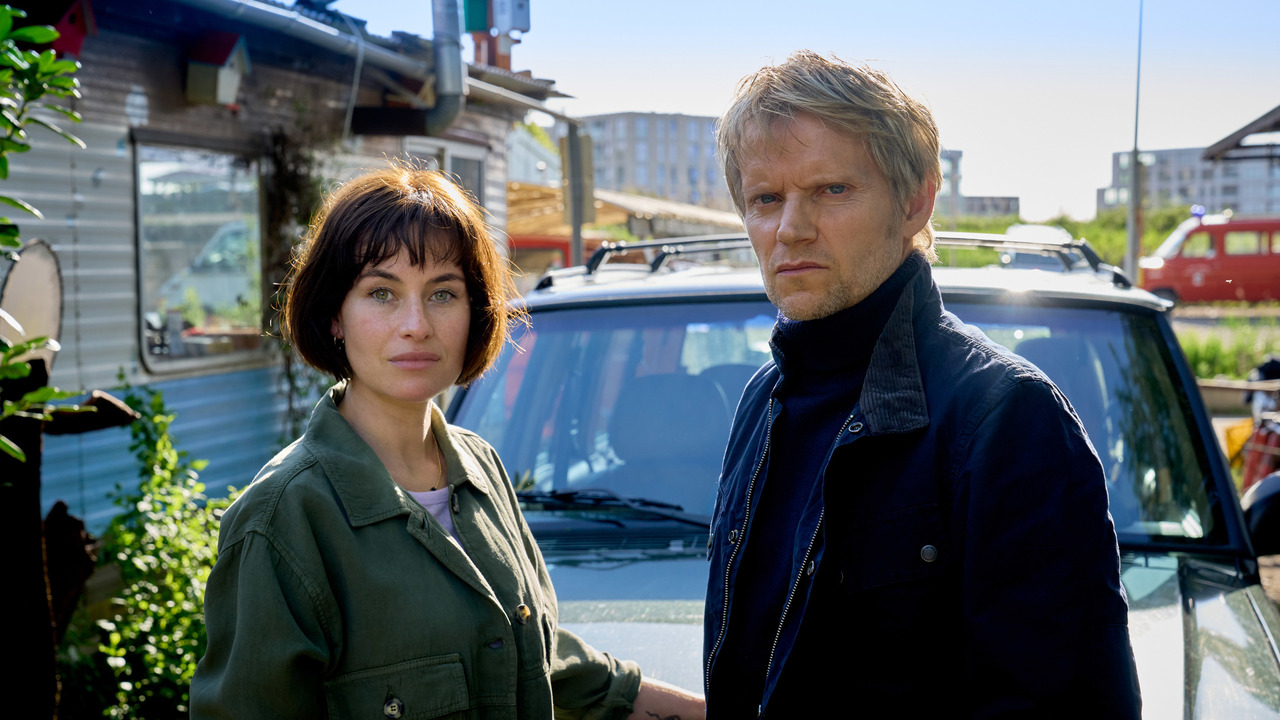 POV | Faya Dayi
A hypnotic immersion in the world of Harar, Ethiopia, a place where one commodity – khat, a euphoria-inducing plant – holds sway over the rituals and rhythms of everyday life, Faya Dayi captures intimate moments in the lives of everyone from the harvesters of the crop to people lost in its narcotic haze to a desperate but determined younger generation searching for an escape from political strife.
Available: Sept. 29 – Oct. 28, 2022

Rise of the Bolsonaros
This feature length documentary about the controversial president of Brazil, Jair Bolsonaro, tells the story of his extraordinary rise from relative obscurity to the ultimate seat of South American power.
Available: Sept. 28 – Aug. 29, 2030

The Boleyns: A Scandalous Family | Desire
Meet a more sophisticated Anne Boleyn as she returns to England from France having grown into a real beauty. Anne dazzles the Tudor Court while her family plays the long game to catch a king.
Available: Oct. 3 – Sept. 3, 2030

NOVA | Dead Sea Scroll Detectives
Since the Dead Sea Scrolls were discovered in 1947, these fragile parchment relics have intrigued scholars, religious leaders, and profiteers alike. The 2,000-year-old scrolls include the oldest-known versions of the Hebrew Bible and hold vital clues about the birth of Christianity. While certain scrolls have survived intact, others have been ravaged by time—burnt, decayed, or torn to pieces.
Expiration Date: Nov. 7, 2022

Austin City Limits | Jon Batiste
Rejoice in a high voltage hour with New Orleans-born R&B/jazz/gospel musician Jon Batiste. The Stephen Colbert bandleader performs songs from his album We Are, including “I Need You” and “Freedom.”
Expiration Date: Nov. 11, 2022