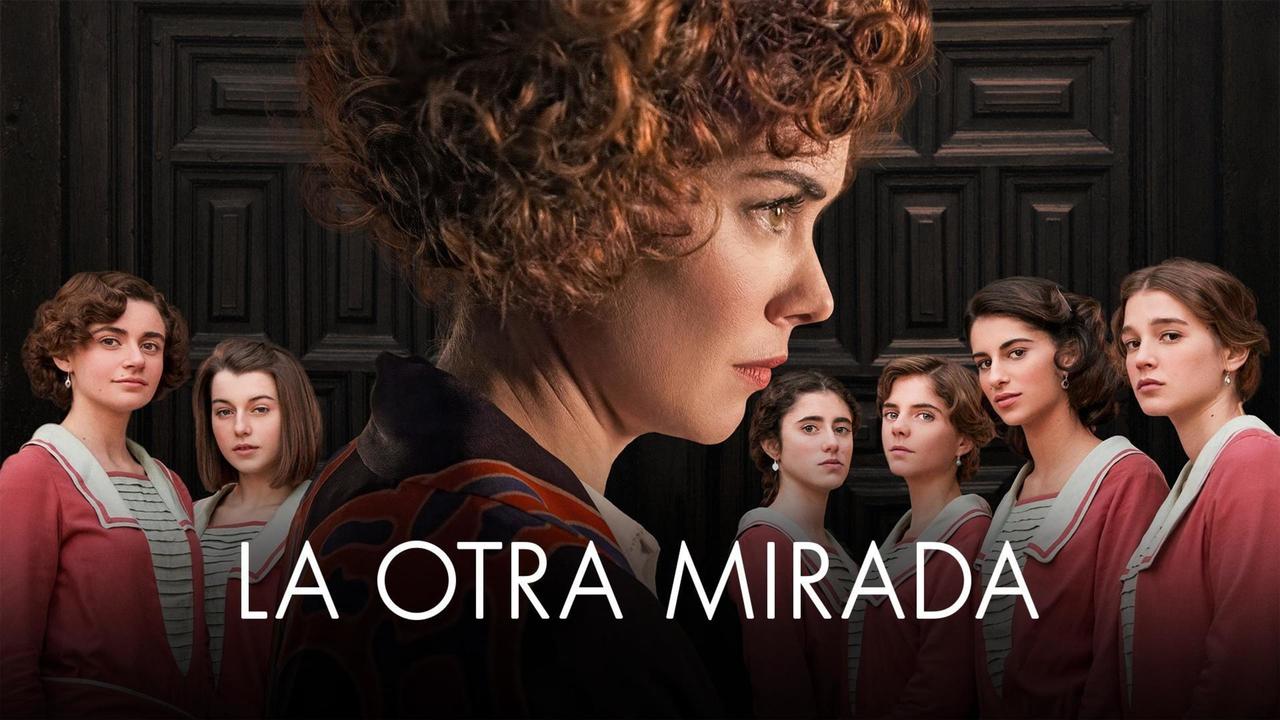 La Otra Mirada
Set in 1920s Seville, where Teresa, a woman with a mysterious past, flees to a young girls' academy with a secret goal related to the academy itself. This series portrays the journey of brave women finding their own voice.
Available: Sept. 13 – Sept. 30, 2024

When Disaster Strikes
See the mechanics of disaster relief from the heroes responding on the ground. Government leaders, humanitarians and survivors tell their extraordinary personal stories of determination and hope.
Available: Sept. 14 – Jan. 12, 2031

NOVA | Eagle Power
Eagles dominate the skies. But what makes these predators so special? Researchers study one special bird—and stunning up-close footage reveals her exceptional strength, eyesight, and flying skills. With intimate access to a new bald eagle family, NOVA takes you into the nest to witness the drama of chicks struggling to survive.
Available: Sept. 15 – April 22, 2024

Ireland’s Wild Coast
Follow a unique journey along one of the most spectacular coastlines in the world featuring the wildlife and wild places that make it so special. Wildlife cameraman Colin Stafford-Johnson takes viewers on an authored odyssey along Ireland’s rugged Atlantic coast – the place he chooses to make his home after 30 years spent shooting some of the world’s most celebrated wildlife films.
Available: Sept. 17 – Aug. 2, 2027

Great Performances | An American in Paris
Experience one of the most famous musicals of all time with a celebrated new adaptation featuring the original Tony Award-nominated stars Robert Fairchild and Leanne Cope. The acclaimed production was directed and choreographed by Christopher Wheeldon.
Expiration Date: Nov. 1, 2022

Independent Lens | Feels Good Man
Feels Good Man is the story of how artist Matt Furie, creator of a once-benign comic character named Pepe the Frog, fought an uphill battle to reclaim his iconic creation from those who turned it into a symbol of hate. Feels Good Man is a thought-provoking, wild ride through an Internet that transformed an unlucky cartoon frog, and then the rest of the world.
Expiration Date: Nov. 1, 2022

The Queen and the Coup
February 1953: the first anniversary of Queen Elizabeth II’s reign. Little does she know she is about to be deployed in a secret plot to topple Iran’s democratic leader in favor of an all-powerful Shah. Planned by MI6 and executed by the C.I.A., the coup that follows destroys relations between Iran and the West. Using newly declassified documents this film unravels this secret for the first time.
Expiration Date: Nov. 2, 2022