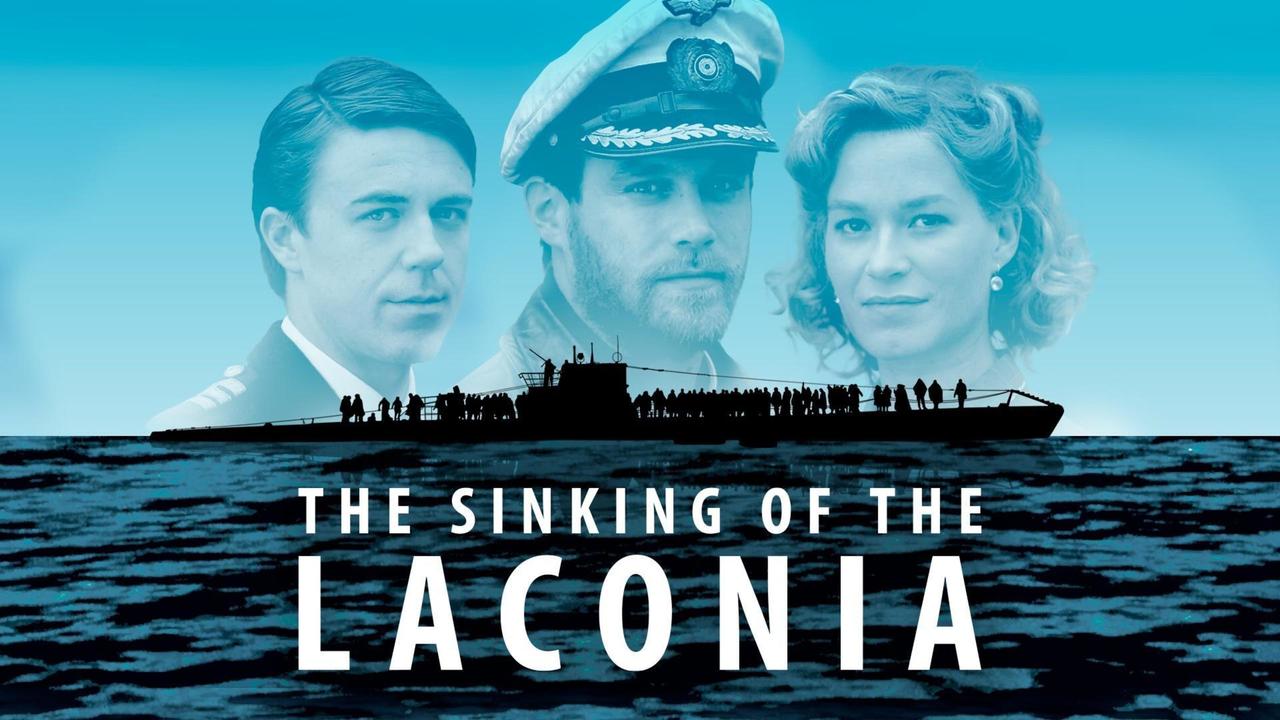 Apple Tree Yard
What could have brought a law-abiding woman, an eminent geneticist, into court to be accused of complicity in a violent crime and about to be exposed in a highly damaging and compromising lie? Adapted from the best-selling novel, this is a tense, provocative mini-series about a respected female scientist (Emily Watson) and the single impulsive act that leads to her standing trial for murder.
Available: Sept. 8 – Dec. 30, 2022

The Sinking of Laconia
This is the true story of the 1942 sinking of the liner Laconia by a German U-boat through the eyes of six survivors. This epic two-part drama tells the story of Hilda Smith, a German national fleeing Nazi Germany, Thomas Mortimer, an officer aboard The Laconia, and U-boat Captain Werner Hartenstein, alongside the actions of the Germans, the British, and the Americans.
Available: Sept. 8 – Dec. 30, 2023

Exile
Tom Ronstadt's world has fallen apart. Tom returns to his hometown and begins to unravel the mystery that drove him away years ago, unaware that he is unearthing a devastating crime that will reveal secrets he could never have imagined.
Available: Sept. 8 – Dec. 30, 2023

POV | President
Zimbabwe is at a crossroads. The new leader of the opposition party, MDC, Nelson Chamisa, is challenging the old guard, ZANU-PF, represented by the acting president, Emmerson Mnangagwa. The 2018 Zimbabwean general election serves as the ultimate test for both the ruling party and for the opposition. How will they interpret democracy in a post-Mugabe era – in discourse and in practice?
Available: Sept. 8 – Aug. 7, 2023

America Outdoors | Minnesota: A Better World
What does the wild mean to Americans today? To find out, Baratunde journeys into Minnesota’s Arrowhead Region, one of the last places where you can hike or paddle your way into the remote wilderness. From passionate birders to harvesters of wild rice, he encounters a fascinating cast of characters—and hears from them why wilderness means so much.
Available: Sept. 7 – Aug. 8, 2032

Expedition | Expedition Unseen
Embark with Steve to the remotest parts of the planet in search of precious natural wonders. From Saudi Arabia to Kamchatka, Steve and his team unearth the secrets of an ancient civilization and discovers wildlife more at risk than ever before.
Available: Sept. 8 – Aug. 9, 2026

Great Performances | 42nd Street
The 1981 Tony Award winner for Best Musical, 42nd Street is the song and dance, American dream fable of Broadway, featuring the iconic songs “42nd Street,” “We’re In the Money,” “Lullaby of Broadway,” “Shuffle Off To Buffalo,” “I Only Have Eyes For You” and many more.
Expiration Date: Oct. 31, 2022

Great Performances | Much Ado About Nothing
For the first time in over four decades, Great Performances presents a Public Theater production recorded live at Free Shakespeare in the Park. After a highly successful, critically acclaimed run at the outdoor Delacorte Theater in New York City’s Central Park, "Much Ado About Nothing" is a bold interpretation of Shakespeare’s comedic masterpiece featuring Danielle Brooks as Beatrice.
Expiration Date: Oct. 31, 2022