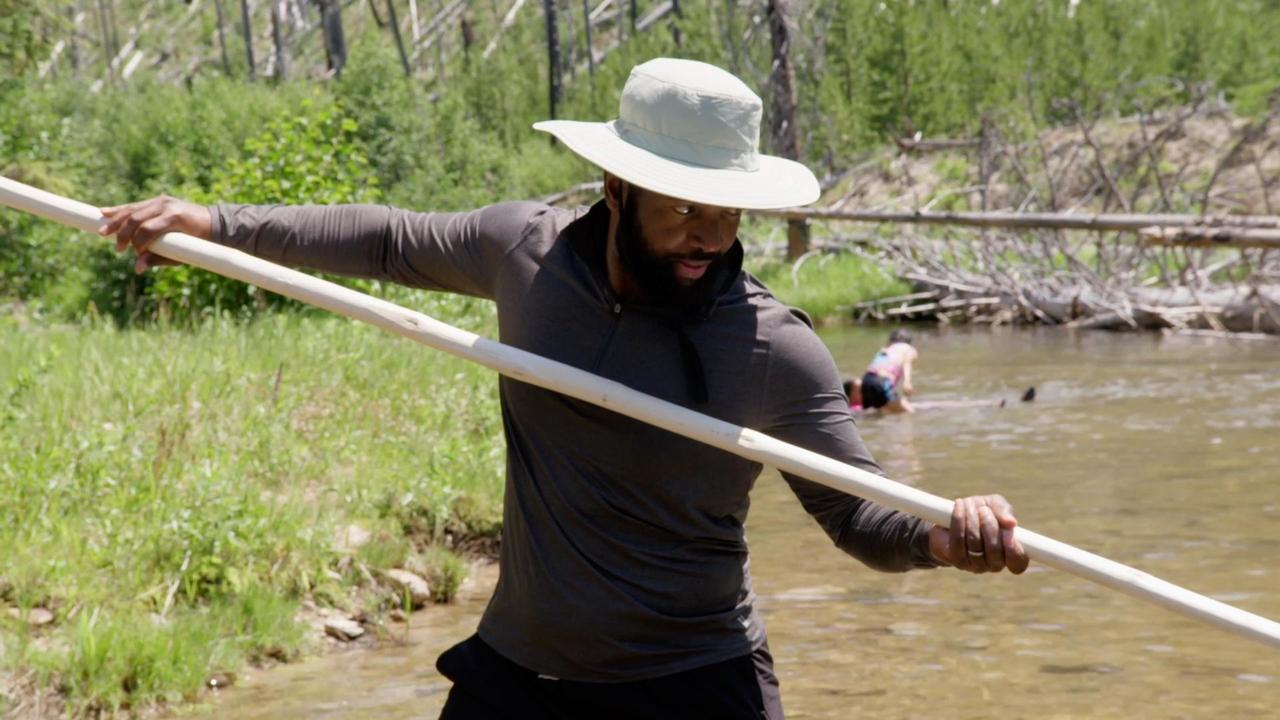 What to Do When Someone Dies (3 episodes)
Ellie's beloved husband is killed in a car accident. A woman was in the car with him and killed too. Who was she? Was he having an affair? Was it an accident?
Available: Aug. 4 – Dec. 30, 2026

America Outdoors with Baratunde Thurston | Idaho: Tied to the Land
Life on the American frontier is evolving. To find out how, and what it means, Baratunde Thurston ventures into the wilds of Idaho in search of its outdoor culture. He finds ranchers and backcountry pilots sharing the wilderness with newly resettled refugees, and sees how climate change is playing havoc with the age-old salmon fishery.
Available: Aug. 10 – July 11, 2032

The Great Muslim American Road Trip | A Bridge Over Troubled Waters: Tulsa to Albuquerque
Mona Haydar and Sebastian Robins learn why many African Americans converted to Islam, how Muslims excelled in modern jazz and why Catholics and Muslims revere the Virgin Mary. The couple celebrate their ninth anniversary on a mountaintop.
Available: Aug. 10 – July 11, 2026

The Green Planet | Water Worlds
Sir David Attenborough explores bizarre and beautiful water plants, which use nature's super-glue, counting, and killer spikes to get a leaf up. Some escape from animals by rolling away while others create bubbles in a magical river in Brazil.
Available: Aug. 11 – Jan 8, 2027

Expedition | Saudi Arabia: Expedition Volcanic Underworld
Follow Steve on a mission to explore an unmapped volcanic underworld in search of the longest lava tube in Arabia. On this expedition, Steve and his team start their journey at the ancient city of Hegra, where secrets lie waiting to be uncovered.
Available: Aug. 11 – July 12, 2026

American Anthems | Let the Words Come Out
Country star Lindsay Ell bonds with Greta McClain over their shared sexual assault tragedies. With Kristian Bush, Lindsay crafts and performs an electric country rock anthem that Greta can use as a fight song in her mission of caring.
Available: Aug. 13 – April 7, 2023

Great Performances | Now Hear This: The Riddle of Bach
Scott Yoo goes to Germany to learn Bach’s sonatas and partitas, widely considered among the greatest works ever written for solo violin. There, he discovers a riddle Bach left behind in his portrait. In trying to solve it, Scott discovers that Bach based his melodic style on Vivaldi and his rhythms on the music of the French court, which leads to a spectacular finale in Paris.
Expiration Date: Oct. 10, 2022

NOVA | Why Bridges Collapse
In 2018, Italy’s Morandi Bridge collapsed, tragically killing 43 people. For 50 years, the iconic bridge had withstood the elements—and stress from ever-increasing traffic. What went wrong that fateful day? And how can new engineering technology protect bridge infrastructure to prevent such tragic failures in the future?
Expiration Date: Oct. 15, 2022