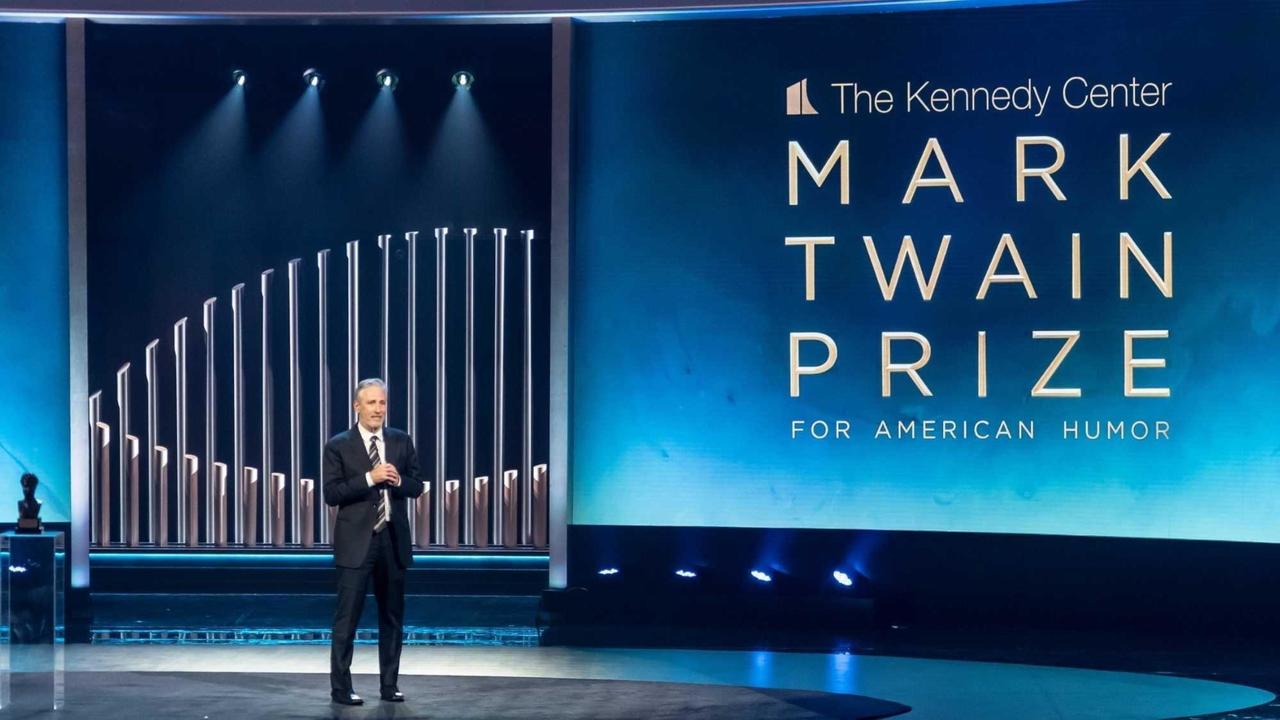 Antiques Road Trip (Seasons 15 – 17)
Hit the road in a classic car for a tour through Great Britain with two antiques experts as they search the local stores for treasures, competing to see who can turn a limited budget into a small fortune. Their adventures take them off the beaten path and allow them to indulge their passion for the past, learning about the little-known stories behind some of the greatest events in British history.
Available: July 21 – Sept. 30, 2026

Celebrity Antiques Road Trip (Seasons 5 – 7)
Two celebrities hit the road in classic cars for a tour through Great Britain. With antiques experts by their sides, they search the local stores for treasures, competing to see who can turn a £200 budget into a small fortune. Their adventures take them off the beaten path and allow them to learn about the little-known stories behind some of the greatest events in British history.
Available: July 21 – Sept. 30, 2026

POV | Who Killed Vincent Chin
On a hot summer night in Detroit in 1982, Ronald Ebens, an autoworker, killed Vincent Chin, a young Chinese American engineer with a baseball bat. Although he confessed, he never spent a day in jail. This gripping Academy Award-nominated film relentlessly probes the implications of the murder, for the families of those involved, and for the American justice system.
Available: July 20 – Sept. 19, 2023

Jon Stewart: The Mark Twain Prize
An outstanding lineup of entertainers gathered in the Kennedy Center Concert Hall to salute Jon Stewart, recipient of the 23rd annual Mark Twain Prize for American Humor on April 24, 2022. The Prize was given at a gala performance featuring some of the biggest names in comedy.
Available: July 20 – June 20, 2026

Planet California | Rivers of Gold
It is a land of extremes - tallest, deepest, highest, hottest. And home to the richest biodiversity in the Americas, from gray whales traveling the California Current to mountain lions in the Sierra Nevada and redwoods harvesting water from the air. In a rapidly changing and thirsty world, drought, dams and fire pose dire threats to an ecosystem connected by rivers on land, air and sea.
Available: July 21 – June 21, 2029

Independent Lens | Real Boy
Real Boy is the coming-of-age story of Bennett, a trans teenager with dreams of musical stardom. During the first two years of his gender transition, as Bennett works to repair a strained relationship with his family, he is taken under the wing of his friend and musical hero, celebrated trans folk singer Joe Stevens.
Available: July 26 – Aug. 24, 2022

Gorongosa Park (All 6 Episodes)
Experience the inspiring rebirth of an African wilderness through the eyes of Emmy Award-winning wildlife cameraman Bob Poole. Darting lions, wrestling crocs, facing down angry elephants - it's all part of a day's work as he joins the battle to re-wild a legendary national park.
Expiration Date: Sept. 15, 2022

Arthur & George
Martin Clunes (Doc Martin) stars as Sir Arthur Conan Doyle, the creator of Sherlock Holmes, in a real-life case that inspired the great author to put down his pen and turn detective. Inspired by the shocking true case of the “Great Wyrley Outrages,” Arthur & George is adapted from Julian Barnes’s acclaimed novel of the same name, which was a finalist for the Man Booker Prize.
Expiration Date: Sept. 15, 2022

Anne of Green Gables | Fire & Dew
Anne Shirley heads to school in the city, and Matthew and Marilla face emptiness. Will Anne, overwhelmed by competition — especially from Gilbert Blythe — find that the dark cloud over her life does have a silver lining?
Expiration Date: Sept. 22, 2022