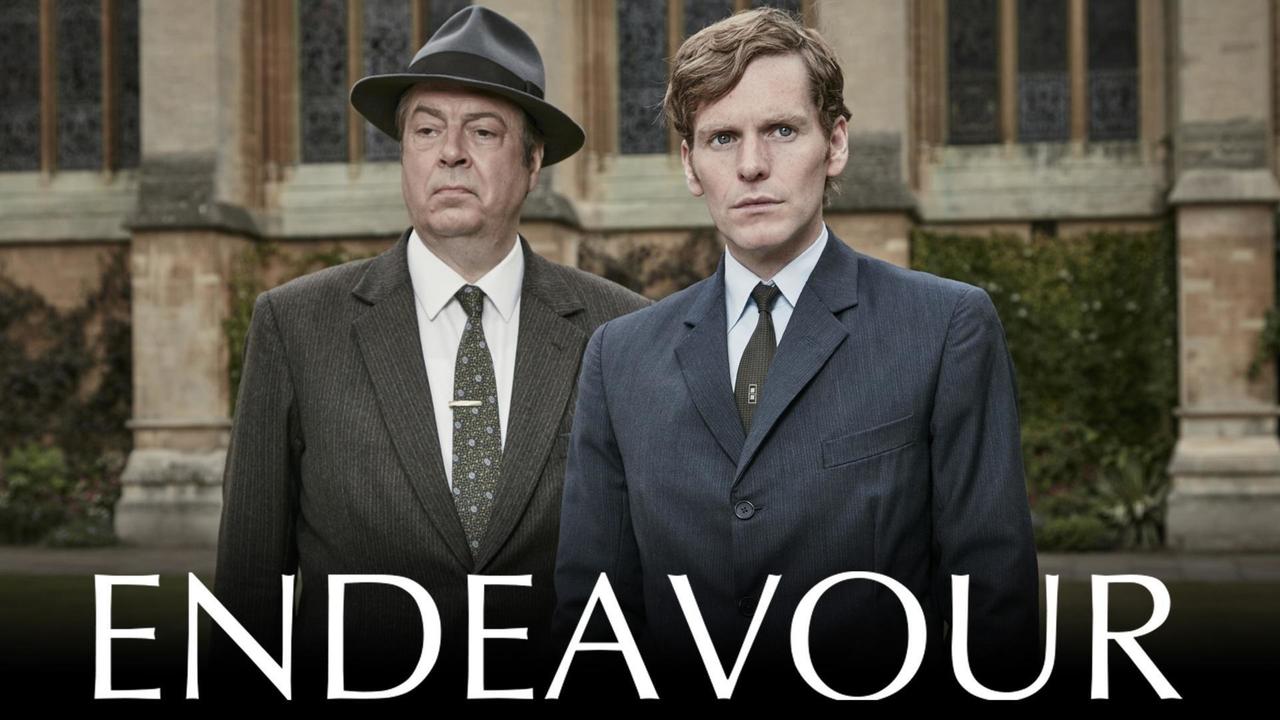 Hotel Portofino (Season 1 Binge)
Set in the breathtakingly beautiful resort town of Portofino, this series is about personal awakening at a time of global upheaval in the traumatic aftermath of World War I.
Available: June 19 – July 20, 2029

David Holt’s State of Music | Ruthie Foster
Blues artist Ruthie Foster has a voice like liquid gold and a distinctive way with old songs that makes you think you’re hearing them for the first time.
Available: June 20 – May 21, 2026

American Experience Plague at the Golden Gate
Discover how an outbreak of bubonic plague in 1900 set off fear and anti-Asian sentiment in San Francisco. This new documentary tells the gripping story of the race against time by health officials to save the city from the deadly disease.
Available: June 22 – May 23, 2025

Colombia: Wild and Free | From the Pacific to the Andes
Journey to the largely uninhabited Pacific coast of Colombia, where humpback whales give birth and fish hunt crabs in the mangrove forests. Then ascend to snow-capped Andean volcanoes, home to stunning spectacled bears, condors and hummingbirds.
Available: June 23, 2022 – May 24, 2026

Great Performances | Keeping Company with Sondheim
Take an inside look at the reimagined gender-swapped production as it returns to Broadway during the COVID-19 pandemic. Features new interviews with Tony and Grammy-winning cast members Katrina Lenk, Patti LuPone, Sondheim and more.
Available: June 25, 2022 – May 26, 2025

Classic Albums | Don McLean American Pie
Rediscover the landmark album on its 50th anniversary, with new interviews from McLean about its recording and legacy. Released alongside Carole King’s Tapestry, Joni Mitchell’s Blue and Neil Young’s After The Goldrush, American Pie is considered a vital part of what has been called “Rock’s golden year.” A product of its era, the album’s impact, poignancy and relevance have lasted to this day.
Expiration Date: Aug. 22, 2022