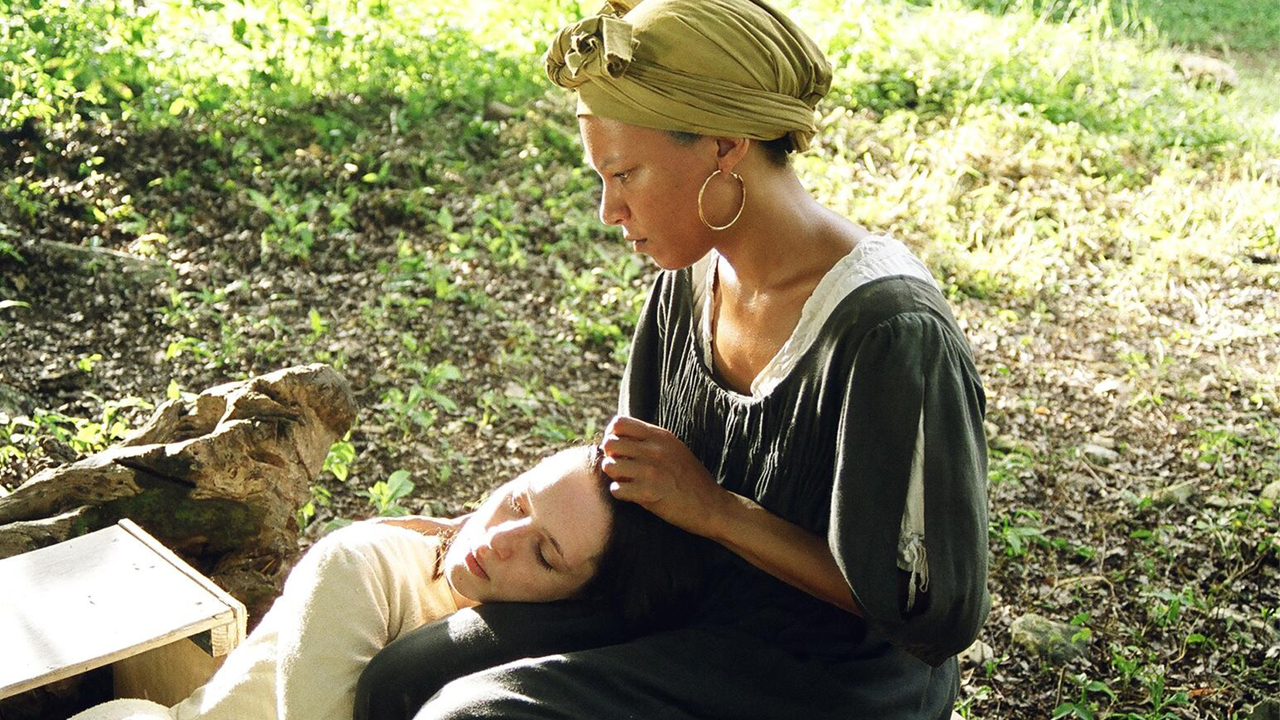 Antiques Road Trip (Seasons 11 – 20)
Hit the road in a classic car for a tour through Great Britain with two antiques experts as they search the local stores for treasures, competing to see who can turn a limited budget into a small fortune. Their adventures take them off the beaten path and allow them to indulge their passion for the past, learning about the little-known stories behind some of the greatest events in British history.
Available: June 16 – Sept. 30, 2026

Celebrity Antiques Road Trip (Seasons 1 -4)
Two celebrities hit the road in classic cars for a tour through Great Britain. With antiques experts by their sides, they search the local stores for treasures, competing to see who can turn a £200 budget into a small fortune. Their adventures take them off the beaten path and allow them to learn about the little-known stories behind some of the greatest events in British history.
Available: June 16 – Sept. 30, 2026

David Holt’s State of Music | Becky Buller
Becky Buller is a powerhouse fiddler and bluegrass vocalist with impressive songwriting chops. Find out why she’s an enthusiastic songwriter but a reluctant band leader.
Available: June 13 – May 14, 2026

Independent Lens | Scenes from the Glittering World
Three Indigenous students experience the highs and lows of adolescence while attending one of the most remote high schools in the United States. Living in the uniquely beautiful but isolated Diné community within the Navajo Nation reservation, they navigate life as teenagers and dream of a glittering future.
Available: June 16 – May 15, 2024

NOVA | Why Ships Crash
When the colossal Ever Given container ship crashed in the Suez Canal in March 2021, international supply chains ground to a halt. How did it happen? Follow the investigation into one of the most expensive shipping disasters ever.
Available: June 16, 2022 – May 17, 2025

Colombia: Wild and Free | Two Rivers
Explore the magnificent eastern region of Colombia, a land defined by two powerful rivers: the Orinoco and the Amazon. Along the way, meet amazing wildlife, including jaguars, capybaras, anacondas, and pygmy marmosets, the world's smallest monkeys.
Available: June 16, 2022 – May 17, 2026

Great Performances | Merry Wives
Experience Shakespeare’s comedic masterpiece from the Public Theater’s Shakespeare in the Park set in South Harlem telling the story of the trickster Falstaff and the wily wives who outwit him in a celebration of Black joy, laughter and vitality.
Available: June 18, 2022 – May 19, 2025

POV | Pier Kids
On the Christopher Street Pier in New York City, homeless queer and trans youth of color forge friendships and chosen families, withstanding tremendous amounts of abuse while working to carve out autonomy and security in their lives. With intimate access to three fearless young persons  -- Krystal, Desean and Casper --  Pier Kids highlights the resilience of a community many choose to ignore.
Expiration Date: Aug. 1, 2022

American Experience | Woodstock
In August, 1969, half a million people from all walks of life and every corner of the country converged on a small dairy farm in upstate New York. They came to hear the concert of their lives, but most experienced something far more profound.
Expiration Date: Aug. 5, 2022

American Masters | Althea
This is the story of Althea Gibson (1927-2003), a truant from the rough streets of Harlem, who emerged as the unlikely queen of the highly segregated tennis world in the 1950s. She was the first African American to play and win at Wimbledon and the U.S. Nationals (precursor of the U.S. Open) — a decade before Arthur Ashe. Interviewees include Wimbledon champion Dick Savitt and Billie Jean King.
Expiration Date: Aug. 7, 2022