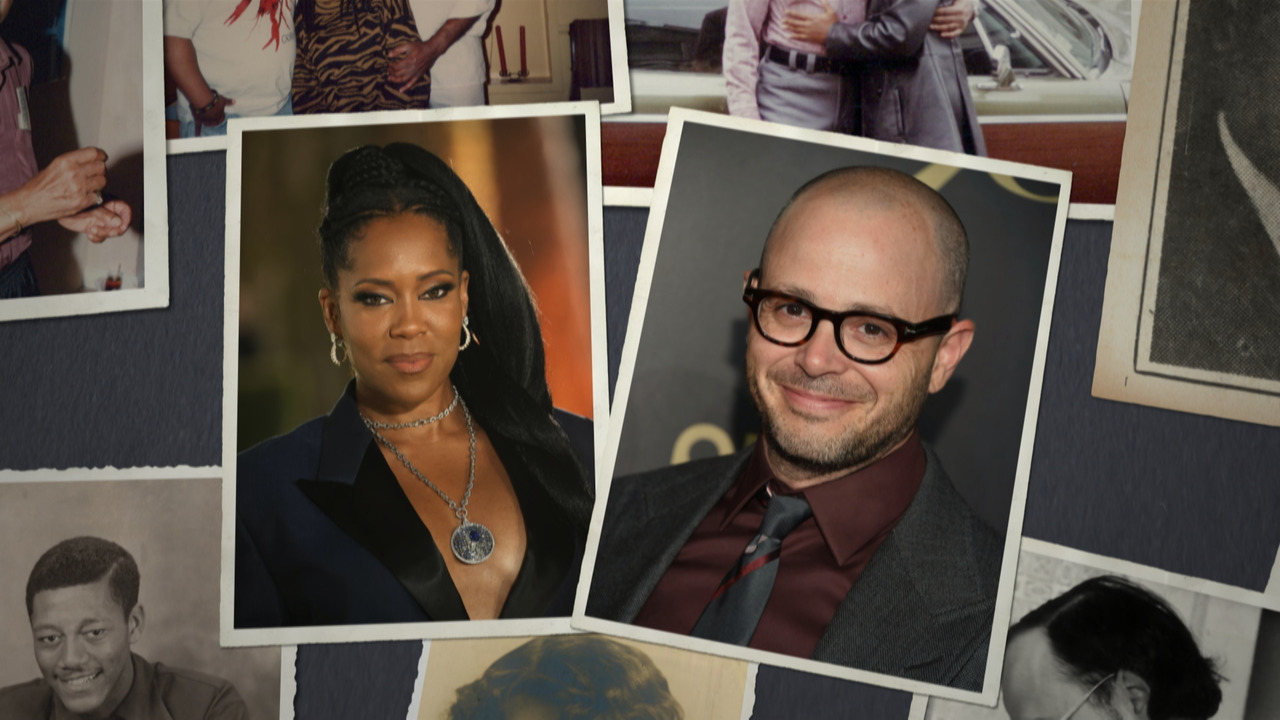 The Hunter | Seasons 1-3
Italy and the mafia were at war in the early 1990s. Saverio Barone, a determined young prosecutor, steps in to fight for the innocents caught up in the carnage. Based on a true story. From Walter Presents, in Italian with English subtitles.
Available: May 12 – Dec. 31, 2023

Antiques Roadshow | Grounds for Sculpture Hour 1
ROADSHOW reveals remarkable appraisals at Grounds for Sculpture, including a Chinese imperial celadon charger, a 1968 “Yellow Submarine” animation cel and a Harry Bertoia sonambient sculpture. Which appraisal is a shocking $80,000-$120,000?
Available: May 10 – March 27, 2026

Finding Your Roots Watchmen
Henry Louis Gates, Jr. guides Regina King and Damon Lindelof, the creative forces behind a visionary television series, as they discover that they have more in common than meets the eye.
Available: May 11 – April 11, 2026

Rise of the Nazis | Barbarossa
The battles on the Eastern Front, a campaign that saw some of the most brutal and inhumane warfare in all of history, are viewed by many as the defining conflict of the Second World War.
Available: May 11 – March 31, 2026

Nature | American Arctic
The Arctic National Wildlife Refuge in Alaska has long protected survivors of the Ice Age, but this frozen fortress is melting due to climate change. For the caribou, musk oxen, polar bears and Arctic foxes, the Ice Age is slipping away.
Available: May 12 – April 12, 2026

Expedition | Close Encounters
In this episode we unpack close encounters with creatures that were awe-inspiring and fear inducing, including the world's largest land predator. Plus, close encounters with nature herself in the flooded caves of Mexico and on the sheer cliffs of Oman.
Available: May 13 – Aug. 24, 2025

Antiques Roadshow | Vintage Oklahoma City
Revisit OKC appraisals from 15 years ago that have been updated with today’s market value, including Bill Graham handbills, a Gallé Marquetry vase made around 1900, and Art Deco travel posters. Which has more than doubled in value since 2003?
Expiration Date: June 25, 2022

Iconic Women of Country
Join Kathy Mattea, Trisha Yearwood, Wynonna Judd and more as they pay tribute to the legends who inspired them. From Dolly to Tammy to Patsy to Loretta, this is an intimate look at iconic female artists and their timeless music.
Expiration Date: June 29, 2022

INXS: Live Baby Live
Experience this stunning concert from London’s Wembley Stadium filmed live in 1991 and fully restored in HD and 4K. The concert captures the Australian rockers at their peak, performing before a sold-out crowd of 72,000 wildly enthusiastic fans.
Expiration Date: June 29, 2022