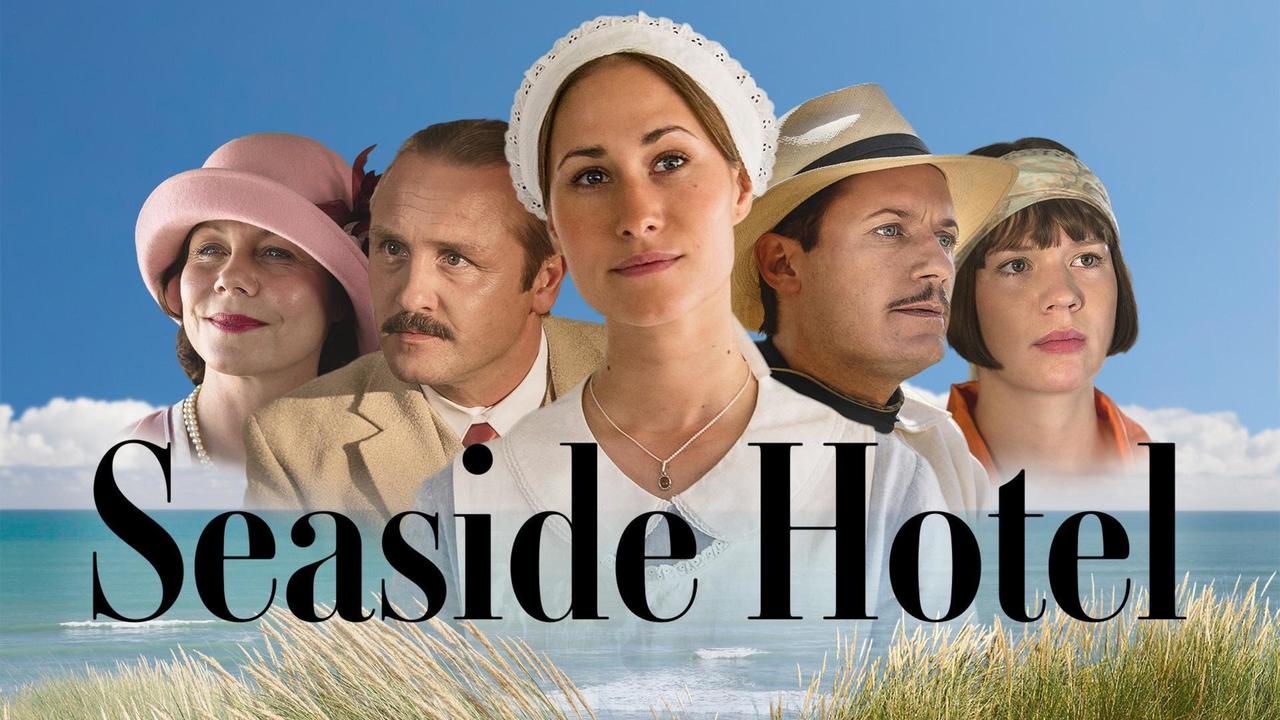 Seaside Hotel Seasons 4-8
At Andersen’s Seaside Hotel by the North Sea dunes, meet the chambermaid Fie, the merchant's daughter Amanda, and the local fisherman Morten, whose fates are intertwined, as they seek to emancipate themselves from the plans other people have made on their behalf. From Walter Presents, in Danish with English subtitles.
Available: Jan. 1, 2022 – Dec. 31, 2025

Nine Ken Burns Titles that had been set to expire at the end of the year have all been extended through 2025. Those titles are:

Democracy Rebellion: A Reporter’s Notebook with Hedrick Smith
Journalist Hedrick Smith travels the country looking for positive stories of democratic reform and finds them in six states where grassroots activists are fighting to equal the playing field.
Expiration Date: Jan. 6, 2022