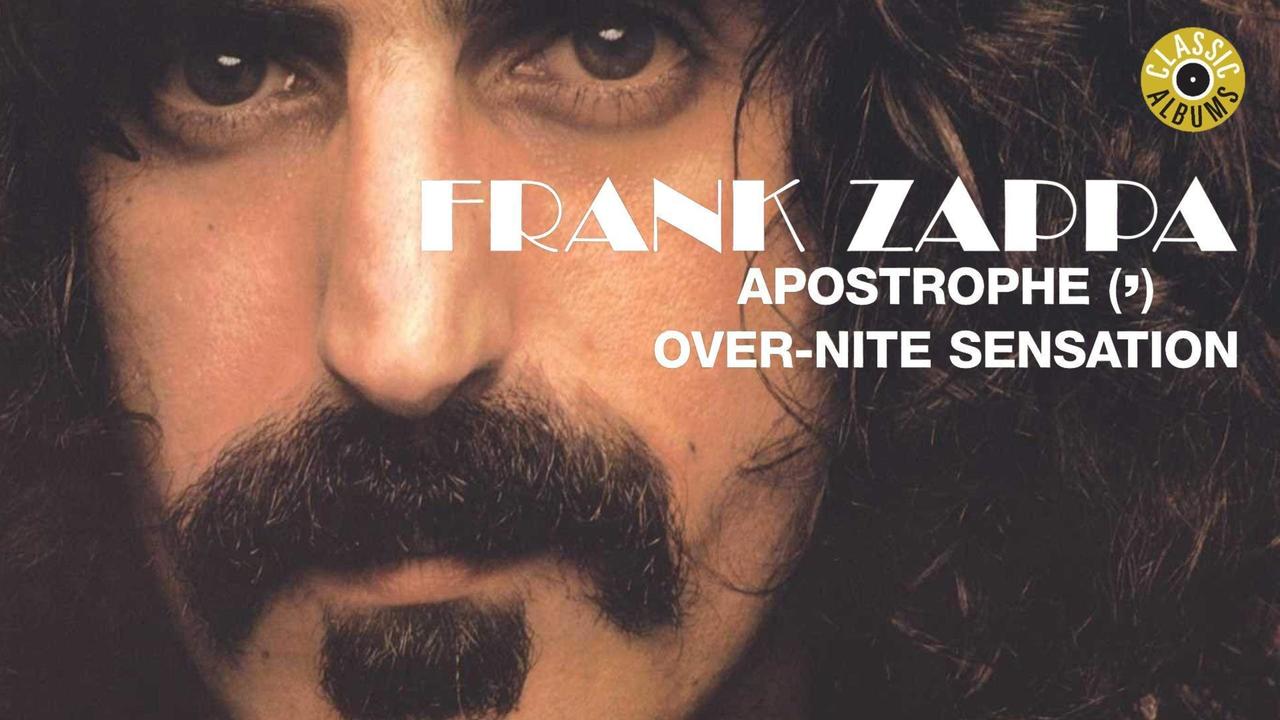 A Collection of Classic Albums Are Here!

Lou Reed - Transformer
Re-live the Glam era with a behind-the-scenes look at the making of the ground-breaking album that took Lou Reed from cult hero of The Velvet Underground to international superstar as a solo artist. Reed’s second LP, produced by David Bowie and Mick Ronson, featured the hits “Perfect Day” and “Walk on the Wild Side” and is considered to have been massively influential on generations of musicians.
Available: July 23, 2021 – Aug. 22, 2022

Don McLean – American Pie
Rediscover the landmark album on its 50th anniversary, with new interviews from McLean about its recording and legacy. Released alongside Carole King’s Tapestry, Joni Mitchell’s Blue and Neil Young’s After The Goldrush, American Pie is considered a vital part of what has been called “Rock’s golden year.” A product of its era, the album’s impact, poignancy and relevance have lasted to this day.
Available: July 23, 2021 – Aug. 22, 2022

Steely Dan - Aja
Explore the making of one of the most outstanding jazz-rock albums of all time. Aja, the biggest success of Steely Dan’s career, was the result of Donald Fagen and Walter Becker’s relentless perfectionism in the studio. A year in the making, it was rewarded with a Grammy Award and three hit singles. Almost 45 years later, it is as fresh and memorable as it was upon its release in 1997.
Available: July 23, 2021 – Aug. 22, 2022

Simply Red - Stars
Explore the album that was a dominating force in 1991, with record sales that surpassed the likes of Michael Jackson, U2 and Dire Straits. Simply Red’s Mick Hucknall shares his musical vision and inspiration behind “Something Got Me Started,” “Your Mirror,” and the title track, while archival footage, promotional clips and exclusive interviews provide the key to its phenomenal success.
Available: July 23, 2021 – Aug. 22, 2022