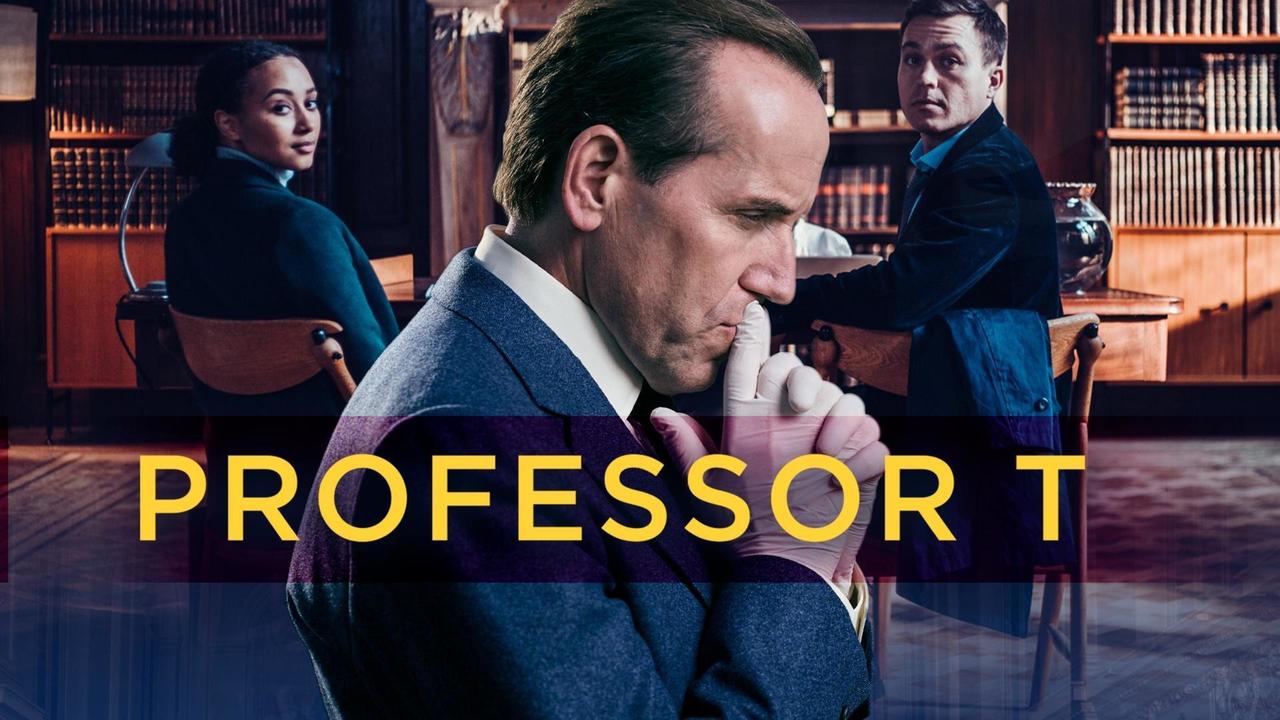 Professor T (UK) Season 1 (6-episode Binge)
Professor Jasper Tempest is obsessed with cleanliness, structure and order. But his genius for solving crimes means he constantly has to get his hands dirty, helping the police to crack their most difficult cases. Professor T is based on the hit Belgian series of the same name.
Available: July 11, 2021 – July 10, 2028

Unforgotten Season 4 (6-episode Binge)
Parts of a body are found in a scrapyard. Meanwhile, after making the decision to retire from the police force, Cassie faces a dilemma when she learns she isn’t entitled to her full pension payment unless she completes her 30 years of service.
Available: July 11, 2021 – Aug. 14, 2025

How She Rolls | Warm and Buttery on the Inside
Carrie shows off her Charleston roots making shrimp and grits on the water with her dad. They create a giant feast with Callie, her culinary inspiration and mom. Then she and her lifelong friends create a girls’ only dinner and re-live how they banded together to launch the biscuit empire.
Available: July 7, 2021 – June 8, 2024

NOVA | Lethal Seas
A deadly recipe is brewing that threatens the survival of countless creatures throughout Earth’s oceans. For years, we’ve known that the oceans absorb about a quarter of the carbon dioxide in our atmosphere. But with high carbon emissions worldwide, this silent killer is entering our seas at a staggering rate, raising the ocean’s acidity.
Expiration Date: Aug. 28, 2021

American Masters | Eva Hesse
One of the few women recognized as central to the New York art scene, she had over 20 group shows scheduled for 1970 in addition to being chosen for a cover article in ArtForum Magazine.
Expiration Date: Aug. 30, 2021