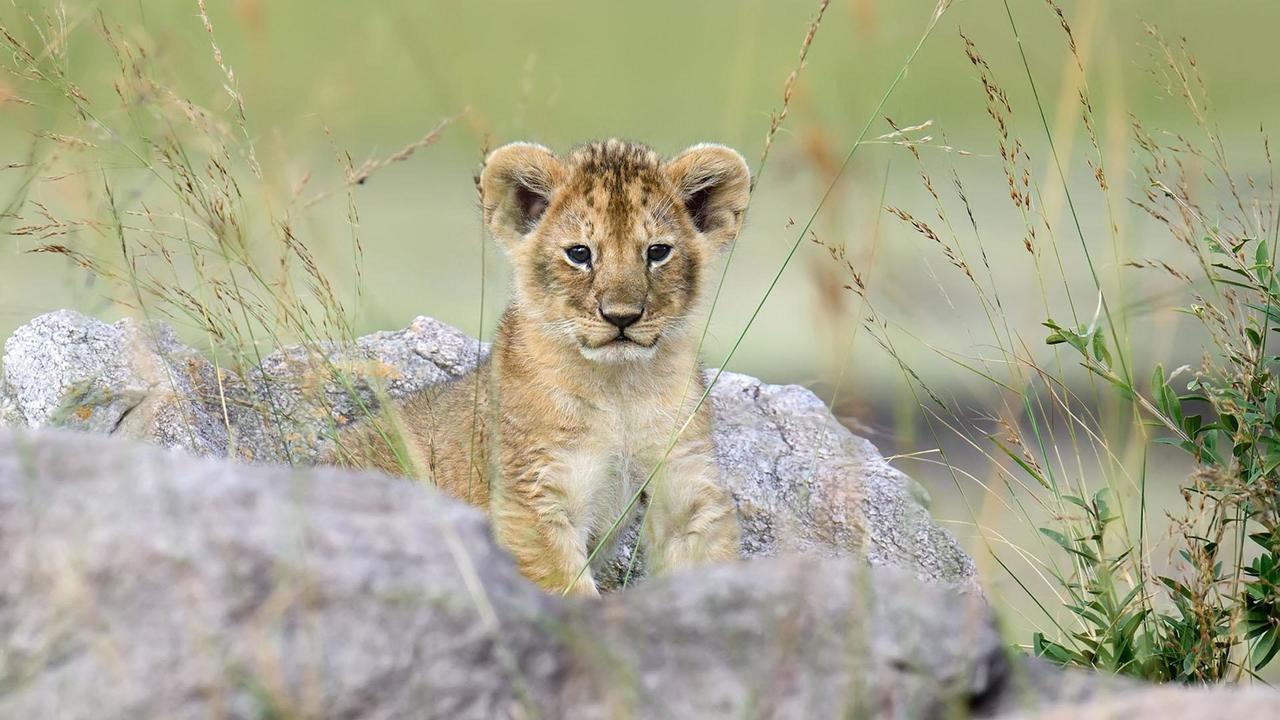 American Experience | Billy Graham
Explore the life of one of the best-known and most influential religious leaders of the 20th century. An international celebrity by age 30, he built a media empire, preached to millions worldwide, and had the ear of tycoons, presidents and royalty.
Available: June 15 – May 16, 2024

Life at the Waterhole | E1
Meet the first animal visitors to a new manmade waterhole in the African savannah. Using state-of-the-art cameras, scientists watch as warthogs and elephants discover the new oasis. But things become dangerous when leopards and lions close in.
Available: June 17, 2021 – Dec. 3, 2028

Extra Life A Short History of Living Longer | Medical Drugs
Learn about the surprisingly recent invention of medicine that combats illness directly, such as antibiotics. From the accidental discovery of penicillin to today’s hunt for antivirals, this history underpins work to find COVID-19 treatments.
Available: June 16, 2021 – May 17, 2024

How She Rolls | Biscuits Rising in Charlotte
Carrie builds and opens a new Hot Little Biscuit location in Charlotte. In the middle of it all is her daughter’s birthday.
Available: June 17, 2021 – May 18, 2024

NOVA | Hindenburg: The New Evidence
80 years after the world’s largest airship ignited in a giant fireball, newly discovered footage sparks a reinvestigation of what exactly caused the Hindenburg disaster.
Available: June 17, 2021 – May 18, 2024

Inside the Met | The Birthday Surprise
The first episode of Inside The Met goes behind closed doors to reveal how the museum functions, venturing above and below the public galleries for a close-up look at the work of curators, conservators and executives.
Available: June 19, 2021 – May 20, 2025

Inside the Met | All Things to All People?
Questions are raised about some of The Met’s most treasured objects, many obtained unethically and reflecting the tastes of the wealthy 19th-century industrialists and entrepreneurs who founded the museum.
Available: June 19, 2021 – May 20, 2025

POV | Chez Jolie Coiffure
In this captivating documentary filmed in a single tiny room, viewers step inside an underground hair salon with its charismatic proprietor, a Cameroonian immigrant named Sabine. Here, she and her employees style extensions and glue on lashes while watching soaps, dishing romantic advice, sharing rumors about government programs to legalize migrants, and talking about life back home in Cameroon.
Expiration Date: Aug. 2, 2021