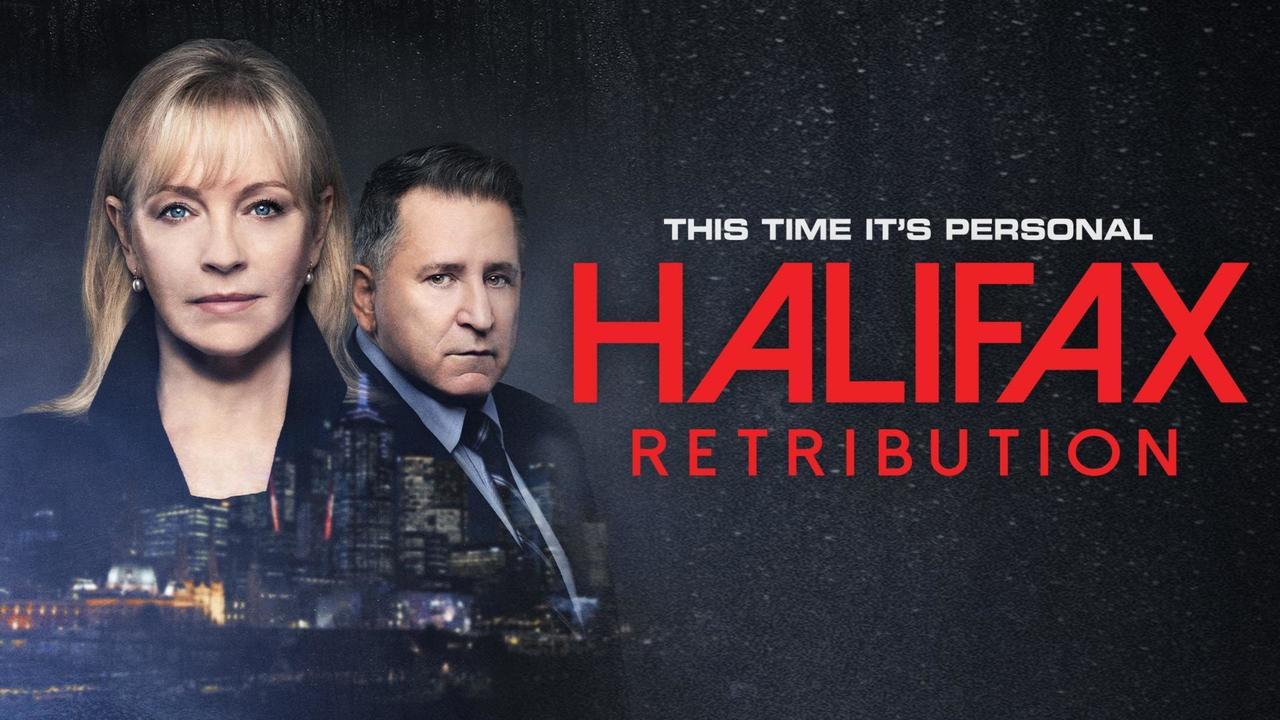 Halifax Retribution (8-episode binge)
A sniper is on the loose, as Jane Halifax comes back to the rescue to find the sniper before it’s too late. 20 years on the race for answers is more important than ever.=
Available: June 1, 2021 – May 30, 2028

Atlantic Crossing E7
A Nazi agent slips through the cracks, putting the children at risk. Martha travels to England and gets a shock. A Norwegian war hero meets a tragic fate.
Available: May 30, 2021 – May 22, 2028

American Masters | Amy Tan
The story of the author whose first novel, “The Joy Luck Club,” was published to great commercial and critical success. With the blockbuster film adaption that followed as well as additional best-selling novels, librettos, short stories and memoirs, Tan firmly established herself as one of the most prominent and respected American literary voices working today.
Available: June 1, 2021 –Nov. 2, 2025

Finding Your Roots | Laughing on the Inside
Henry Louis Gates, Jr. provides comedians Lewis Black and Roy Wood, Jr. with accounts of hardship in their family trees which may have led them to each find humor in adversity.
Available: June 2, 2021 – Feb. 1, 2025

Independent Lens | RUMBLE: The Indians Who Rocked the World
RUMBLE is the electric story of how Native American influence shaped rock and roll, a missing chapter in music history.
Expiration Date: July 1, 2021

My Mother and Other Strangers (Season 1)
Set in Northern Ireland during World War Two, My Mother and Other Strangers follows the fortunes of the Coyne family and their neighbors as they struggle to maintain a normal life after a huge United States Army Air Force (USAAF) airfield, with 4,000 service men and women, lands in the middle of their rural parish.
Expiration Date: July 15, 2021

POV | We are the Radical Monarchs
Meet the Radical Monarchs, a group of young girls of color at the front lines of social justice. Set in Oakland, the film documents the journey of the group as they earn badges for completing units including being an LGBTQ ally, preserving the environment, and disability justice. We follow the two founders as they face the challenge to grow the organization, both pre and post the 2016 election.
Expiration Date: July 17, 2021