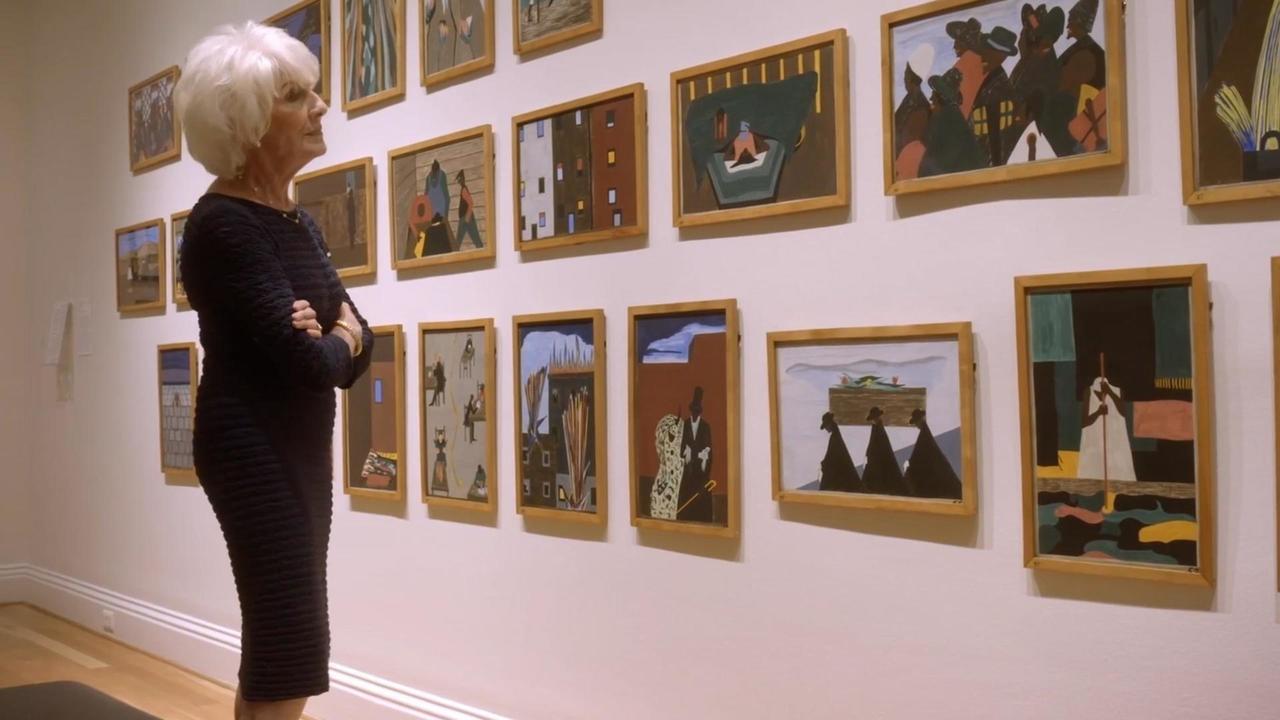 Human | The World Within (6-episode binge)
Explore the incredible universe inside each and every one of us. An examination of diverse personal stories from around the world reveals how our lives, passions and goals are powered by the amazing systems that define our biology as a species.
Available: May 5, 2021 – May 4, 2031

That Way Madness Lies
Award-winning filmmaker Sandra Luckow unflinchingly turns her camera on her own family as they attempt to navigate the broken mental health system in an effort to save their brother, whose iPhone video diary ultimately becomes an unfiltered look at the mind of a man with untreated schizophrenia as well as an indictment of how the system failed.
Available: May 4, 2021 – April 4, 2024

When My Time Comes
Spurred on by the death of her husband, Diane Rehm crosses the country to take an in-depth look at medical aid in dying. She speaks to people on all sides of the issue, uncovering the pros and cons, and the facts and the myths surrounding this controversial practice that is now legal in nine states and the District of Columbia.
Available: May 6, 2021 – April 6, 2025

Atlantic Crossing E3
While bombs fall on Olav and the king in London, Martha and the children are in the U.S., where President Roosevelt extends a special invitation.
Available: May 4, 2021 – May 22, 2028

American Masters | Oliver Sacks: His Own Life
Explore the life and work of the legendary neurologist and storyteller, as he shares intimate details of his battles with drug addiction, homophobia, and a medical establishment that accepted his work only decades after the fact.
Available: May 9, 2021 – April 8, 2024

American Masters | Mel Brooks: Make a Noise
After 60 years in show business, Mel Brooks has earned more major awards than any other living entertainer; he is one of 14 EGOT (Emmy, Grammy, Oscar and Tony) winners. Yet, the comedy giant has energetically avoided a documentary profile being made, even issuing an informal gag order on his friends until now.
Expiration Date: May 20, 2021

Nature | Spy in the Wild 2: The Poles
From penguin chicks to elephant seals and wolf cubs to polar bears, the spy creatures meet and observe the hardiest and most charismatic animals in the Arctic and Antarctic circles.
Expiration Date: May 20, 2021