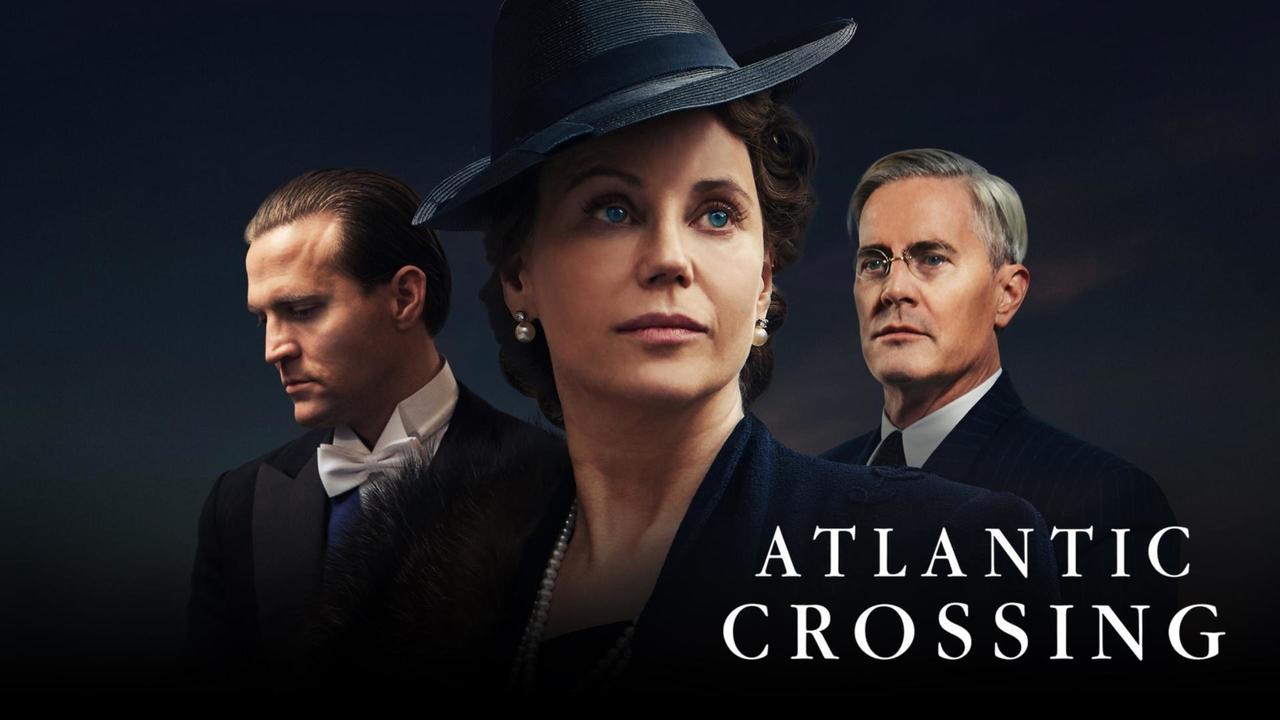 Atlantic Crossing (8-Episode Binge)
A princess steals the heart of the president of the United States in an epic drama based on the World War II relationship of Franklin Roosevelt and Norwegian Crown Princess Martha. Kyle MacLachlan (Twin Peaks, Sex and the City) stars as Roosevelt, opposite Swedish star Sofia Helin (The Bridge) as Martha.
Available: April 4, 2021 – May 22, 2028

10 Modern Marvels that Changed America
A whirlwind tour of 10 engineering feats that made our civilization possible: from the Erie Canal and Eads Bridge, to the Holland Tunnel and Hoover Dam. Find out which 10 modern marvels made the list.
Available: March 31, 2021 – July 4, 2028

Nature | The Whale Detective
A filmmaker investigates his traumatic encounter with a 30-ton humpback whale that breached and just missed landing on him while he was kayaking. What he discovers raises far bigger questions about humans' relationship with whales and their future.
Available: April 1, 2021 – Jan. 7, 2024

VOCES | Children of Giant
In the summer of 1955, Hollywood descended on the dusty West Texas town of Marfa as production began on the highly anticipated movie Giant. Based on Edna Ferber's controversial novel, the film was a different kind of western and one of the first to explore the racial divide between Anglos and Mexican Americans in the Southwest.
Expiration Date: April 17, 2021

Nature | Hotel Armadillo
Deep in the heart of the Brazilian wetlands, the mysterious and secretive Giant armadillo digs a new burrow every other night. Once this termite-eater moves on, it leaves behind one of the hottest plots of real estate in the tropical Pantanal for 80 species of diverse and ever-changing animal clientele.
Expiration Date: April 18, 2021

Ken Burns | The Address
THE ADDRESS, tells the story of a tiny school in Putney Vermont, the Greenwood School, where each year the students are encouraged to memorize, practice and recite the Gettysburg Address. In its exploration of the Greenwood School, the film also unlocks the history, context and importance of President Lincoln's most powerful address.
Expiration Date: April 21, 2021