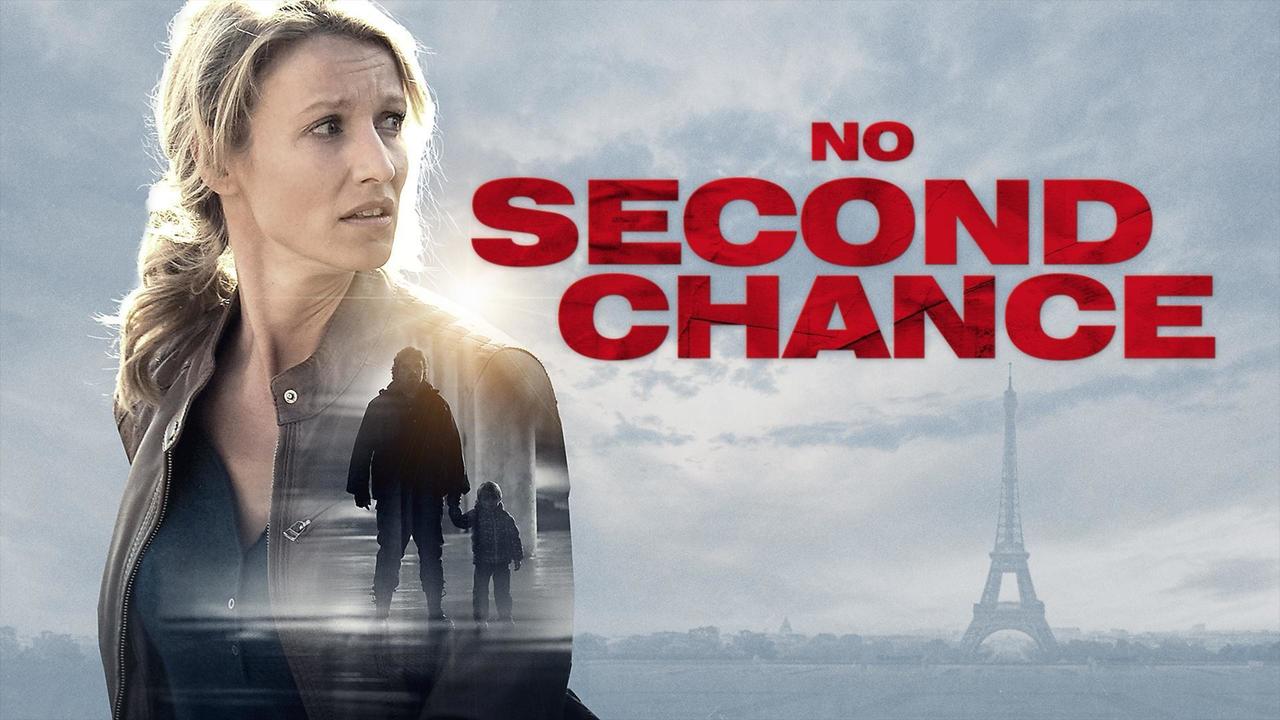 No Second Chance
From Walter’s Choice, NO SECOND CHANCE is a French thriller based on the novel by multi award winning author Harlan Coben. When Dr. Alice Lambert wakes up in a hospital after 8 days in a coma, she finds that her life has taken a drastic turn. She has been shot, her husband killed and her daughter, Tara, abducted. The abductors are asking for 1 million euros in exchange for her baby with one rule: no police involvement.

Independent Lens | Mr. SOUL!
Premiering in 1968, SOUL! was the first nationally broadcast all-Black variety show on public television, merging artists from the margins with post-Civil Rights Black radical thought. Mr. SOUL! delves into this critical moment in television history, as well as the man who guided it, highlighting a turning point in representation whose impact continues to resonate to this day.
Available: March 24, 2021 – Feb. 22, 2023

Europe’s New Wild | Europe’s Amazon
The Danube is the largest preserved wetland on the continent, a sanctuary for thousands of species -many are the last of their kind. Conservationists are working to preserve and restore these precious habitats before it’s too late.
Available: March 25, 2021 – Feb. 23, 2025

GI Jews: Jewish Americans in World War II
Celebrate the world-renowned tenor with a concert spotlighting his popular music and opera repertoire including the duet “Fall on Me” performed with his son Matteo along with songs from his new album “Si.”
Expiration Date: April 11, 2021

American Experience | The Island Murder
In the summer 1931, Honolulu's tropical tranquility was shattered when a young Navy wife made a drastic allegation of rape against five nonwhite islanders. What unfolded in the following days and weeks was a racially-charged murder case that would make headlines across the nation, enrage Hawai'i's native population, and galvanize the island's law enforcers and the nation's social elite.
Expiration Date: April 16, 2021