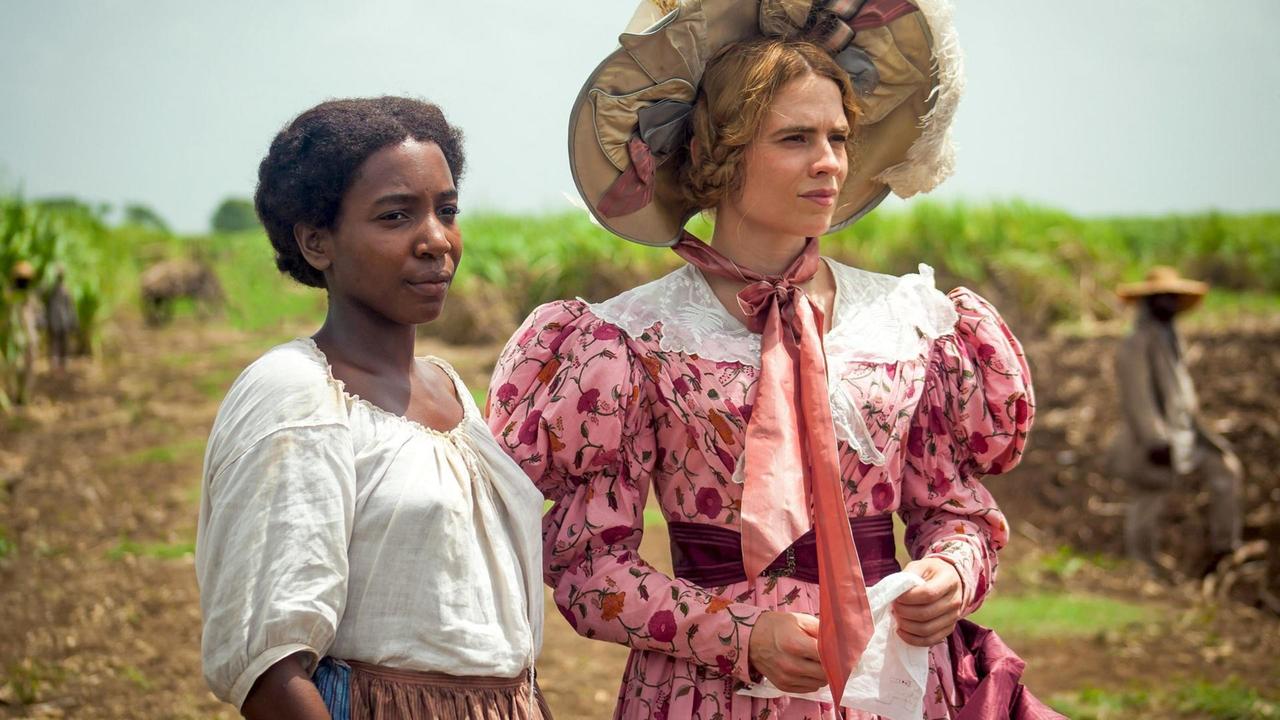 Agatha Christie’s England
Agatha Christie was born in Torquay on England's south coast. In a career spanning over half a century, the prolific crime writer was inspired by the landscapes and character of her home country, much of which featured in her novels. This heart-warming documentary takes viewers on a literary tour of England - focusing on the most interesting locations featured in some of her best-known books.
Available: Feb. 22, 2021 – Jan. 23, 2025

NOVA | Forgotten Genius
The grandson of Alabama slaves, Percy Julian met with every possible barrier in a deeply segregated America. He was a man of genius, devotion, and determination. As a black man he was also an outsider, fighting to make a place for himself in a profession and country divided by bigotry—a man who would eventually find freedom in the laboratory.
Available: Feb. 25, 2021 – Jan. 26, 2025

Austin City Limits | The Best of Spoon
Savor the best of Austin alternative rock band Spoon’s four appearances on Austin City Limits. Songs include “Written in Reverse” and “I Turn My Camera On.”
Available: Feb. 28, 2021 – Aug. 28, 2021

Benise: Strings of Hope
A deeply personal selection of music in a time when we need the healing power of music more than ever. Benise, ‘The Prince of Spanish Guitar,’ debuts seven new songs filmed in the ‘Ruins of the Sacred Church’ and seven fan favorites that showcase the Emmy Award-winning stage production over the last 20 years.
Available: Feb. 27, 2021 – March 26, 2023

Dolly Parton and Friends 50 Years at the Opry
A celebration of the country music legend’s 50 years as a member of the Grand Ole Opry, this special captures Dolly Parton delivering some of her biggest hits on one of the most iconic stages in the world. Featuring new interviews with Parton and guest appearances by some of her superstar friends, including Dierks Bentley, Emmylou Harris, Chris Janson, Toby Keith, Margo Price, Hank Williams, Jr.
Available: Feb. 27, 2021 – March 26, 2023

Tina Turner One Last Time
Join one of the best-selling recording artists of all time for her unforgettable final UK concert filmed at London’s Wembley Stadium in 2000. The powerhouse performer blasts out hit after hit from her four-decade career.
Available: Feb. 27, 2021 – March 26, 2023

Great Performances | Movies for Grownups: Awards with AARP the Magazine
Broadcast and streamed for the first time, AARP The Magazine’s 17th Annual Movies for Grownups® Awards celebrates 2017’s standout films with unique appeal to movie lovers with a grownup state of mind and recognizes the inspiring artists who make them.
Expiration Date: Feb. 22, 2021

Dishing with Julia Child | To Roast a Chicken
Chefs Vivian Howard and Marcus Samuelsson enjoy Julia Child’s presentation of chickens, which includes an entire counter filled with raw poultry. They note how she invented cooking on television with no existing rulebook and discuss her mission to educate viewers about the value of prime ingredients, including how to shop for them as well as how to prepare them.
Expiration Date: March 6, 2021