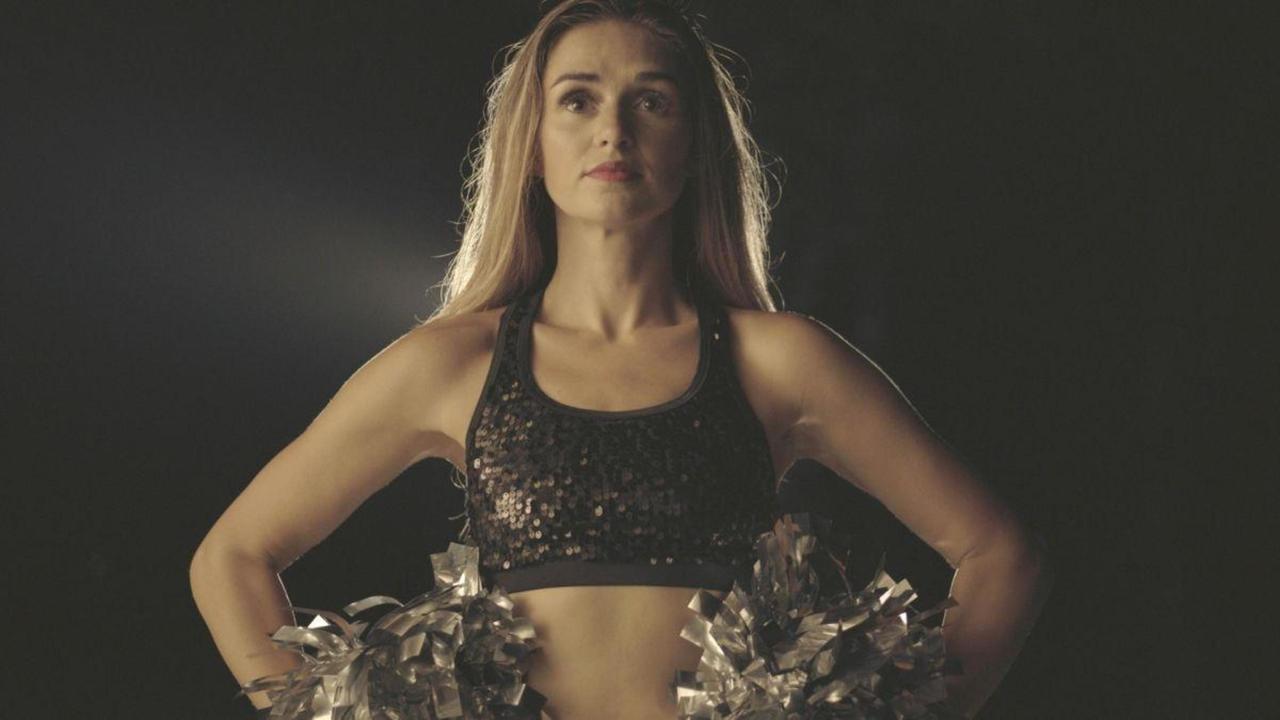 Antiques Roadshow | American Stories
Celebrate the collective history of our country through personal accounts behind standout treasures like a Navajo belt, bracelet & basket, a WWI peach can label letter, and James McNeill Whistler artwork. Which is now valued at $165,000-$250,000?
Available: Feb. 2, 2021 – Jan. 3, 2025

Independent Lens | A Woman's Work
A Woman's Work: The NFL's Cheerleader Problem sheds light on the continued fight to end the gender pay gap prevalent throughout the National Football League, chronicling the journeys of cheerleaders from the Raiders and the Bills, each of whom put their careers on the line to take legal action and fight for fair pay.
Available: Feb. 3, 2021 – April 3, 2021

When Disaster Strikes | A Perfect Storm
Hear the extraordinary story of bravery and hope after Cyclone Idai strikes Mozambique. The world races to help rescue and support survivors from flooding on a biblical scale.
Available: Feb. 4, 2021 – Jan. 5, 2031

NOVA | The Impossible Flight
On March 9, 2015, Solar Impulse II took off from Abu Dhabi on one of the greatest aviation adventures of our time: the first solar-powered flight around the world. Together with a team of brilliant engineers, two visionary pilots—Bertrand Piccard and André Borschberg—designed and built Solar Impulse from scratch, even though top airplane manufacturers told them it would be "impossible to control."
Expiration Date: Feb. 1, 2021