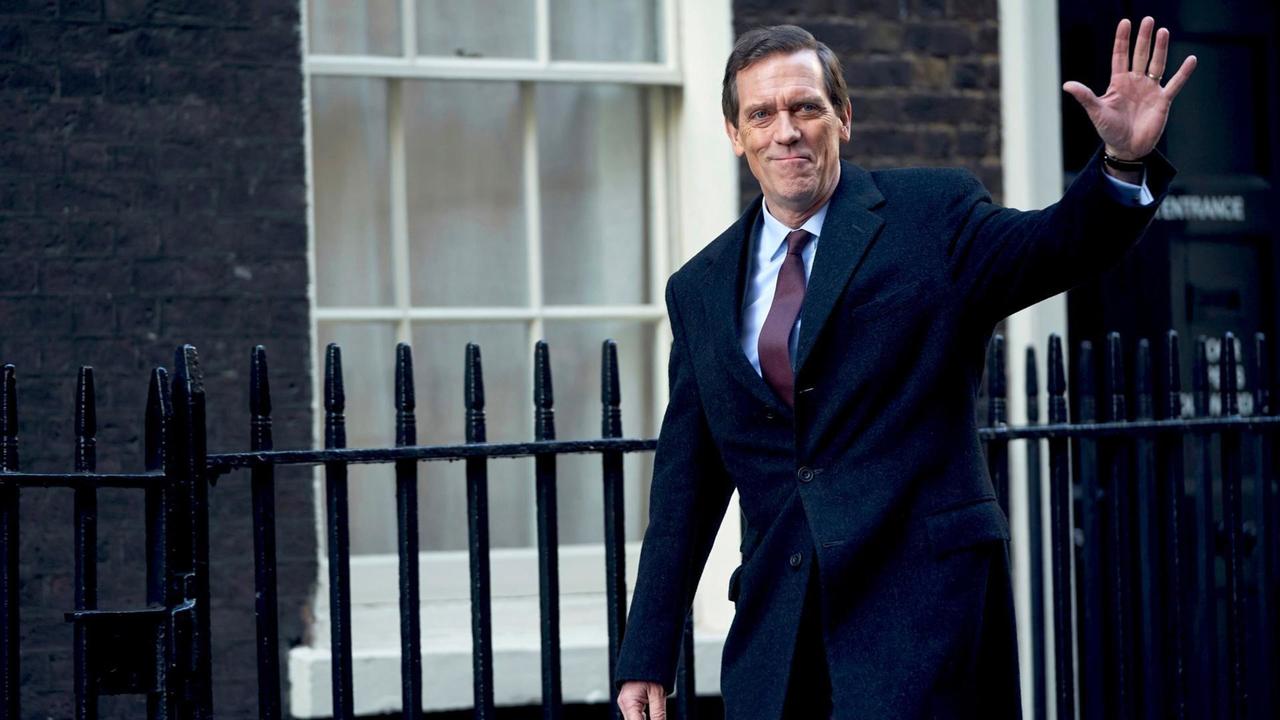 Finding Your Roots | Fashion Roots
Henry Louis Gates, Jr. steps into the world of fashion and meets three icons of style — Diane Von Furstenberg, Narciso Rodriguez, and RuPaul Charles — introducing ancestors who were just as audacious as they are.
Available: Nov. 11 – Oct. 12, 2024

Driving While Black
Discover how the advent of the automobile brought new mobility and freedom for African Americans but also exposed them to discrimination and deadly violence, and how that history resonates today.
Available: Nov. 11 – Oct. 13, 2027

The Age of Nature | Awakening
Discover how a new awareness of nature is helping to restore ecosystems from Panama to China to Mozambique. See how innovative actions are being taken to repair man-made damage and restore reefs, rivers, animal populations and more.
Available: Nov. 12 – Oct. 13, 2027

Indian Summers | Season 2
Set in a subtropical paradise during the twilight era of the British Empire, Indian Summers explores the collision of the ruling class English with their Indian subjects, and the intricate game of power, politics and passion that ensues.
Expiration Date: Nov. 19, 2020

The Durrells in Corfu | Season 1
Keeley Hawes (Upstairs Downstairs) stars as an intrepid widow who decamps from dreary England to a sun-dappled Greek island with her four recalcitrant children, ages 11 to 21, on this adaptation of Gerald Durrell’s My Family and Other Animals and its two sequels.
Expiration Date: Nov. 20, 2020

NOVA | Extreme Animal Weapons
From lobster claws and dog teeth to bee stings and snake fangs, every creature depends on a weapon. But some are armed to extremes that make no practical sense—whether it’s bull elks with giant 40-pound antler racks or tiny rhinoceros beetles with horns bigger than their body. What explains giant tusks, horns, and claws that can slow an animal down and even impair health and nutrition?
Expiration Date: Nov. 21, 2020