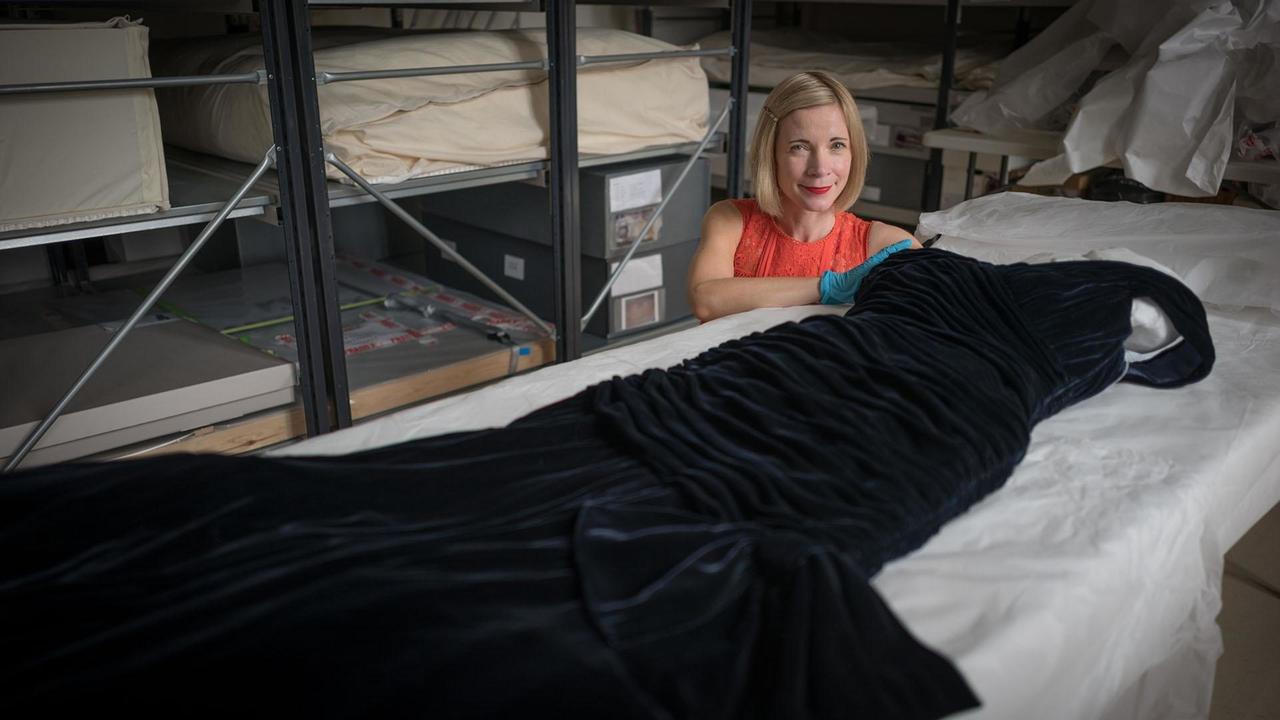 Lucy Worsley’s Royal Palace Secrets
Join the popular royal historian for an exclusive tour of London’s most extraordinary palaces. From the forbidding Tower of London to glorious Hampton Court to treasure-filled Kensington Palace, Lucy takes viewers behind the velvet ropes into each building’s most secret places.
Available: Oct. 12 – Sept. 13, 2028

POV | Love Child
With adultery being punishable by death in Iran, a young couple make the fateful decision to flee the country with their son. Love Child follows the new family on their life-threatening journey to seek asylum in Turkey, and witnesses a mother’s heart breaking fight to keep her family together and secure a future for her son.
Available: Oct. 13 – Sept. 14, 2021

Islands of Wonder | Madagascar
The oldest island on Earth, Madagascar has been isolated longer than any other place in the world. Life here has had time to evolve in unusual ways, resulting in more unique wildlife than possibly any other island on the planet.
Available: Oct. 15 – Dec. 31, 2027

Passing On
Death is as much a part of human existence as is life, yet it remains a mysterious and often taboo subject. Passing On explores death and dying through a series of compelling, personal and thought-provoking stories that will engage viewers and provide valuable information about planning for end-of-life.
Expiration Date: Oct. 31, 2020

NOVA | Killer Hurricanes
Devastating hurricanes struck the U.S. mainland and Caribbean islands in 2017. But they weren’t the first. The Great Hurricane of 1780 took nine days to blast its way across the Caribbean, killing at least 20,000—the highest known death toll of any single weather event in history. What made this superstorm so deadly?
Expiration Date: Oct. 31, 2020

The Mystery of Agatha Christie with David Suchet
David Suchet is embarking on a journey to learn more about the woman who created Poirot and whose books remain outsold only by Shakespeare and the Bible. Suchet’s journey takes him to the places Christie lived, the landscapes that inspired her and to meetings with people who knew the woman behind the fame and those inspired by her extraordinary legacy.
Expiration Date: Nov. 1, 2020