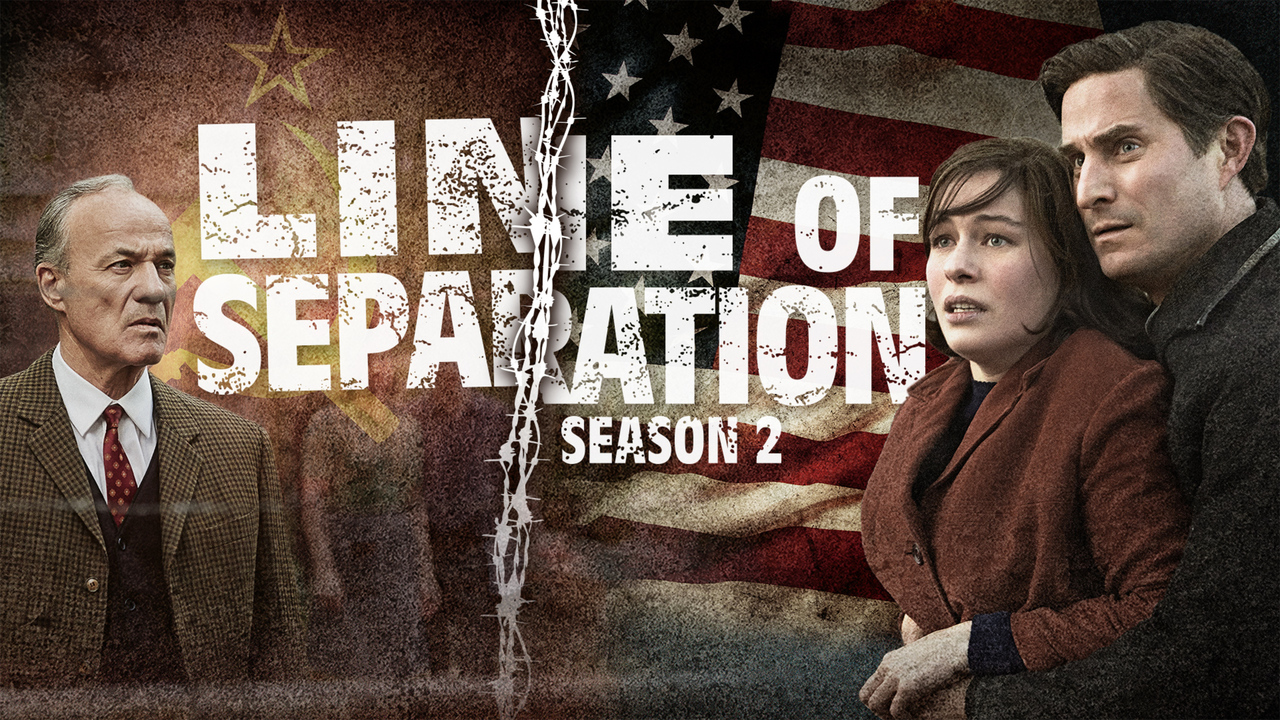 Classic Albums
Celebrate the making of the greatest albums in pop, rock and heavy metal music. Each episode features interviews with band members, producers and others discussing the creation of the historic recording. Including Pink Floyd, Elton John, Queen, The Doors and more
Available: Oct. 8 – Nov. 7, 2022

POV | Portraits and Dreams
Portraits and Dreams revisits photographs created by Kentucky school children in the 1970s and the place where their photos were made. Photographer and artist Wendy Ewald, who guided the students in making their visionary photographs, returns to Kentucky and learns how the lives and visions of her former students have changed. The film combines new narratives and insights of the now adult students
Available: Oct. 6 – Sept. 6, 2021

Harbor from the Holocaust
Harbor from the Holocaust is the story of nearly 20,000 Jewish refugees fleeing Nazi-occupied Europe during World War II, to the Chinese port city of Shanghai. Explore the extraordinary relationship of these Jews and their adopted city of Shanghai, even through the bitter years of Japanese occupation 1937-1945 and the Chinese civil war that followed.
Available: Oct. 7 – Sept. 7, 2024

NOVA | Human Nature
With an extraordinary new technology called CRISPR, we can now edit DNA—including human DNA. But how far should we go? Gene-editing promises to eliminate certain genetic disorders like sickle cell disease. But the applications quickly raise ethical questions. Is it wrong to engineer soldiers to feel no pain, or to resurrect an extinct species?
Available: Oct. 2 – Sept. 8, 2025

Great Performances | Romeo and Juliet
Experience a ballet of Shakespeare’s classic from choreographer Kenneth MacMillan performed by dancers from The Royal Ballet set to a score by Russian composer Sergei Prokofiev filmed on atmospheric locations throughout Budapest.
Available: Oct. 9 – Sept. 10, 2023