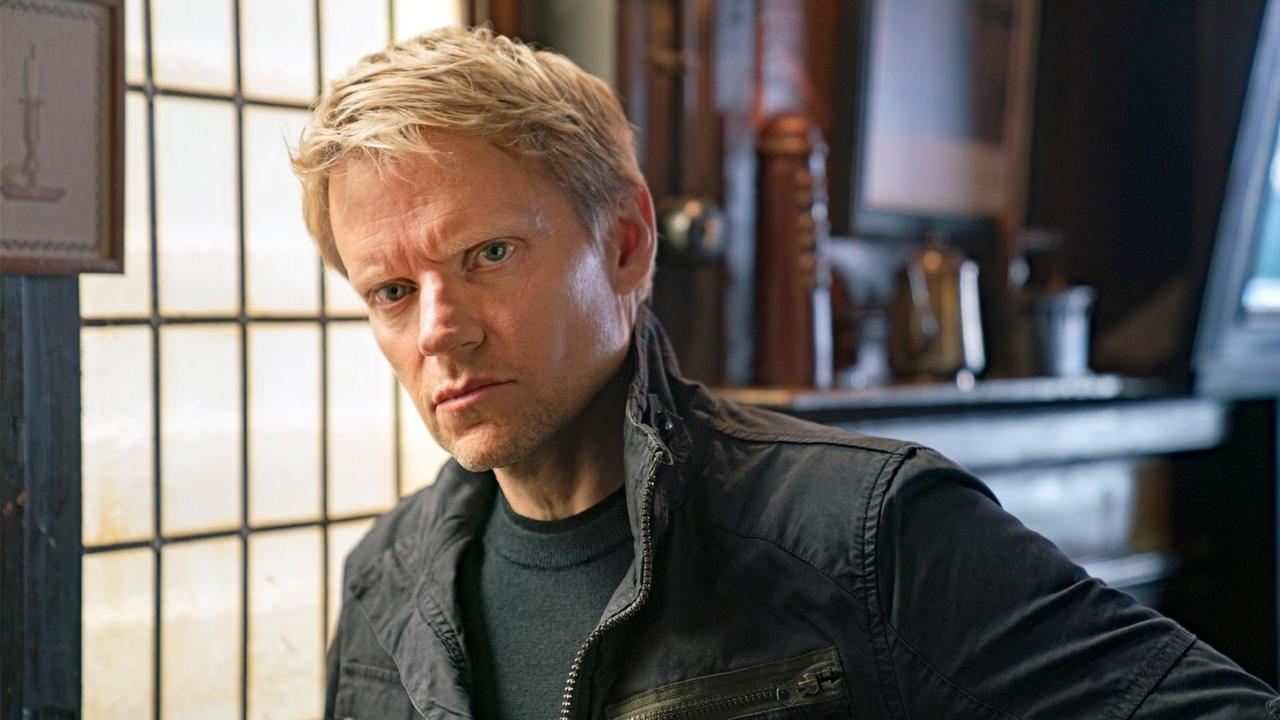 NOVA | Ghosts of Stonehenge
Stonehenge is the grandest and most enigmatic of Europe’s prehistoric monuments, and has inspired countless theories to explain who built it and why. Join NOVA as we reveal intimate details of the Stonehenge people and why their power began to fade soon after they raised the mighty stones.
Expiration Date: Oct. 11, 2020