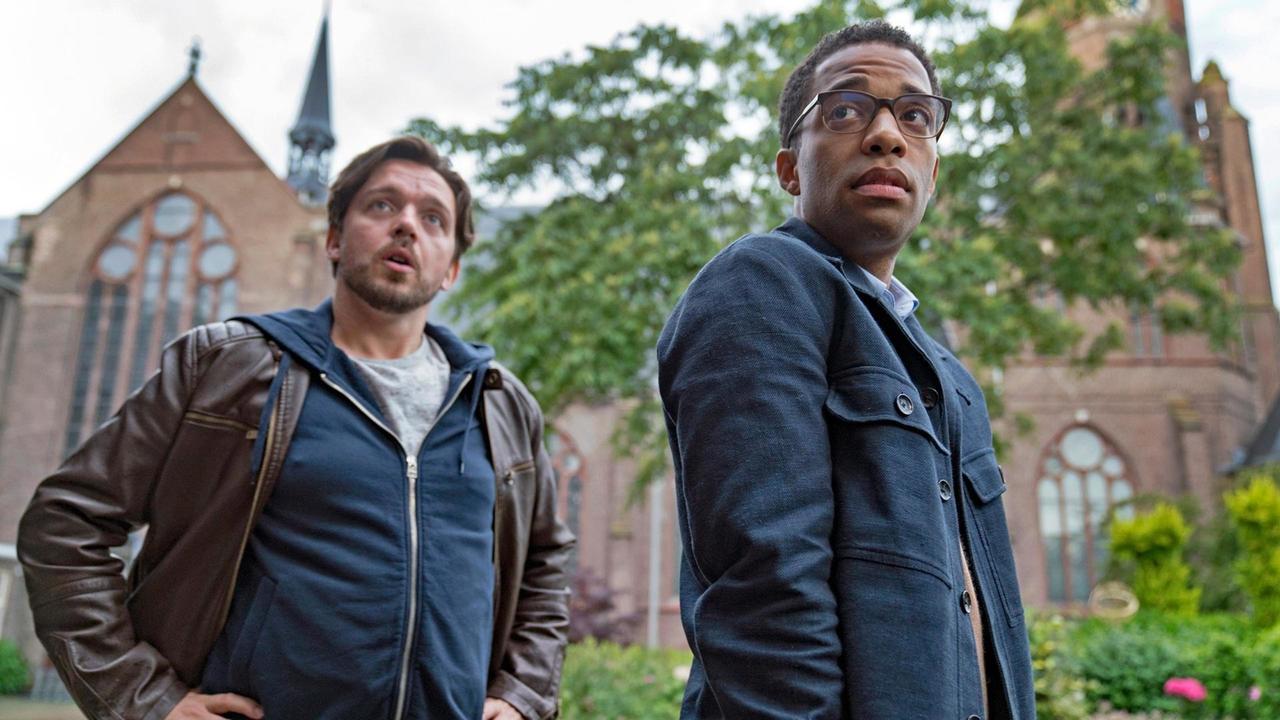 Van der Valk | E2: Only in Amsterdam
In Episode 2, “Only in Amsterdam,” a Muslim worker at an addiction clinic is found dead. Evidence? connects her to a library where she researched religious erotica—an interest she shared with a Catholic nun. Meanwhile, Piet helps Lucienne deal with a romantic break-up.
Available: Sept. 13 – Aug. 22, 2024

Van der Valk | E3: Death in Amsterdam
In Episode 3, “Death in Amsterdam,” an eco-fashion vlogger turns up dead during his video feed. Cloovers takes special interest in the case, which uncovers a bitter rivalry between two firms dedicated to ultra-green clothing. Piet and Dahlman confront the vengeful son of a corrupt cop that they previously put away.
Available: Sept. 13 – Aug. 22, 2024

Lucy Worsley’s Royal Photo Album
Explore how the royal family has shaped their image with photography, from Queen Victoria to Princess Diana to Prince Harry. From official portraits to tabloid snapshots, the camera has been the Crown’s confidante, messenger — and nemesis.
Available: Sept. 14 – Aug. 15, 2025

NOVA | Einstein Revealed
Journey into the mind of a genius and visualize the thought experiments Albert Einstein could only imagine: mind-boggling meditations on light, time, and space that would forever change the way we view the universe. This two-hour special offers a penetrating profile of the world's most renowned physicist, who contributed more than any other scientist to our modern vision of physical reality.
Expiration Date: Oct. 6, 2020