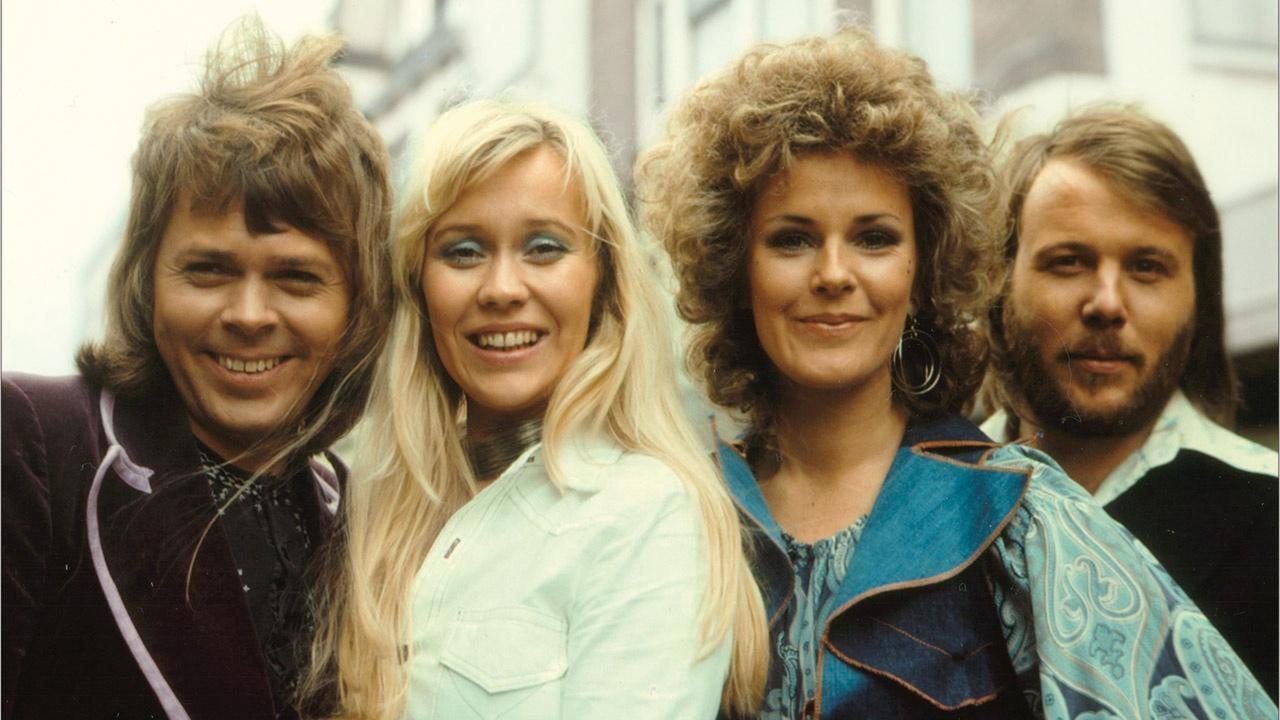 The Avett Brothers at Red Rock
Join the band for a magical mix of bluegrass, pop, country and more in a stunning natural setting.
Available Aug. 29 – Sept. 28, 2022

Mister Rogers: It's You I Like
Join host Michael Keaton to celebrate "Mister Rogers' Neighborhood," the pioneering children's series that premiered nationally 50 years ago. Keaton worked as a stagehand and made appearances on the series in the 1970. Judd Apatow, Joyce DiDonato, Whoopi Goldberg, Chris Kratt, John Lithgow, Yo-Yo Ma and son Nicholas Ma, reveal their favorite memories from the series.
Available Aug. 29 – April 1, 2022

Riverdance 25th Anniversary Show
Celebrate the magic of Irish music and dance in this reinvention of the groundbreaking show.
Available Aug. 29 – Sept. 14, 2022

Churchill's Secret
Michael Gambon stars as Winston Churchill in this dramatization of Churchill's life-threatening stroke in the summer of 1953, when he was prime minister for the second time. His illness and battle to recover were kept secret from the world.
Expiration Date: Sept. 10, 2020

American Experience | Two Days in October
In October 1967, history turned a corner. In a jungle in Vietnam, a Viet Cong ambush nearly wiped out an American battalion, prompting some in power to question whether the war might be unwinnable. On a campus in Wisconsin, a student protest against the war spiraled out of control, marking the first time that a campus anti-war demonstration had turned violent.
Expiration Date: Sept. 10, 2020

NOVA | Death Dive to Saturn
Aiming to skim less than 2000 miles above the cloud tops, no spacecraft has ever gone so close to Saturn, and hopes are high for incredible observations that could solve major mysteries about the planet's core. Join NASA engineers for the tense and triumphant moments as they find out if their bold re-programming has worked, and discover the wonders that Cassini has revealed over the years.
Expiration Date: Sept. 11, 2020