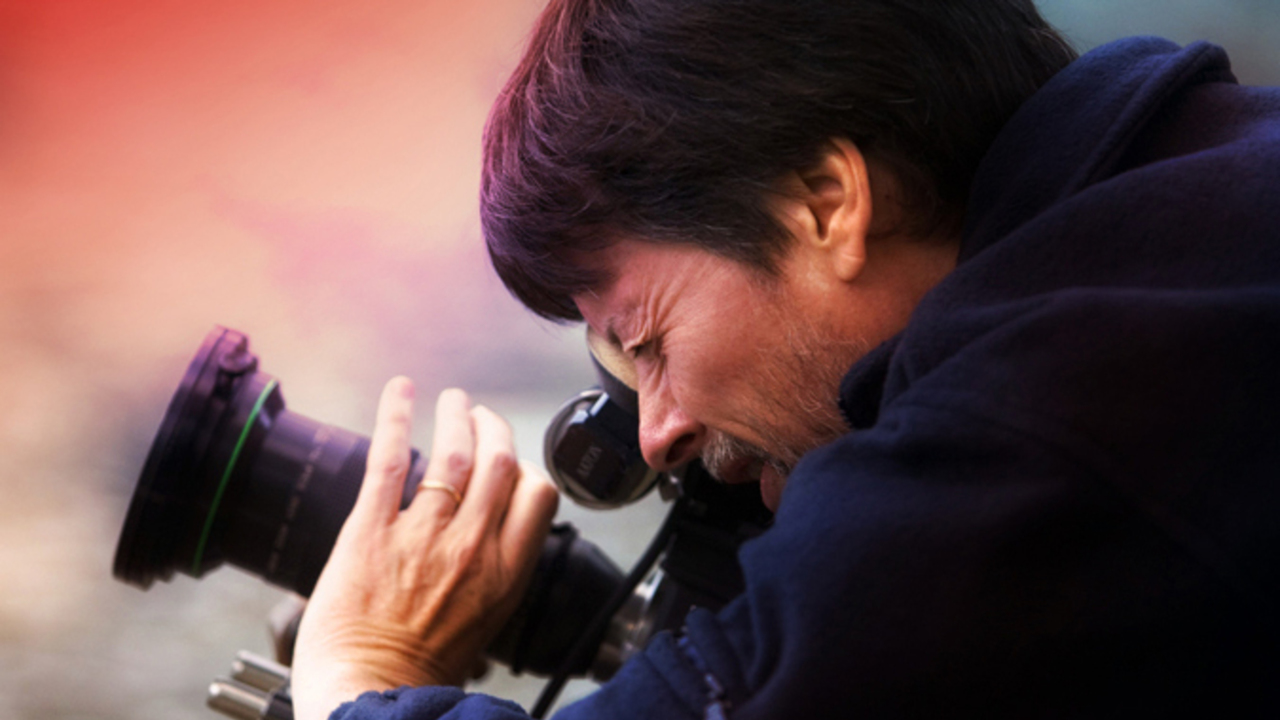 Endeavour Season 7 (Three episode binge)
In Season 7, Endeavour and his colleagues enter a new decade and era of change. Opening on New Year’s Eve1969, normal order has been resumed and the team reunited at Castle Gate CID, with Chief Superintendent Bright back in charge. However, the events of the past year have left their mark: old friendships will be challenged, and new relationships will blossom.
Availability Starting August 9 -

Lucy Worsley’s Royal Myths & Secrets | Marie Antoinette: The Doomed Queen
Find out why Marie Antoinette is often blamed for causing the French Revolution by saying “let them eat cake” to her starving subjects. Lucy Worsley uncovers the myths and secrets that led the doomed queen to the guillotine.
Available: Aug. 3 – Jan. 22, 2028

Antiques Roadshow | Women’s Work
Celebrate trailblazing women in a special hour spotlighting outstanding contributions from female athletes, artists, activists, and more who left an indelible mark on the world around us through their thought-provoking objects and accomplishments.
Available Aug. 3 – Aug. 2, 2024

Secrets of the Dead | Viking Warrior Queen
Join a team of archaeologists as they examine one of the most significant Viking graves ever found and test the DNA of the remains of the female warrior buried inside, rewriting our understanding of Viking society.
Available Aug. 5 – July 6, 2023

American Masters | Unladylike2020: Unsung Women Who Changed America
Illuminating the stories of extraordinary American heroines from the early years of feminism, American Masters — Unladylike2020 is a multimedia series consisting of a one-hour special for broadcast and 26 digital short films featuring courageous, little-known and diverse female trailblazers from the turn of the 20th century.
Available Aug. 7 – June 10, 2023

POV | Happy Winter
Every summer on Palermo's Mondello beach, over 1,000 cabins are built in preparation of the Ferragosto holiday. Centered around a family who goes into debt, three women holding onto the feeling of youth, and a politician seeking votes, Happy Winter portrays a vanity fair of beach goers hiding behind the memory of a social status that the economic crisis of recent years has compromised.
Expiration Date: Aug. 11, 2020

Last Tango In Halifax | Season 3 Episode 5
Caroline is relieved to find that Greg is a natural with Flora and a positive influence on Lawrence. Alan begins to distance himself from Gary, while Gillian discovers that their private family matter has just gone public.
Expiration Date: Aug. 16, 2020