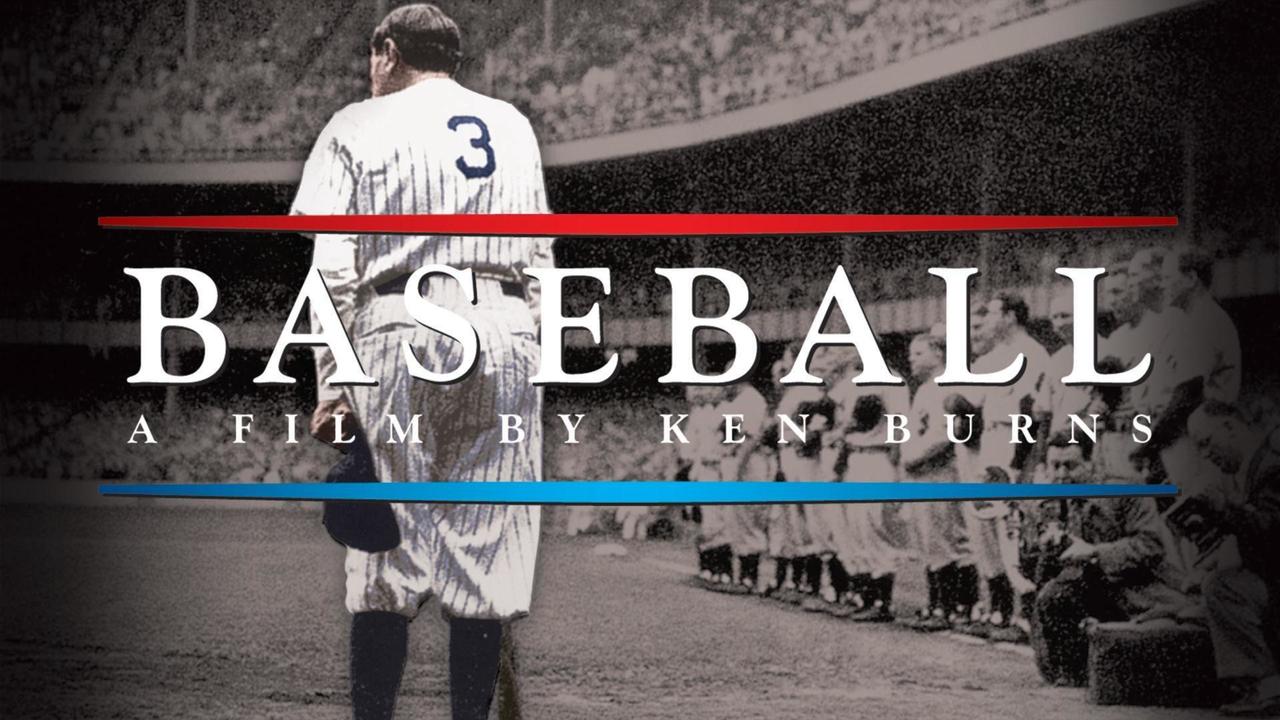 Ken Burns Baseball
The story of Baseball is the story of America. It is an epic overflowing with heroes and hopefuls, scoundrels and screwballs. It is a saga spanning the quest for racial justice, the clash of labor and management, the transformation of popular culture, and the unfolding of the national pastime.
Available July 20 – TBD

Lucy Worsley’s Royal Myths & Secrets | Elizabeth I: The Warrior Queen
Join Lucy Worsley for an exploration of how Elizabeth I’s image as a warrior queen, created by a series of myths and secrets about her victory over the Spanish Armada, shaped British national identity for centuries.
Available: July 20 – Sept. 1, 2028

Antiques Roadshow | Vintage Mobile
Revisit Alabama appraisals 14 years after ROADSHOW’s visit to Mobile such as an “Indian Tribes of North America" set, a Gale Sayers game-worn jersey, and Chinese glass bottle vases from around 1775. Learn which is now valued at $70,000-$90,000!
Available July 21 – June 21, 2024

Independent Lens | Pipe Dreams
Pipe Dreams challenges preconceived notions about an age-old instrument—the pipe organ—while introducing viewers to a new generation of passionate, talented young organists in the intense lead up to the Canadian International Organ Competition (CIOC), widely regarded as the Olympics for organ music and which attracts virtuosi under the age 35 from all over the world. Who will come out on top?
Available July 21 – June 22, 2022

Prehistoric Road Trip | We Dig Dinosaurs
Cruise with Emily into the Cretaceous, when astonishing creatures like T. rex dominated the planet. But what happened to these tremendous animals? And how did other life forms survive an apocalyptic asteroid crash into Earth 66 million years ago?
Available July 22 – June 16, 2024

Climate Change: The Facts
Scientists explore the impact of climate change and what could happen if global warming exceeds 1.5 degrees. Discover how the latest innovations and technology are posing potential solutions and what individuals can do to prevent further damage.
VIDEO
https://video.nhpbs.org/video/3039500064/
IMAGE:
https://pbs.box.com/s/5aca3ypjxtv4c6t0gurm20pmxe7nzah1
Expiration Date: July 21, 2020

Rare | Episode 2
Journey with Joel Sartore in Spain where he photographs the alluring Iberian Lynx and to China to film the Yangtze giant softshell turtle. In Cameroon, Joel hopes to glimpse the amazing Cross River gorilla, the rarest in the world.
Expiration Date: July 25, 2020

American Experience | Summer of Love
In January 1967, San Francisco youth descended on Golden Gate Park for a Human Be-In. The media flocked to the event, offering a window into the world of Haight-Ashbury and inspiring even more young people to join. Summer of Love is a striking picture of the summer of 1967 — from the utopian beginnings, when peace and love prevailed, to the chaos and drug use that ultimately signaled the end.
Expiration Date: July 24, 2020