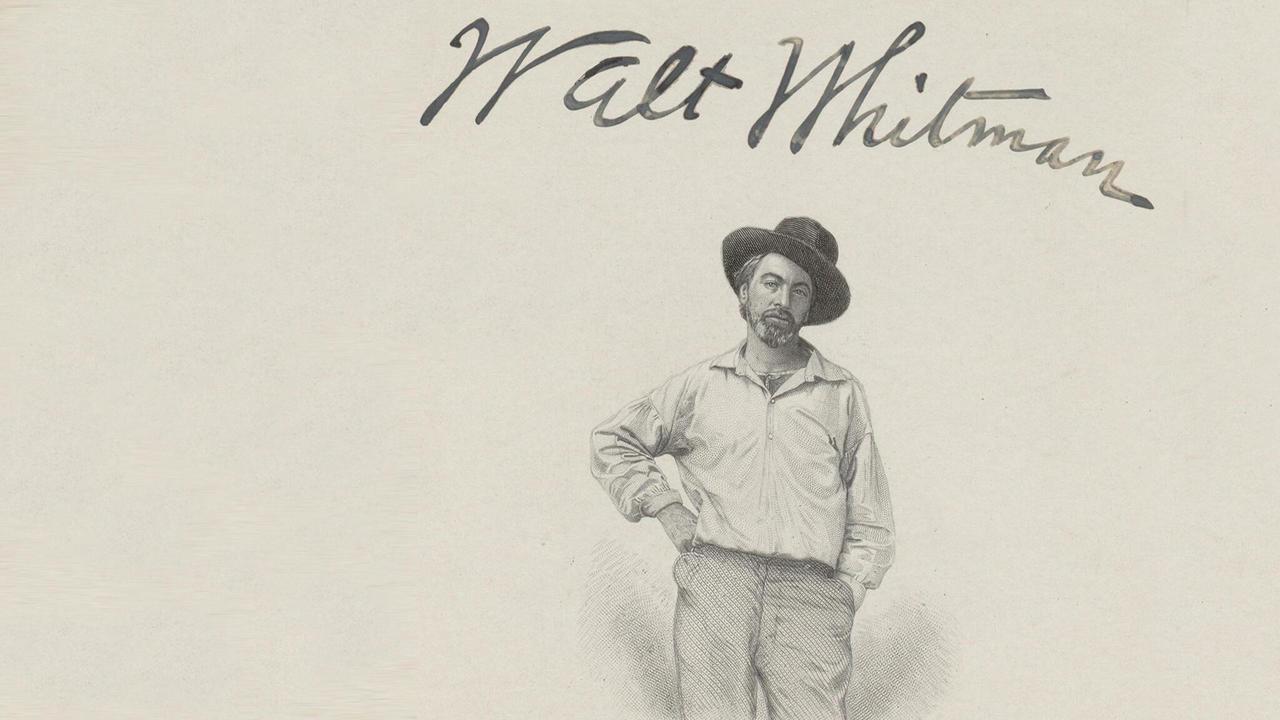 Last Tango in Halifax | Season 3 Episode 4
(As a reminder, episodes of Season 3 are being made available in Passport 30 days before they rebroadcast.)
Caroline is overwhelmed at the prospect of looking after baby Flora, until a stranger walks into her life and may be the answer to her prayers.
Available June 26 – Aug. 9, 2020