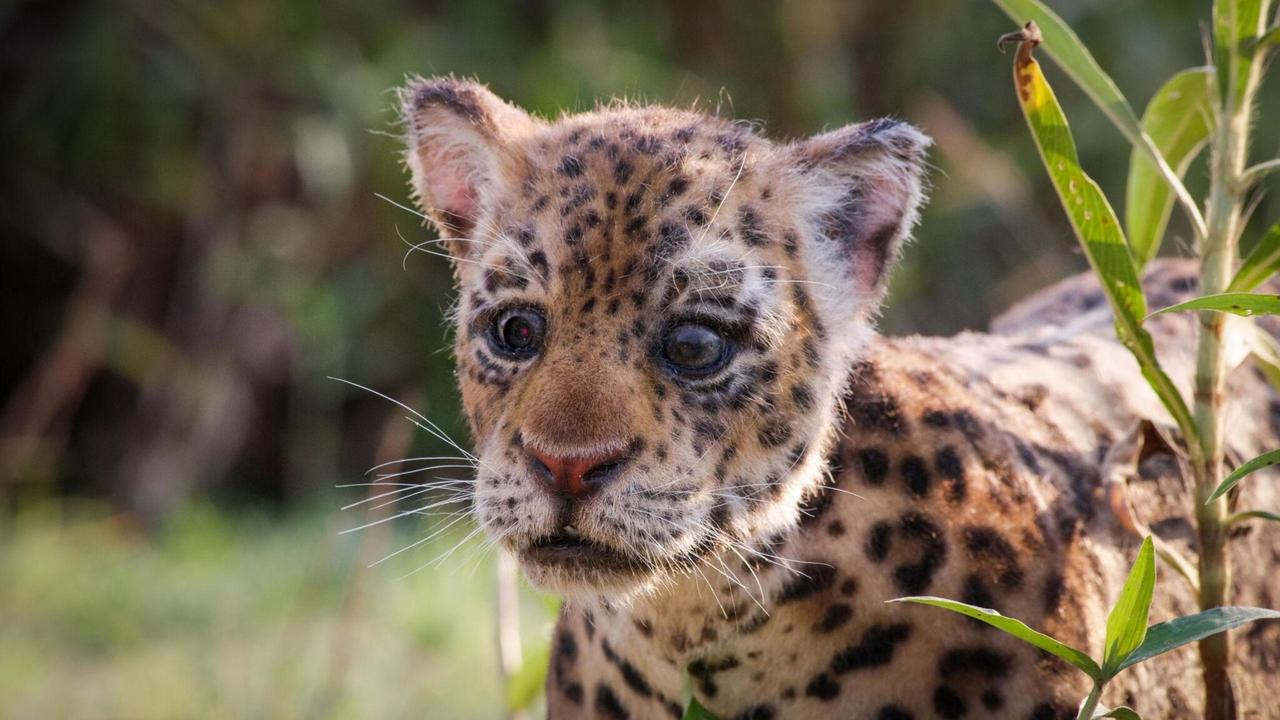 Antiques Roadshow | McNay Art Museum Hour 2
Everything is bigger in Texas, including ANTIQUES ROADSHOW appraisals such as Julius Cohen yellow diamond earrings, a 1928 Gibson Granada banjo, and a collection of original comic art dating to around 1937. Can you guess which is $105,000-$140,000?
Available: May 26 – April 26, 2024

Independent Lens | Jim Allison: Breakthrough
The story of one warmhearted, stubborn man's visionary quest to find a cure for cancer, Jim Allison: Breakthrough is an homage to an unconventional superhero — a pioneering, harmonica-playing scientist from a small town in Texas who triumphed over a doubtful medical establishment to save innumerable lives around the world and win the Nobel Prize.
Available May 27 – April 26, 2022

Inside the Vatican
Filmed over the course of one year, Inside the Vatican gains unprecedented access to one of the most important places in the Christian world. Nestled in the city of Rome, the Vatican is the head-quarters of the Catholic Church and an independent city-state.
Available May 27 – April 27, 2024

Nature | Spy in the Wild 2: The Tropics
The spy creatures investigate the wildlife that thrives in the tropics. They infiltrate a hippo pod, a nursery of red flying foxes, a gorilla sanctuary and the secret world of pygmy forest elephants.
Available May 28 – April 29, 2021

The Molecule that Made Us | Civilizations
'Civilizations' turns our 'water lens' on human history. Starting in Ancient Egypt, it charts the critical role water plays in history, and around the world we see the birth of civilizations on the banks of the great rivers: Nile, Tigris and Euphrates, Indus and Yellow. We end by asking if we can guarantee water supplies of the future?
Available May 28 – April 28, 2026

Tales from the Royal Wardrobe
From the Duchess of Cambridge's engagement dress to Lady Diana's wedding gown, the world has a well-documented obsession with contemporary royal fashion. But the power of clothes to project a message has long been understood by our royals. Peel back the layers of monarch's outfits past and present to reveal how fashion has been used by Kings and Queens to reflect their power during their reign.
Expiration Date: June 21, 2020

The Greeks Cavemen to Kings
Uncover the origin story of Western civilization, as the early Greeks rise from nothing and change everything — laying the groundwork for a revolution in human thought.
Expiration Date: June 21, 2020

The Crimson Field Episode 1
Follow Kitty, Flora and Rosalie, volunteer nurses who work in a tented field hospital. As they settle into their first day, it soon becomes clear that no training could ever have prepared them for the reality of working near the frontline.
Expiration Date: June 21, 2020