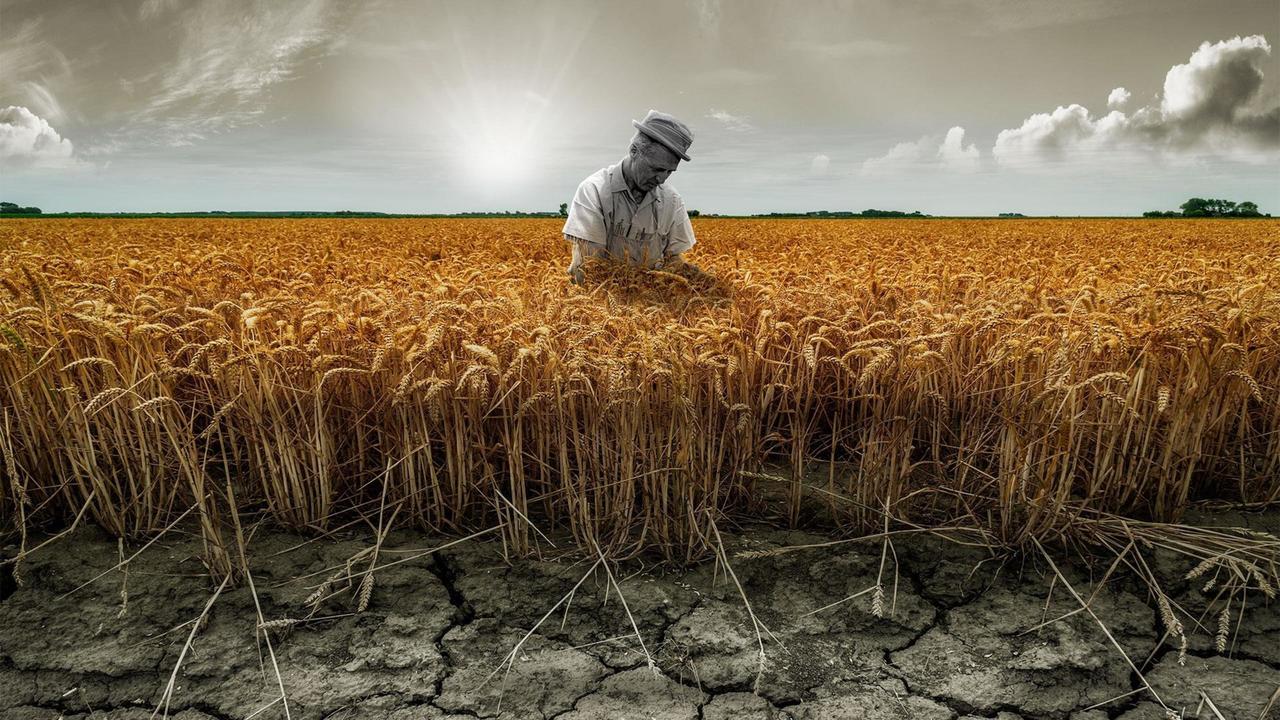 Antiques Roadshow | McNay Art Museum Hour 1
It’s a fiesta of fabulous finds as ROADSHOW visits McNay Art Museum in San Antonio for standouts like a W. W. Denslow-inscribed "The Wonderful Wizard of Oz,” a Mercury Space Capsule wind tunnel model, and a black opal ring. Which is $60,000-$120,000?
Available: May 18 – April 19, 2024

Independent Lens | The Hottest August
Brett Story’s critically acclaimed documentary The Hottest August raises the specter of climate change without ever mentioning it, spotlighting ordinary New Yorkers as they share their anxieties about what the future holds while bracing for what could be one of the hottest months on record.
Available May 19 – April 19, 2024

Follow the Water
Follow the Water is an adventure story with an environmental message. Traveling by bike, on foot and in a canoe, photographer Mike Forsberg and filmmaker Peter Stegen follow a mythical drop of water 1,300 miles through three states. Using iPhones, Go-Pros and underwater cameras they share how it feels to get close to the flow of the water — to taste it, touch it, and struggle to understand it.
Available May 20 – April 19, 2024

Climate Change – The Facts
Scientists explore the impact of climate change and what could happen if global warming exceeds 1.5 degrees. Discover how the latest innovations and technology are posing potential solutions and what individuals can do to prevent further damage.
Available May 21 – July 21, 2020

The Molecule that Made Us | Pulse
'Pulse' opens on the rock and ice of Greenland, where geologist Stephen Mojzsis shares a new theory on how water first arrived on Planet Earth.  See the world’s longest insect migration, and meet the Munoz family, who use cutting edge time-lapse rigs to show the rare spectacle of deserts around the world exploding from barren wastelands into rich carpets of flowers. But the pulse is under threat.
Available May 21 – April 21, 2026

NOVA | Killer Floods
All over the world, scientists are discovering traces of ancient floods on a scale that dwarfs even the most severe flood disasters of recent times. What triggered these cataclysmic floods, and could they strike again? In the Channeled Scablands of Washington State, the level prairie gives way to bizarre, gargantuan rock formations.
Available May 21 – Nov. 10, 2020

NOVA | Why Sharks Attack
In recent years, an unusual spate of deadly shark attacks has gripped Australia, resulting in five deaths in ten months. At the same time, great white sharks have begun appearing in growing numbers off the beaches of Cape Cod, Massachusetts, not far from the waters where Steven Spielberg filmed the ultimate shark fright film, Jaws.
Expiration Date: June 15, 2020

Barnegie Hall | Season 1
Veteran songwriter and virtuoso picker Verlon Thompson sits down with the most inspiring and talented writer/performers in the world for memorable music and meaningful conversation in a breathtaking setting Barnegie Hall.
Expiration Date:  June 17, 2020

Vicious Series Finale
Chart a year in the life of Freddie (Ian McKellen) and Stuart (Derek Jacobi) as they enjoy their inheritance and a birthday. Violet (Frances de la Tour) moves on from her divorce and Ash (Iwan Rheon) arrives with news.
Expiration Date:  June 19, 2020