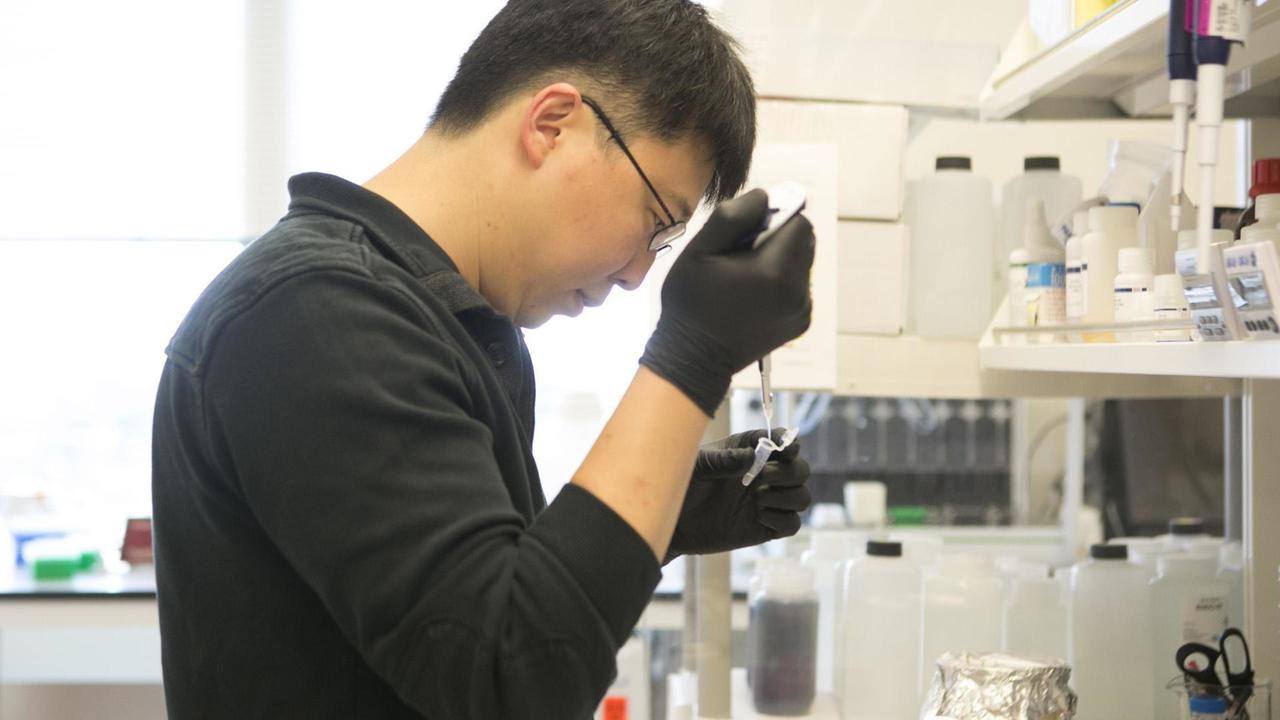 The Gene | Part 2: Revolution in the Treatment of Disease
Part Two begins with the story of the signature scientific achievement of our time: the mapping of the human genome. As scientists learn to read the genetic code, they grapple with the dangers inherent in increasingly sophisticated and easily available methods of intervening in the very essence of what makes us human, our DNA.

Call the Midwife | Season 9 Episode 8
When the council sends a letter announcing plans to cut Nonnatus House’s funding, Sister Julienne takes matters into her own hands. Nurse Crane cares for an unmarried expectant mother. Petra must move up her wedding after becoming pregnant.

Jazz
Jazz has been called the purest expression of American democracy; a music built on individualism and compromise, independence and cooperation. Ken Burns follows the growth and development of jazz music from the gritty streets of New Orleans to Chicago's south side, the speakeasies of Kansas city and to Times Square.
Expiration Date: May 31, 2020

Empire of the Air
For fifty years radio dominated the airwaves and the American consciousness as the first “mass medium.” Empire of the Air examines the lives of three remarkable men who shared the primary responsibility for this invention and its early success and whose genius, friendship, rivalry and enmity combined in unexpected and often tragic ways.
Expiration Date:  May 31, 2020