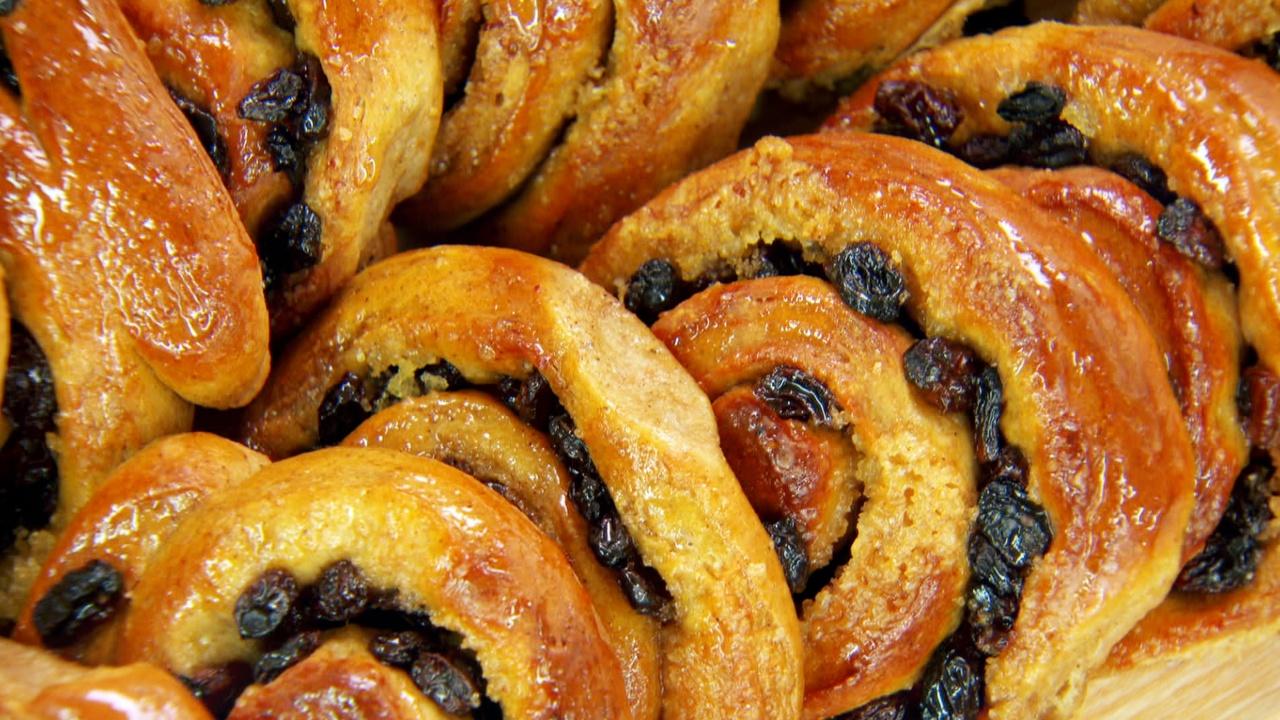 Last week, after a food processor accident led to an unprecedented decision, there are seven bakers left to prepare regional buns in the Signature, jam doughnuts in the Technical and an enriched dough loaf in the Showstopper. TWO bakers must go.