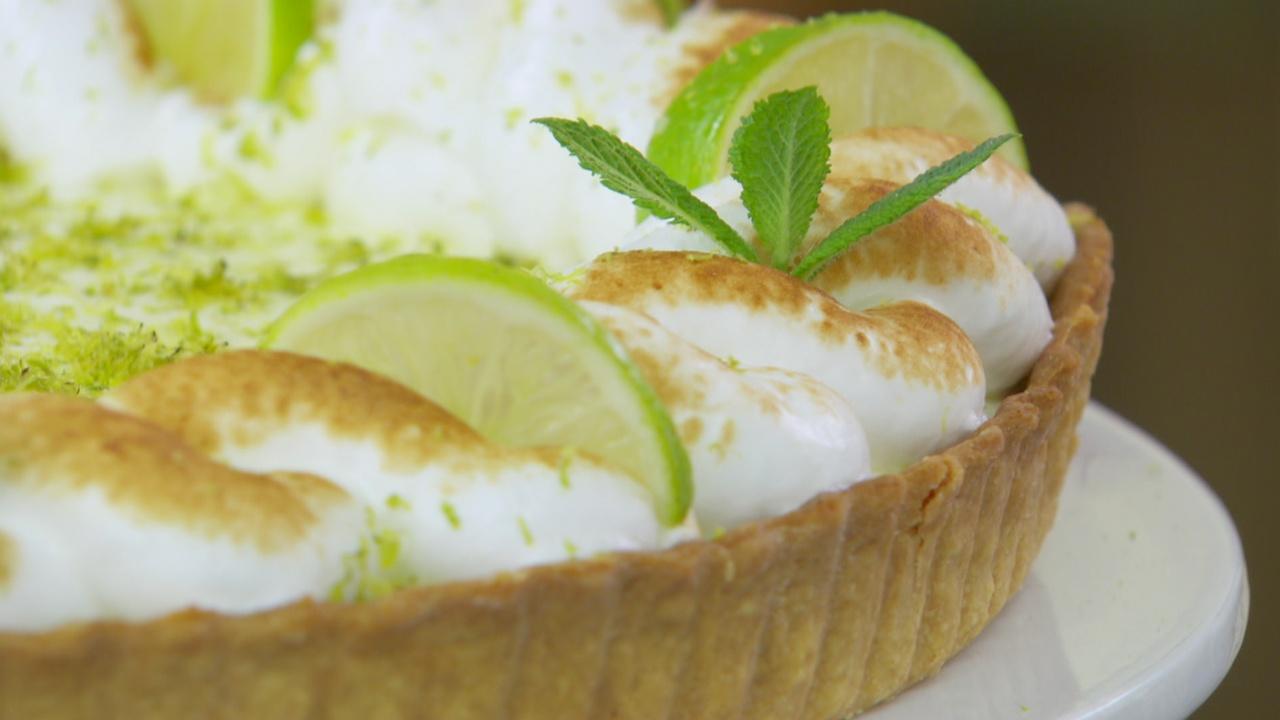 In the Signature, the bakers must master a perfect Wellington. The fiendishly difficult Technical challenge, hand-raised pies, proves the downfall of many. American pies are the Showstopper feature. Who will be this week's star-spangled baker?