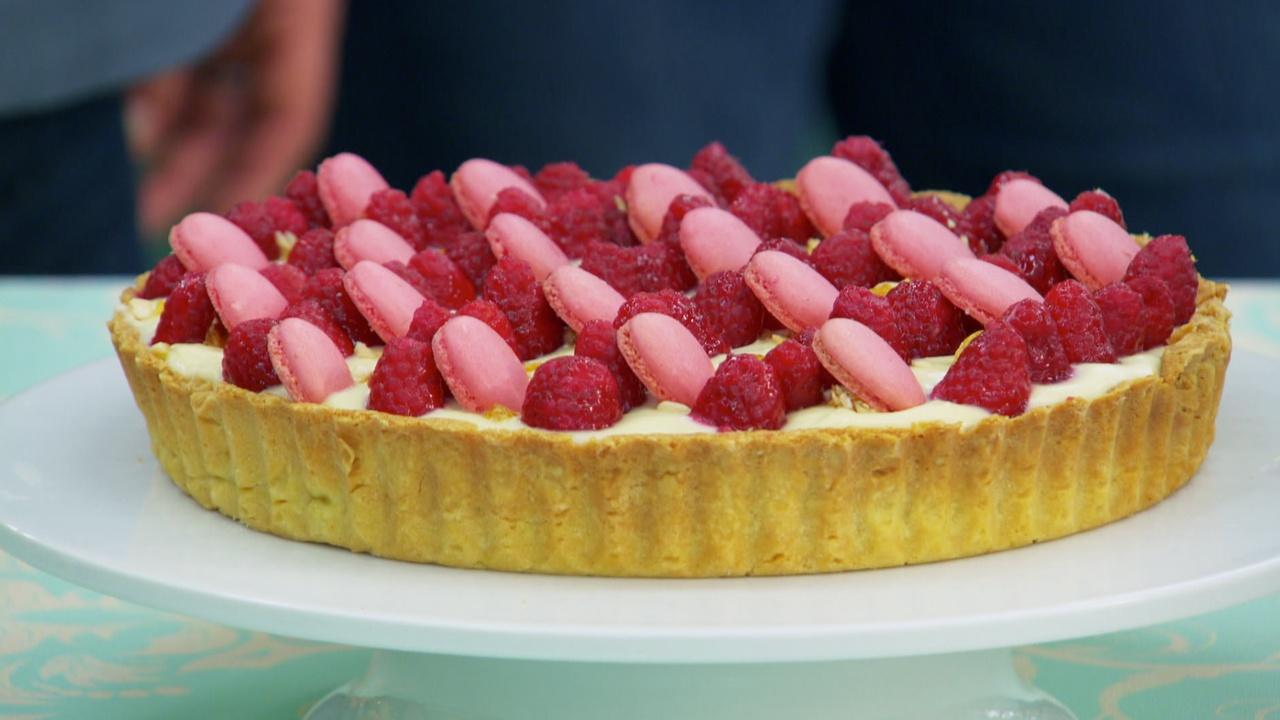 Watch the remaining 10 bakers try to wow Paul and Mary with unusual flavor combinations in tartes tartins. A treacle tart in the Technical seems simple, but proves the downfall of some. Producing a Showstopper under the judges' gaze is no easy task.