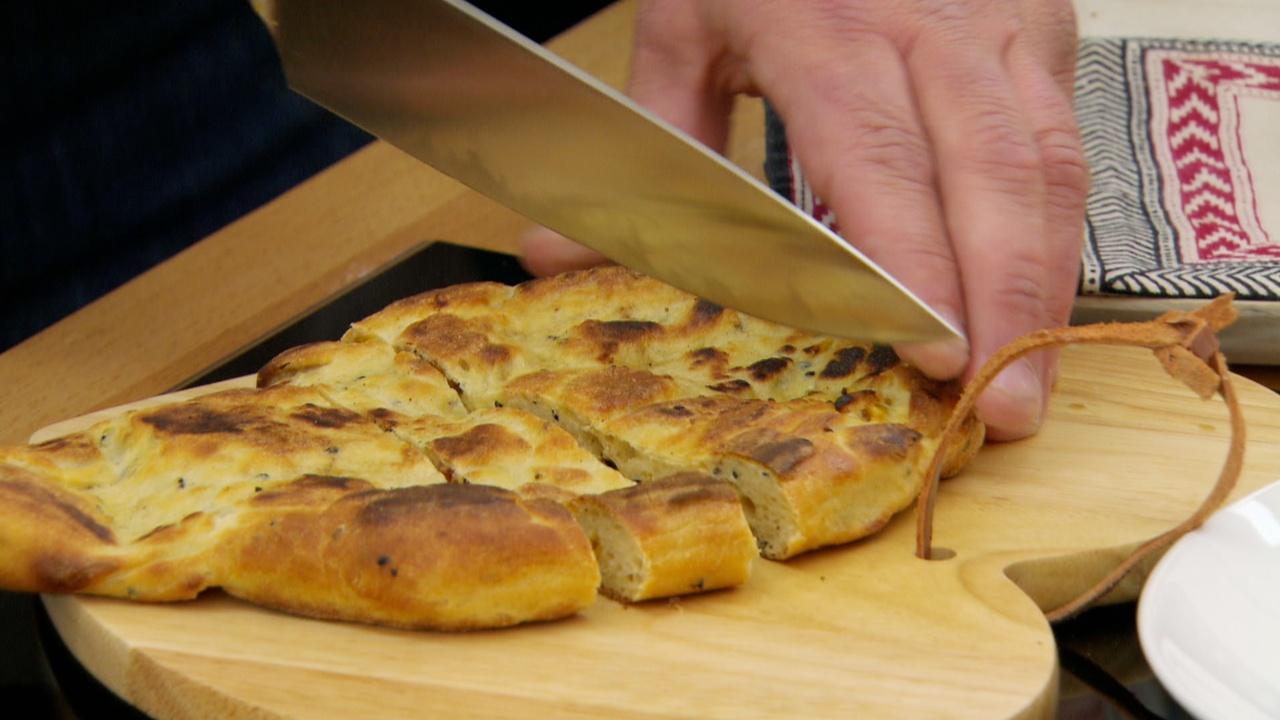 See how 11 bakers make 24 flatbreads for the Signature bake. The Technical challenge has them in a twist as they attempt an eight-strand plaited loaf. To stay in the tent, they must produce 12 sweet and 12 savory bagels for the Showstopper.