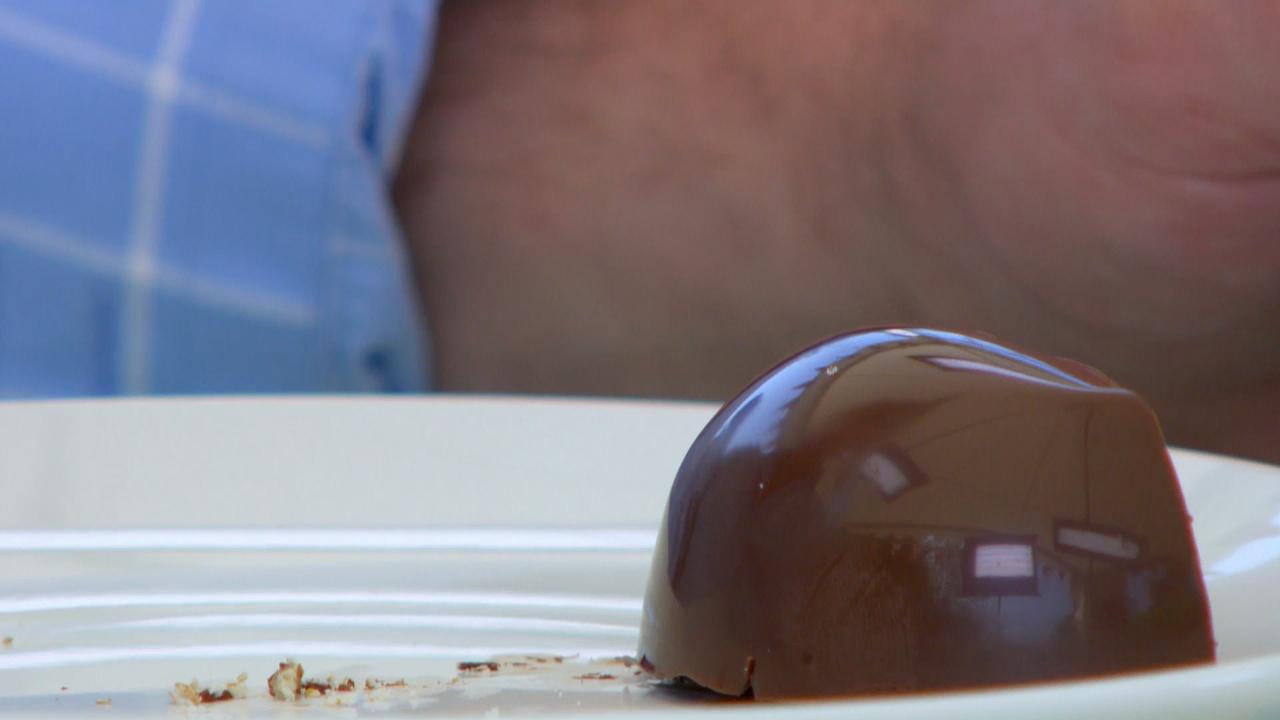 Follow 12 bakers who tackle an upside down cake for the Signature bake. In the Technical, they undertake Paul's recipe for rum babas, baffling some of them. For the Showstopper, they attempt to produce a cake that reveals a hidden design when sliced.