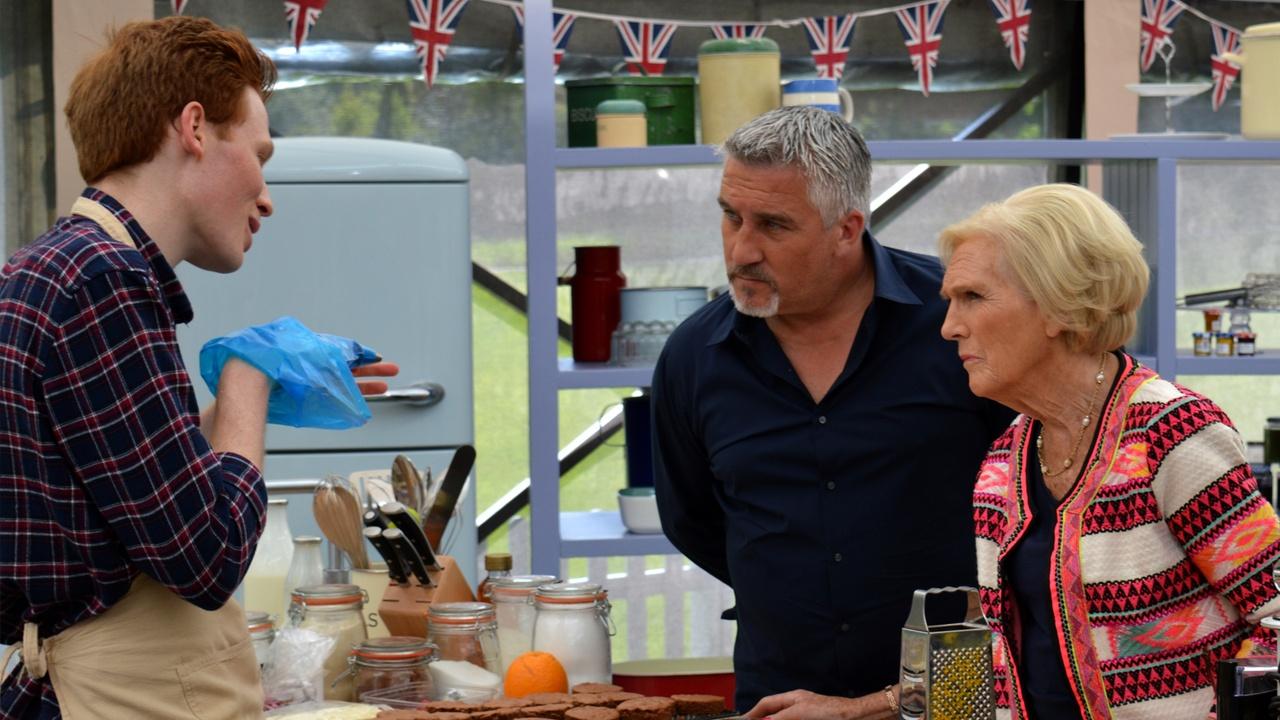 Learn why sweet challenges mean a bitter end for one baker as the six battle for a spot in the quarter final. The signature has them rolling out their skills; the technical is a tricky French dessert; the showstopper is a bit of a mousse marathon.