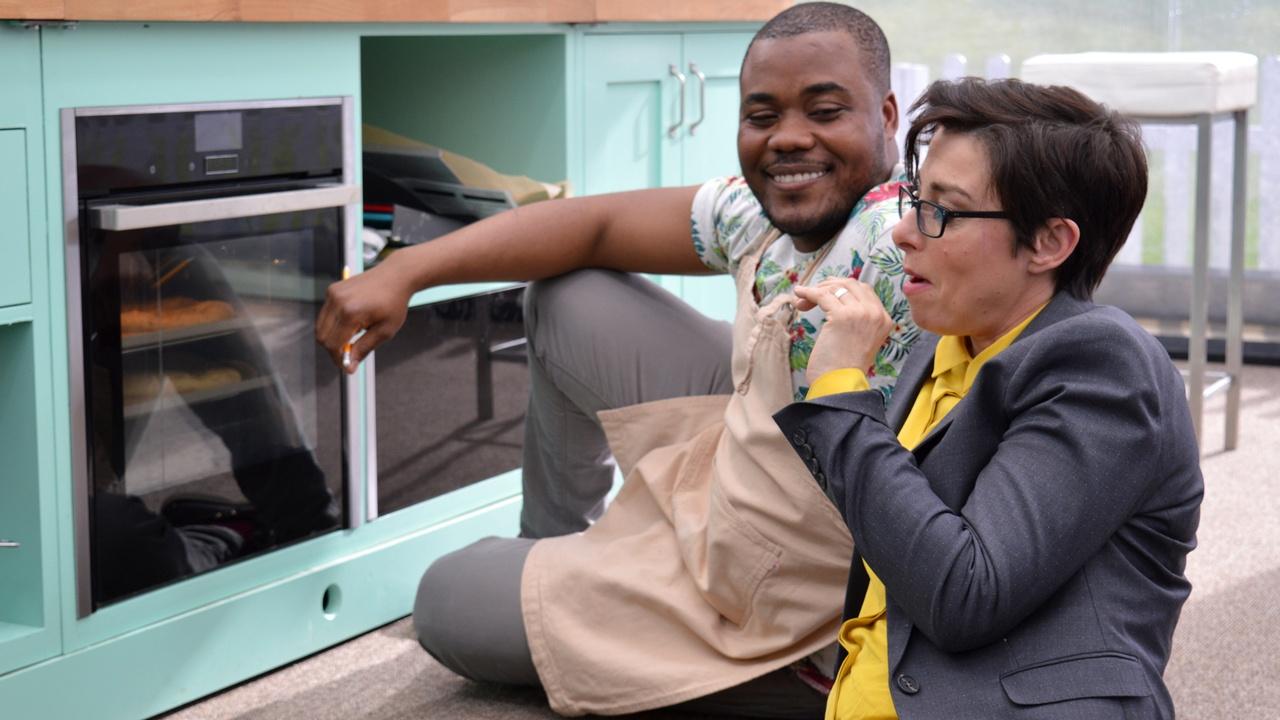 Monitor the remaining seven as they strive to give their bakes maximum botanical taste. The signature demands sharp citrus flavors; the technical, a leafy challenge; and the final, three tiers of flavored sponges and stunning floral designs.