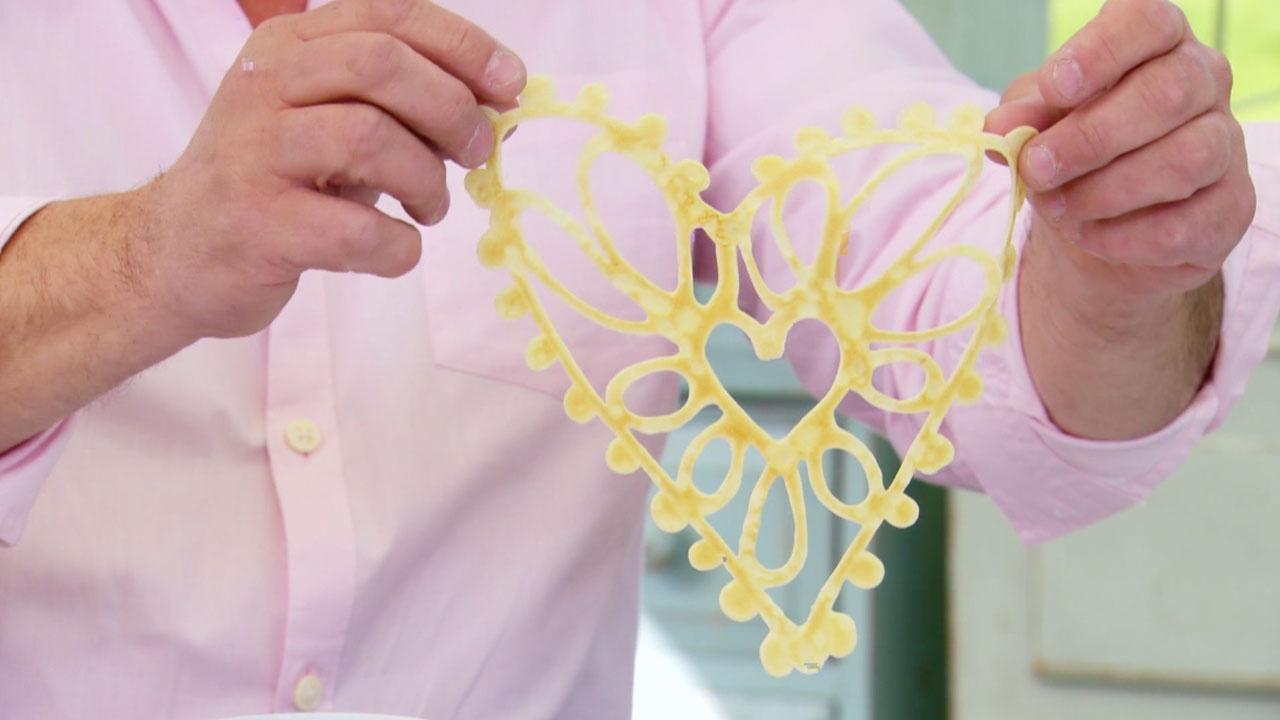 Meet the 12 bakers as they tackle a back-to-basics British classic, a popular cake with a fatless sponge and tricky chocolate work. The showstopper is sophisticated and high-end. With this cake, there's nowhere to hide.