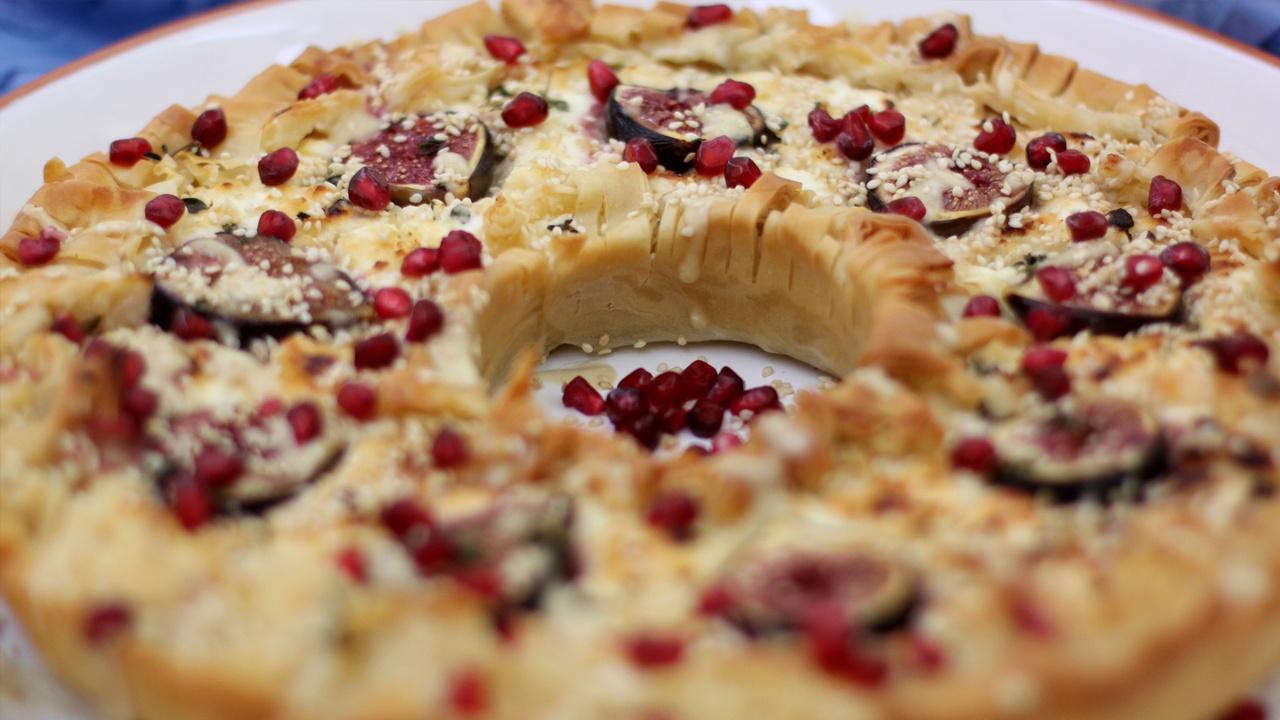 Watch the remaining bakers undertake double-crusted fruit pies, a challenge to even the most experienced bakers; English custard tart - a centuries-old recipe that causes a wobble for the contestants; and phyllo pie, with dough made from scratch.