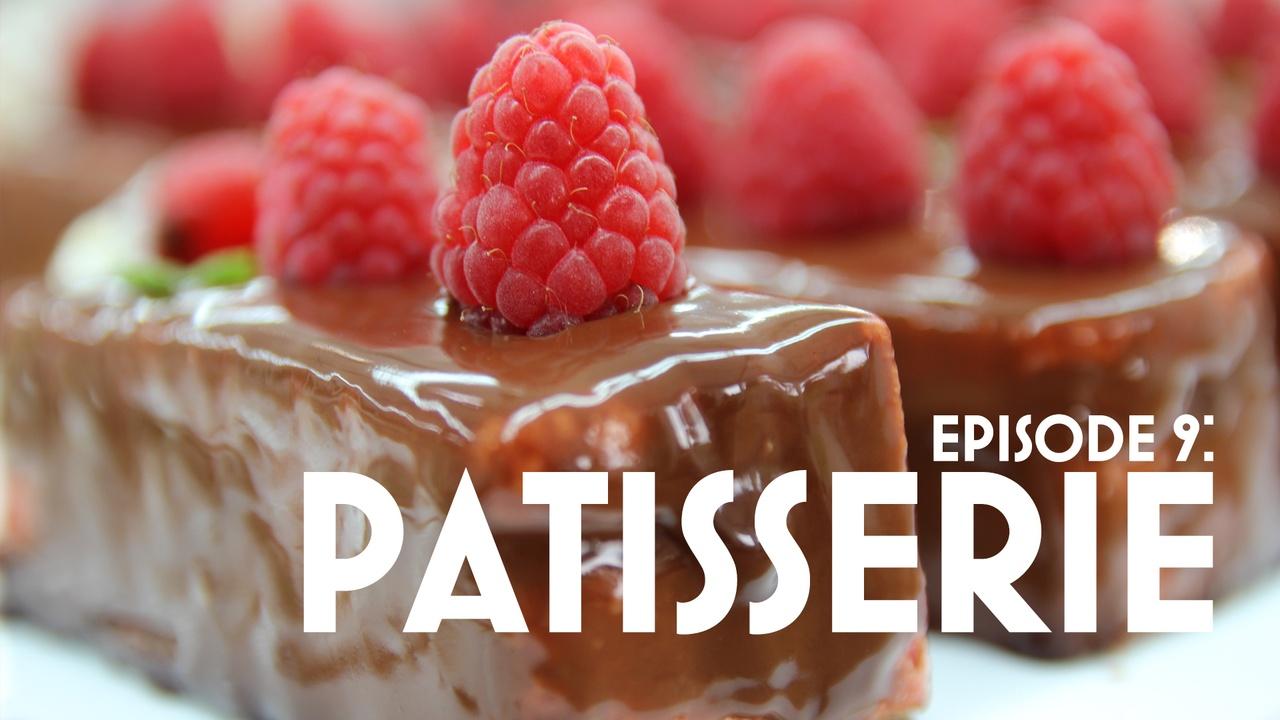 It's semi-finals time and the tension is palpable as the bakers take on patisseries. First, they're challenged with Signature baklava. Next is a most demanding Technical task - making the tricky German schichttorte, cooked in stages under a grill to create 20 layers. The Showstopper raises the bar even higher: the final four work non-stop to create two elegant entremets.