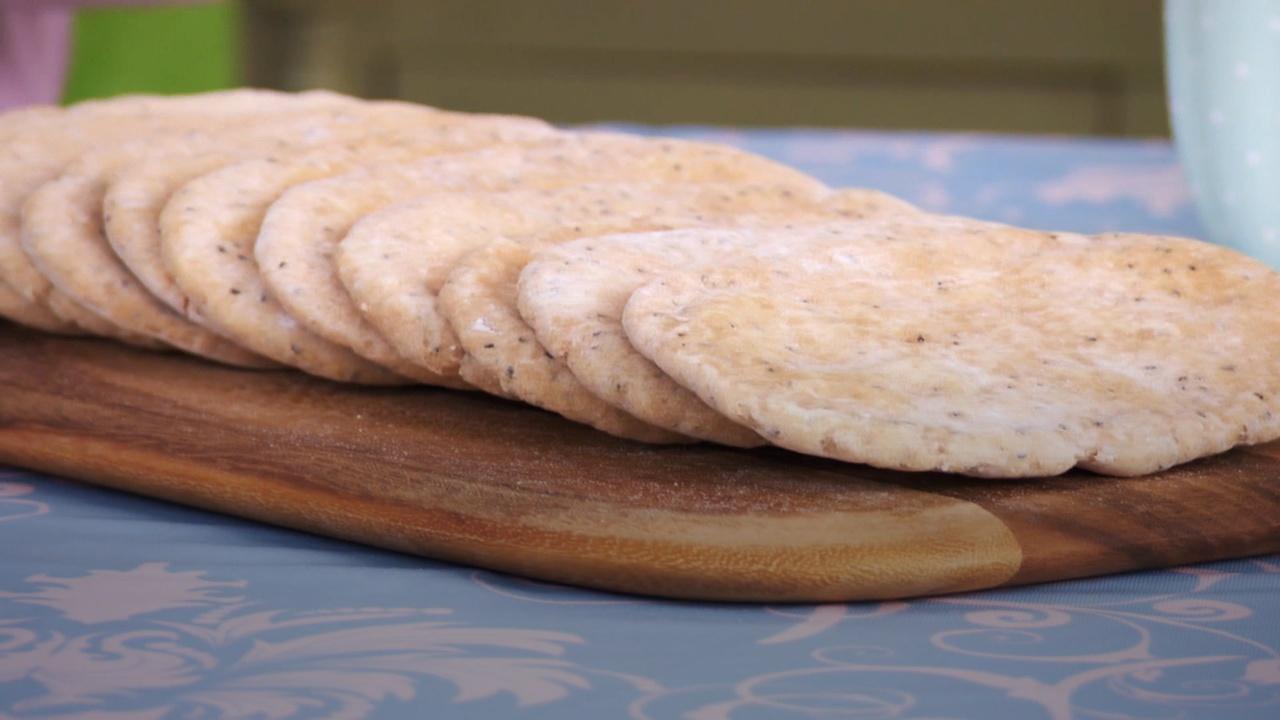 It's week three and the remaining 10 bakers get ready to brave bread. For the Signature, they must bake 12 perfect rye bread rolls, shaped as they prefer. The Technical calls for ciabatta loaves, using judge Paul's recipe. For the Showstopper, the bakers have to make a filled centerpiece loaf with as much impact on a table as on the judges. Who will rise to the occasion?