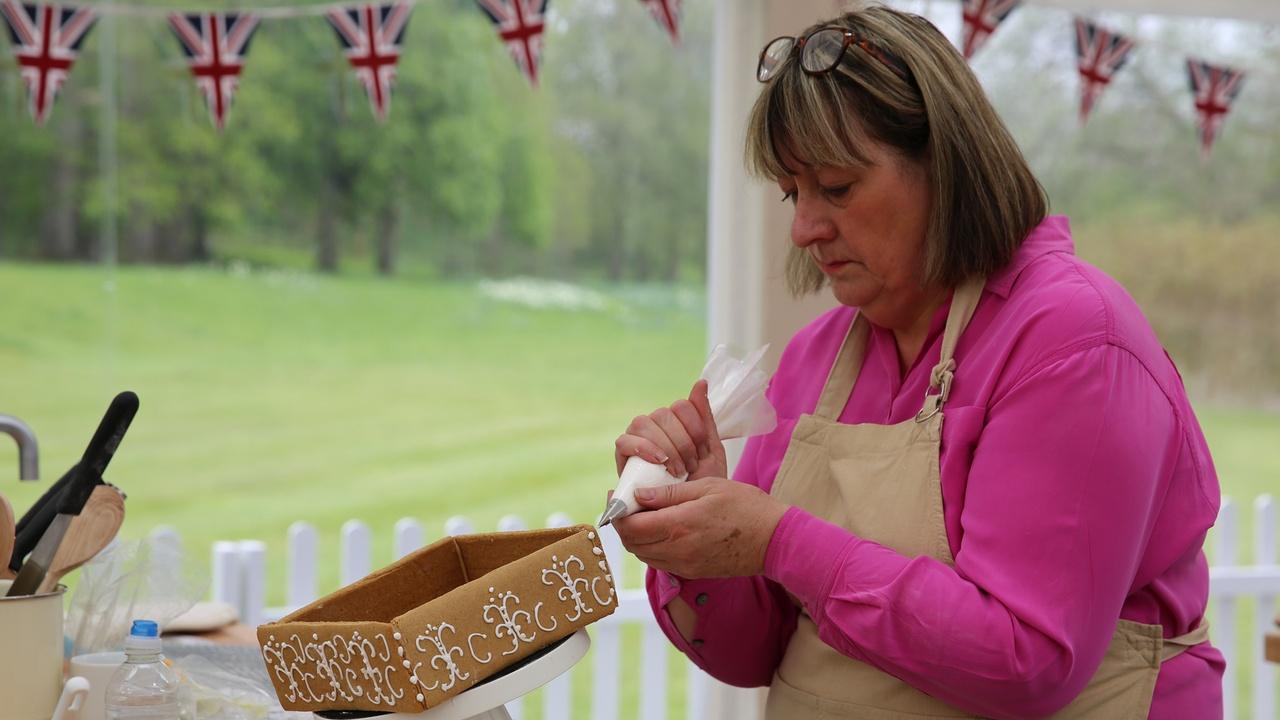 One week down and 11 amateur bakers remain. Let the biscuit baking begin. The Signature challenge is to create biscuits that go well with a cheese course. For the Technical, the bakers must follow Mary's basic instructions for her Florentines recipe. In the Showstopper, bakers are tasked with creating three-dimensional "biscuit scenes." Who will leave the competition tent?