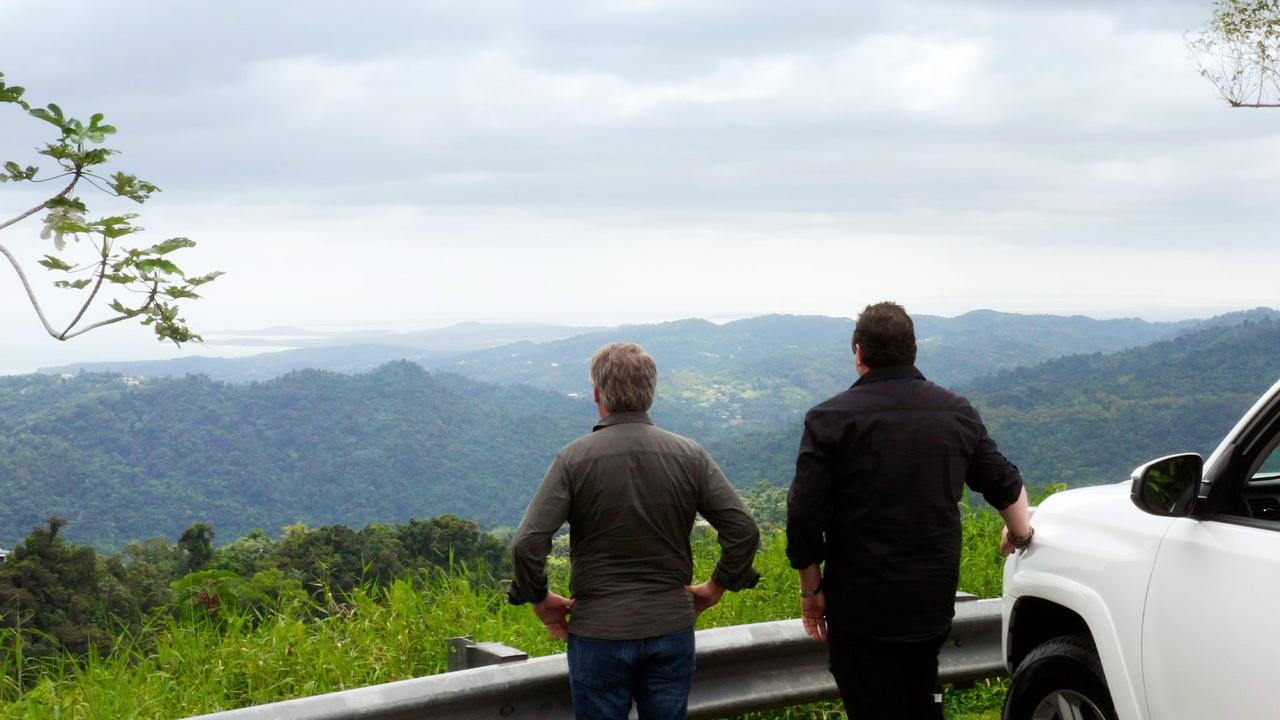 the good road - San Juan, Puerto Rico: After The Storm

For weeks after Hurricane Maria devastated the island of Puerto Rico in September of 2017, many families were left without any communication. Meteorologist Ada Monzon walks with Earl Bridges along the beach of one of the hardest hit communities, Lo?za, to explain the aftermath, and her role in keeping people informed. Then, Craig Martin and Earl meet with Major League Baseball Hall of Famer, Iv?n ? Pudge? Rodriguez, who partnered up with Raul Rodrigu?z and the Cagua Criollos baseball franchise to help the community in Cagua. They provided all kinds of assistance including food and water despite the intense damage suffered by Criollos stadium, an iconic Puerto Rican venue. Pudge also toured Craig and Earl around his Pudge Coffee farm in his hometown of Vega Baja where the priority has been to get coffee farmers back in business. Casa Pueblo in the mountain town of Adjuntas is a community organization famous for winning the coveted Goldman Environmental Prize. Director Arturo Massol-Deya continues the mission and focus of his parents Tinti Dey? D?az and Alexis Massol Gonz?lez, Casa Pueblo?s founders. They support the town of Adjuntas through their farms, radio station, medical labs and solar cinema. After Hurricane Maria hit, Casa Pueblo was one of the only places on the island that didn?t lose power because of their solar infrastructure.