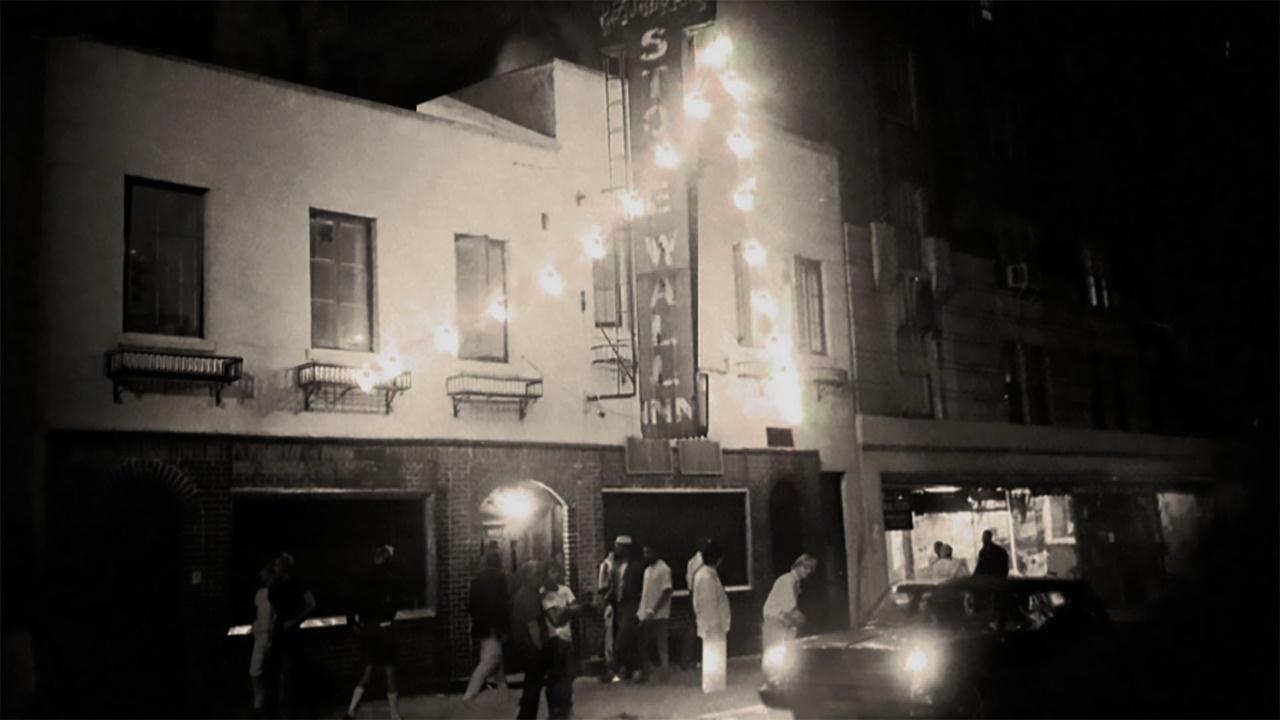 "Stonewall Uprising" explores the dramatic event that launched a worldwide rights movement. Told by those who took part, from drag queens and street hustlers to police detectives, journalists and a former mayor of New York, and featuring a rich trove of archival footage, this film revisits a time when homosexual acts were illegal throughout America, and homosexuality itself was seen as a form of mental illness. Hunted and often entrapped by undercover police in their hometowns, gays from around the U.S. began fleeing to New York in search of a sanctuary. Hounded there still by an aggressive police force, they found refuge in a Mafia-run gay bar in Greenwich Village, the Stonewall Inn. When police raided Stonewall on June 28, 1969, gay men and women did something they had not done before: they fought back. As the streets of New York erupted into violent protests and street demonstrations, the collective anger announced that the gay rights movement had arrived.