With a little help from his friends, Sesame Street's lovable, furry Grover learns all about bravery and ways to handle nerves.

The series delivers academic and social education that prepares kids for grade school.

Since its premiere, the show's base curriculum has been set by academic research on preschoolers.

Encore episodes focus on music and art and how these tools can be used to develop the whole child - the cognitive, social, emotional and physical attributes.

In addition, "Elmo's World," which looks at the world through the eyes of a three-year-old, continues as a featured segment. 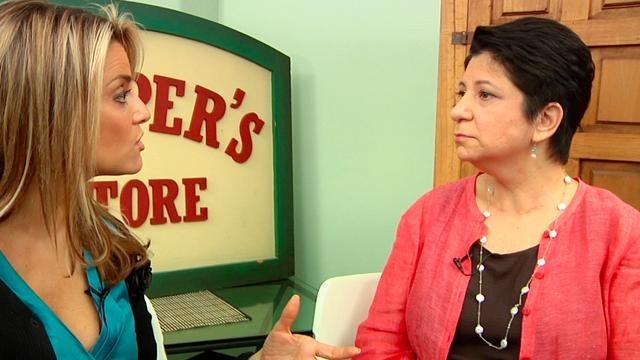 The Role of Research on Sesame Street 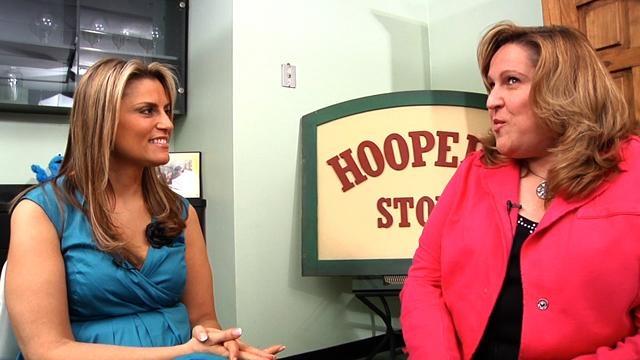 Meet the EP of Sesame Street