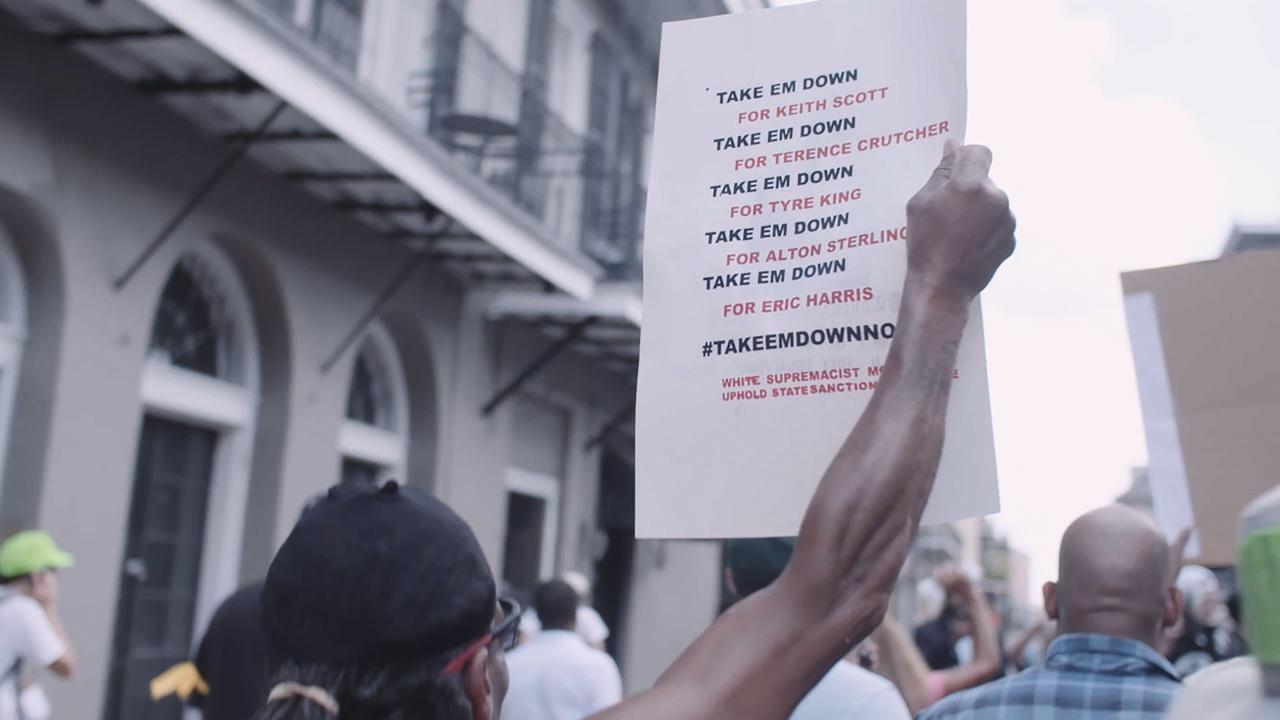 Produced and Directed by: Katie Mitchell & Andrea B. Scott. Monuments to the Confederacy permeate the American South. Emotions run high and tensions mount when, in 2015, the New Orleans city council convenes a public debate over the fate of its Confederate statues. As the council prepares to vote, Divided City reveals deep divisions about the history and symbolism of the monuments, and their place in the public space and in the South.