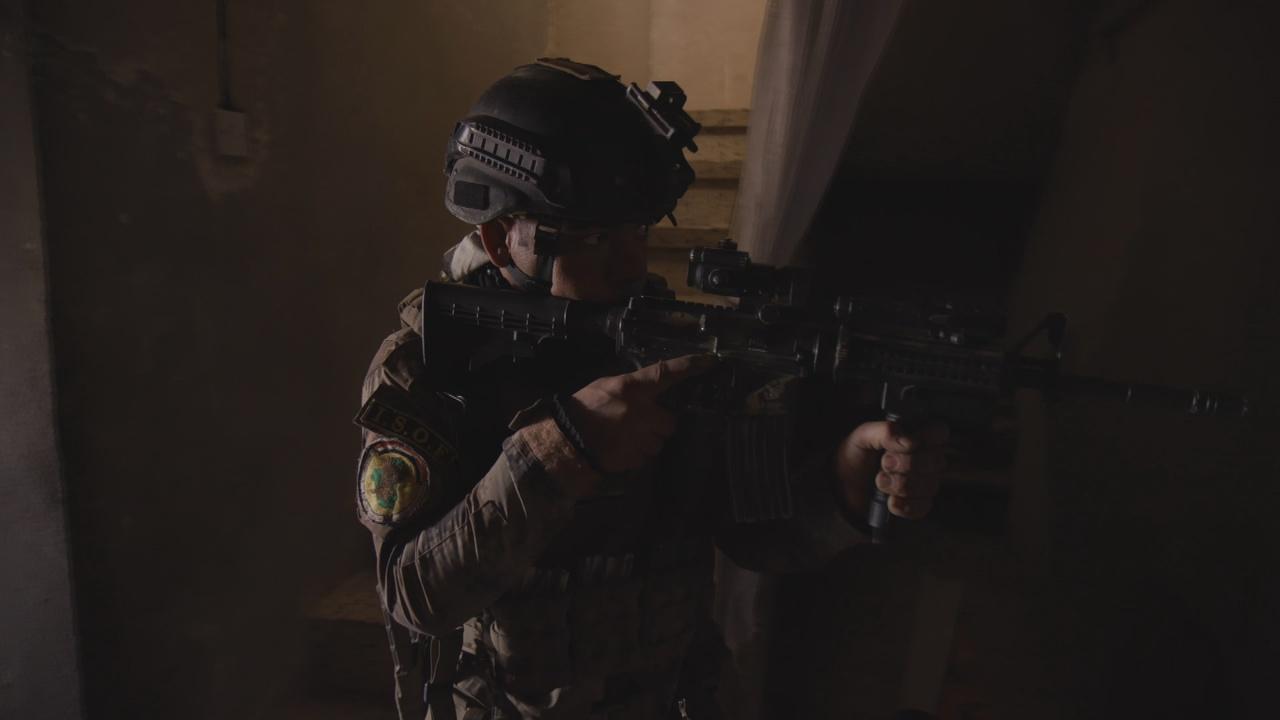 Inside the brutalÂ battle to defeat ISIS in Mosul. With extraordinary combat footage, the film follows an Iraqi special forces unit that bore the brunt of the fight. Also this hour, a rare look at airstrikes on Yemen by a Saudi Arabia-led coalition.