Auctioneer George - George has one dollar to buy anything he wants at the Annual Corn Roast and Attic Auction, and he sets his sights on a pair of red elephant mittens. When the Man with the Yellow Hat leaves George alone, he bids...and bids...and wins! Only, he didn't realize how bidding works, and now he owes $100. While George tries to re-auction the mittens himself, Marco searches the city for the only person unique enough to pay $101 for red elephant mittens...Mr. Glass. Sock Monkey Opera - When Betsy gets the chicken pox and can't see her favorite opera, Hansel & Gretel, she sends George in her place. George loves the opera so much, he decides to cheer up Betsy by performing for his itchy friend. But how can one little monkey sing, dance, and act for an entire cast of characters? 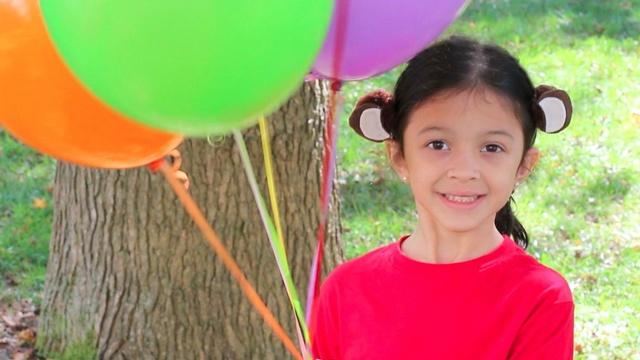